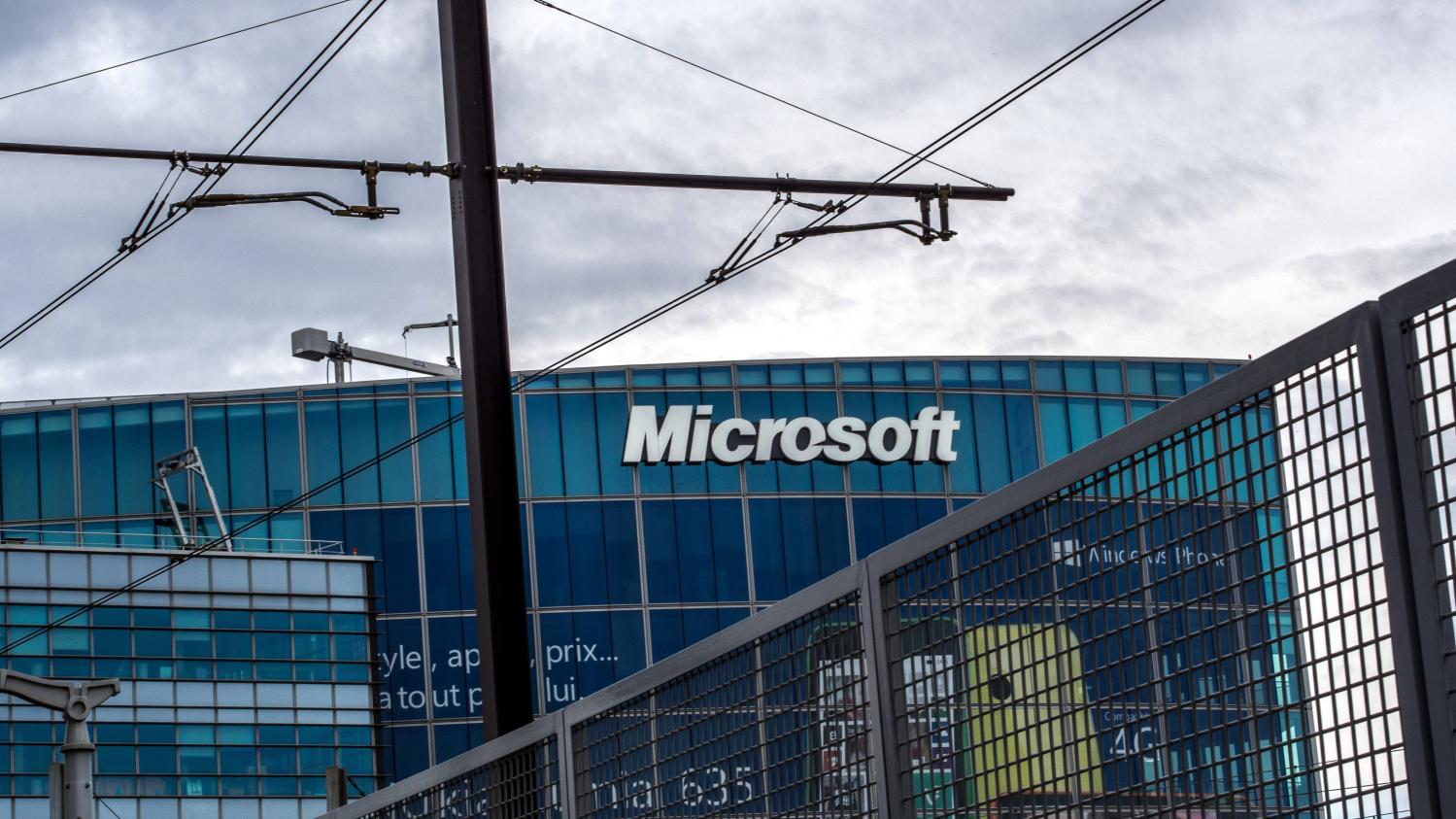 Microsoft's hosting of health data: a tension that is still relevant in France

In 2019, he created the Health Data Platform, an initiative that aims to facilitate the sharing of health data from different sources to support research.

This initiative was not implemented without controversy. Indeed, it is the identity of the data host that will be at the very heart of this program that is problematic for some. Indeed, it is the American giant Microsoft. One of the world's largest cloud storage service providers through Azure. But the choice of this host is not unanimous.

This article will also interest you: The consultation of health data refused by the CAQ

A legal battle has been going on for some time for this fact. The question is not very clear. Indeed, it still seems difficult to understand why France has decided to entrust its health data to the American company. First, what is health data and what specificity do they cover? In this regard, the National Commission for Informatics and Freedoms states that they "are related to the physical or mental health, past, present or future, of a natural person (including the provision of health care services) that reveal information about that person's health. ».

Through this definition of the Commission, we can deduce three categories:

– Data from some cross-breeding of other data, allowing for inference of medical information

– Data that is intended for health purpose

As a result, hosting this information in the cloud remains sensitive as a topic to be addressed. And since the introduction of the health data platform, also known as the Health Data Hub in late 2019, several French associations have launched legal action. Yet the goal of this platform and to ensure that the data can be stored in a secure space, and be easily accessible when the need arises. This will have the merit of reducing not only access time, but also a set of practices that could endanger the same information.

Organizations and research centres that wish to have access to this information must first hold permissions from the National Commission for Information Technology and Freedoms.

If in a sense this project has been validated by almost all those involved in the health sector and even in the protection of personal data, the problem is the host. This one is not French. Many individuals feel that, given the sensitivity of the information, it should not be hosted by a foreign provider. Behind these protests, many of the complainants refer to considerations of a scientific nature and economic sovereignty. "Ai's advances in health depend on our ability to cross-reference massive amounts of data to reveal correlations, which are then the subject of medical research," writes Cedric Villani, MP and mathematician, one of the initiators of the Health Data Hub program.

In short, the controversy revolves around the fact that the French government has decided to entrust the hosting of its data to Microsoft in one of these Datacenters based in Holland. While the European regulation of personal data will be applicable to this transaction, the question of the confidentiality of the data concerned continues to frighten the French.

It is in this context that the collective of complainants calls for a moratorium, "until it can be assured that no health data will be transferred to the United States, other than any adequate protection or guarantee for French citizens."

However, it is necessary to entrust the health data to a subcontractor for safety. "It is this subcontractor who supports data security, which is thus placed under its responsibility. Being HDS certified, our structure covers all the activities for which a host can be certified, ranging from the provision and operational maintenance of physical sites to host the physical infrastructure of the information system used for the processing of health data, to the safeguarding of health data," said Bertrand Servary, Managing Director of NetExplorer. , a French company that has been specializing in cloud since 2007.

CategoryMicrosoft
Article Précédent : Grindr: A simple email is all it takes to hack into an account
Article Suivant : What future for office work?