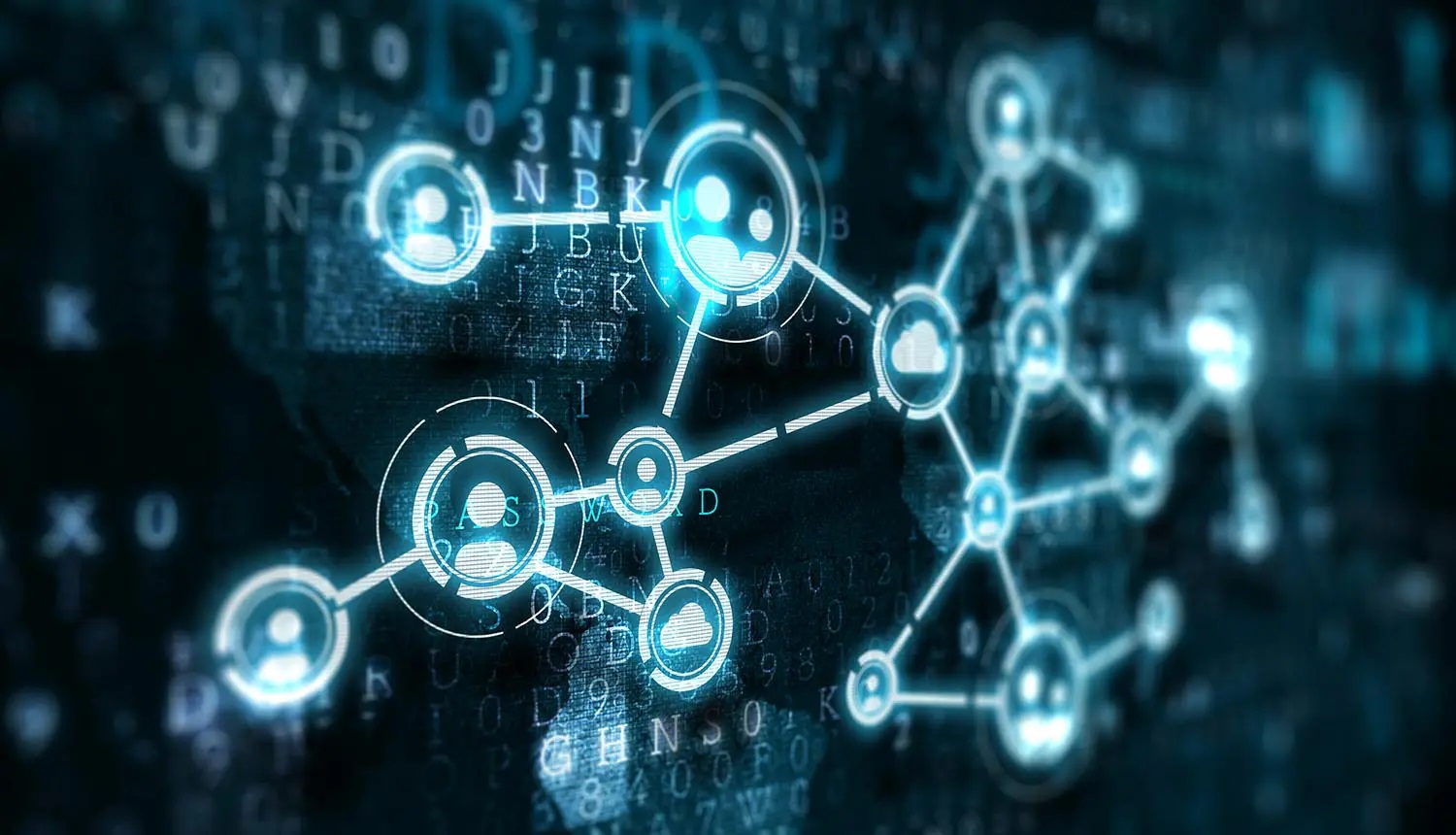 Digital platforms such as dating sites or adult sites collect a lot of personal data from their users and this is understandable given the nature of the services they offer to them.

However, on the other hand, these sites are very prone to computer attacks. The consequence is visible, exposed users find themselves in often very inconvenient situations.

Remember when 2015, one of the largest dating sites, Canadian Ashley Madison was the victim of a computer hack where millions of subscribers around the world had their personal data stolen by cyber criminals.

This article will also interest you: Personal data: the National Commission of Information Technology and Freedoms wants to reassure about the COVID vaccine file

"Some paid several hundred euros to hope to meet unfaithful women (who did not pay) … The hacker group behind the robbery calls itself The Impact Team. Quickly, he proves his plan by making public tens of gigabytes of data… We then discover that while 37 million men have registered, only a few hundred women indulge in the joys of adultery via the site, and again: many of them no longer have an active account. Worse, these millions of men were actually chatting (and fantasizing) with 70,000 female chatbots. Benjamin Cuq explains.

The direct consequence of this hacking was the disappearance of the dating platform. The worst part of all this is that hackers have never been unmasked. As well as the data they were able to collect during their initiative. According to some reports, the action taken by its cyber criminals was aimed at denouncing this situation. Because after the hacking of the platform. They've disappeared so much. As well as the bonus that was placed as a reward for any information that would allow them to be discovered.

Ashley Madison's example is canonical. Concern remains about the security of such platforms in the face of ever-growing cybercrime. Sites on their side are trying to reassure their users. "More serious than the hacking itself, it was the discovery of the deception behind this site: robots, animators to attract men and almost no real women on the platform," explains Bruno Mendel, director of new technologies at Gleeden, the "first extramarital dating site designed by women" in France. On the French platform side, it confirms that it has "a technical team that monitors the security of our infrastructure 24/7. We also work with IT security experts to ensure the security of our data. ». However, the platform does not deny that it has often been the victim of a computer attack: "Phishing, DDoS (making the infrastructure unavailable), attempts to intrusion on servers, and this regularly, like everything on display on the web." A situation it must be admitted is quite common in many other companies.

For a computer security expert that Eset, the company Eset, Benoît Grunenwald, it must be recognized that the website tend to neglect some remaining that weighs on the data of their users. He points out that the priority of these platforms must be the awareness and training of development security teams: "The security of data such as encrypting passwords stored on the server is one of them. This will avoid the risks associated with "sextortion" which consists of an email in which the scammer threatens to disclose intimate images by giving you a password that has often been obsolete for a long time.

Site managers must also segment "admin rights." A moderator should not have access to all the data. If he accesses the photos, he must not be able to know the email or the bank card… Everything has to be separated to the maximum, as at Apple where every employee who works on the design of the iPhone focuses on one part and ignores what other is leaning his colleague. This reduces the risk of stealing its identifiers. Explains the expert.

Ultimately, the issue of security is predominant when it comes to dating sites. Much work is still needed in this area. A way to challenge users to be very careful.

CategoryCyber-security
Article Précédent : Why not ignore updates?
Article Suivant : Security company that picks up thousands of passwords steal from Google without any protection