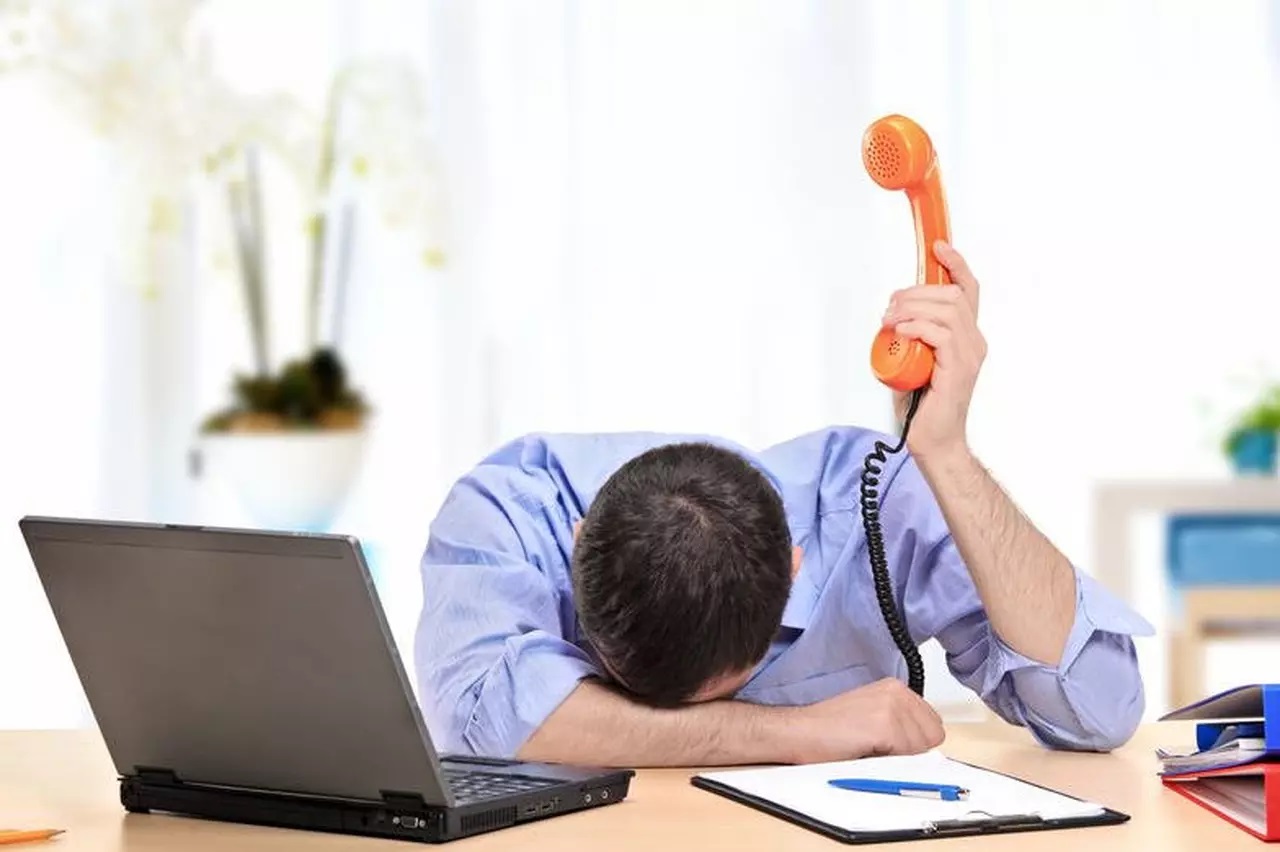 6 hours is the time that IT security teams spend in leisure during their working time. Leisure that are mostly digital…

In the report published by the cybersecurity firm Kaspersky, Kaspersky IT Security Economics, a study that is dedicated specifically to all practices carried out daily in the cybersecurity trades, it is said that 85% of IT security teams in the world use their working time to distract themselves. This figure is 78% in Europe.

This article will also interest you: How to build a good security team despite the lack of competence

The reasons that are generally cited for this situation would be the need to distract yourself from the stress caused by the excessive workload. One reason that is used to often justify resigning from one's job says computer security.

"Business cybersecurity missions can mean routine and repetitive tasks, which can affect both productivity and motivation at work. In addition, the shift to remote work has made the line between working and personal time even more blurred. This combination of factors can lead to situations where employees are often distracted in their work. "The report explains.

– viewing videos on YouTube, which accounts for 37% of the practices

– the use of social networks, which accounts for 32% of the practices

– watching series and films that are 34%.

The study found that employees in Europe, unlike others in the rest of the world, are generally less distracted from their working time so it gives less of an extra-professional activity.

From a practical point of view, Kaspersky's report highlights overwork as a key element to be taken into account when organising the working days of the different teams. According to 46 per cent of employees worldwide, and 42 per cent on a European scale, their colleagues have abandoned their positions because of the workload considered too high. Yet due to leisure time, these workloads do not seem that high. However, 48% of employees worldwide and 43 at the European level felt that distraction is perceived as necessary between different tasks to be carried out. This has absolutely nothing to do with boredom or lack of work.

It should also be noted that telework has brought its touch of change to the collaborative context. Indeed, there is the possibility of programming staff from now on at hours that are not usually reserved for work. Whether it's earlier in the day or later. In these often longer working conditions, employees feel the need to take breaks often in order to remain productive.

"The fact that employees spend time on leisure time during their working time is not a problem in itself, on the contrary. Especially if it is life-saving. I think we need to make sure that the missions are carried out properly, not to control the time that has been spent on distractions. On the other hand, if an employee lacks interest in his work and the company does not offer the best conditions for the missions to be carried out, it is normal for him to look for another activity to cling to, both in the company's premises and in remote work," comments Andrey Evdokimov, Kaspersky's Head of Information Security.

"Members of an IT team, like other services, need clear objectives and well-defined missions to achieve so that the quality and speed of their work can be assessed. Until expected performance is affected, there is no problem with a person devoting time to activities that distract them. On the other hand, if efficiency tends to decline or differs significantly from that of colleagues, attention should be paid. The objective of the manager is to inform employees as soon as possible of potential low productivity, so that they can together identify the cause of the problem and find solutions," recommends Sergey Soldatov, Head of Kaspersky's Security Operations Centre.

CategoryCyber-security
Article Précédent : The hard-skinned password, even in the Fortunes 500
Article Suivant : What are the computer threats facing teleworkers