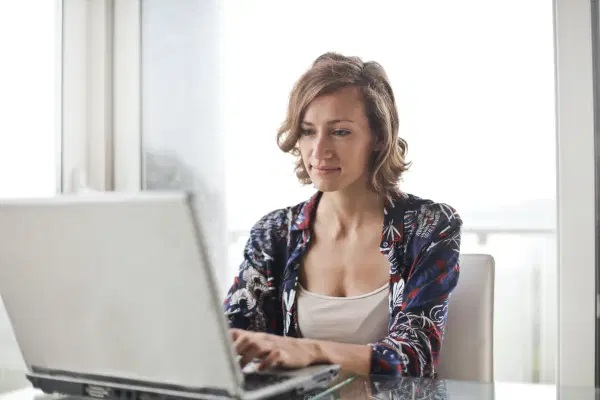 To facilitate the control of the spread of coronavirus, governments are considering strengthening the telework model.

A model that has a certain sense to prove itself in this area. Yet that says telework, must consider the computer security aspect. In this regard, a computer security consultant at Bee's eye agency, Florence Feniou, meant that telecommuting is not safe. What we already know but need to be remembered all the time.

This article will also interest you: What are the computer threats facing teleworkers

Yet on Thursday evening, the government may well announce measures to strengthen telework. Especially in the Paris region and in the highlands of France. Of course, computer security experts believe that this development is quite risky.

In a sense, the increase in telework in the past has clearly coincided with an increase in computer attacks. However, with certainty, telework cannot be said to be the main cause of this increase. Even if we can't sign and he's influenced that. So the question is whether telework is still accompanied by an increase in cyber attacks. "Both are correlated, yes, but not exclusively. It is true that telework has introduced new practices, new ways of working and in particular the mixing of personal tools with professional tools. And that's something to banish. To effectively avoid contamination by so-called ransomware. stresses Florence Feniou. "We're going to end up with things that get mixed up, like professional emails that are accessible from the personal phone, that end up on a family computer, USB sticks that will pass from one to another and that will make professional data end up on personal tools. And there, indeed, from there, the risk is introduced. And this is where malicious, cyber criminals can break into unprotected systems that will recover business professional information. adds our IT security consultant.

Can we say that all users of digital solutions, whether they are in the professional or personal setting, are they as much and so reckless? Florence Feniou replies: "That's the problem. I can confirm, everyone does. So there is a problem of educating people to show that, yes, these risks exist and that these simple practices are sources of risk. It's not just that. There is also the flight from the moment we had three phases with the containment. There was actually the first phase where we did what we could in business and people did as well as they could. And a second phase where companies have equipped their staff with mobile equipment. And there, we have seen an upsurge in thefts, thefts or losses of mobile equipment that mean that there has also been a loss of information in the wild, with stolen laptops, lost or stolen mobile phones that were not secure and which actually allowed, possibly, loss of information. And here we are not even at all in ransomware and cybercrime. ».

On the other hand, we should take a fairly vigilant look at the level of health institutions in this case hospitals. Cyberattacks in these organizations are more than common. To the point where one wonders if hospitals are not too easy targets for hackers. Especially in the context of cyber-attacks on ransomware. "You have to keep in mind that a ransomware, as a rule, enters the systems. It is launched at the Cantonade it does not necessarily target a particular target and it will go back where there is a security flaw or negligence that is committed by a user. So that actually highlights a vulnerability in these institutions, but not just them. " notes the consultant.

In this context, hospitals are indeed vulnerable. Vulnerable technically but also operationally.