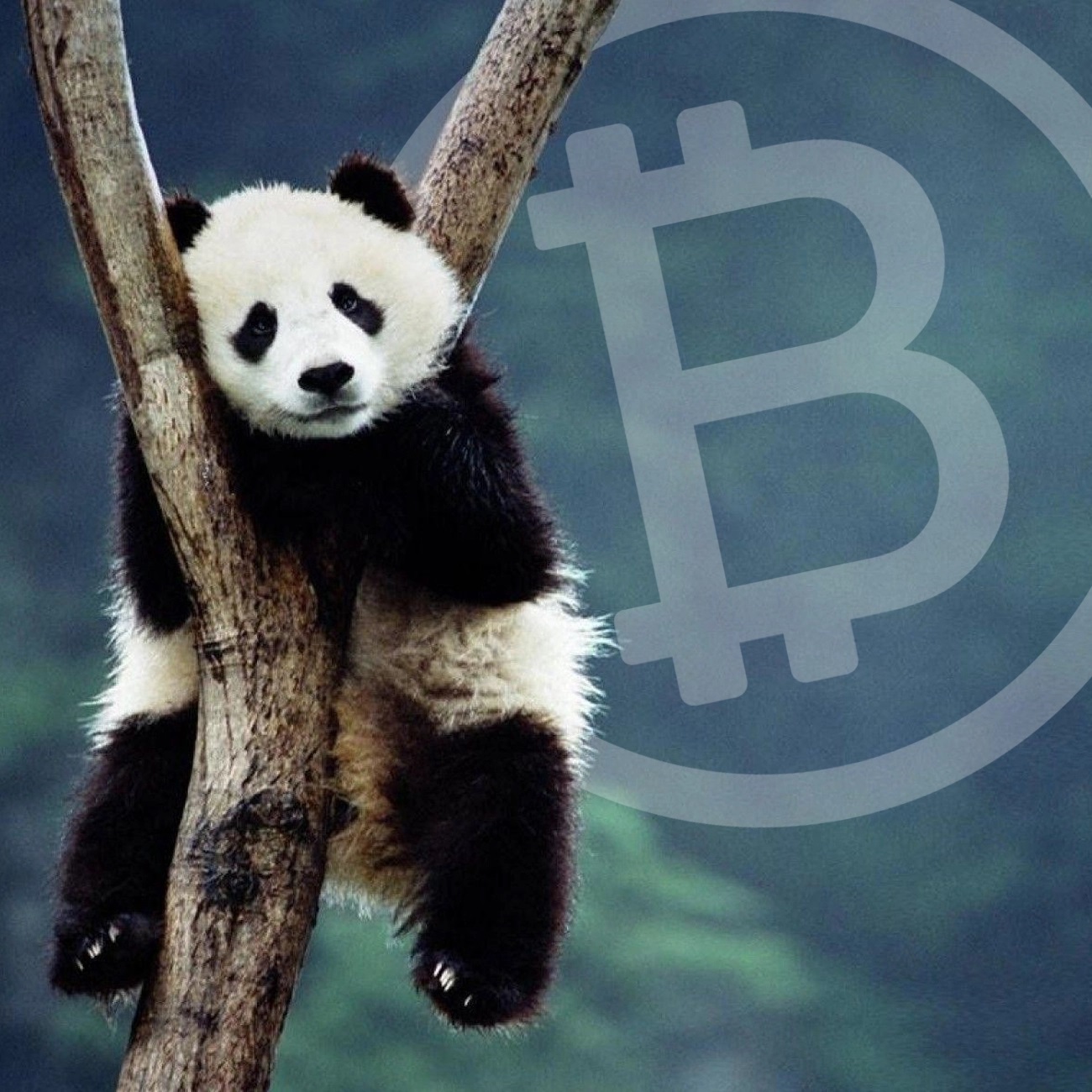 Malware: your passwords and cryptocurrencies in danger

Thanks to researchers from the cybersecurity company Trend Micro, a new malware has been discovered that specifically attacks cryptocurrency holders, calling itself Panda Stealer.

Panda Stealer is believed to be malware that spreads through corrupted Excel files that are usually exchanged by email. When deployed to the victim's terminal, it simply siphons off the contents of the victims' digital wallets and passwords.

This article will also interest you: How to hack a cryptocurrency: Checkpoint highlights four strategies used by hackers

"In early April, we observed a new information thief called Panda Stealer delivered by spam," Trend Micro researchers explained in a report available on their website. The researchers also discovered that the malware was designed using the code of another pirate software known as Collector Stealer. Software known for stealing confidential information as well.

"Panda Stealer is deployed through spam emails posing as commercial quote requests to convince reckless victims to open malicious Excel files," the report says.All it takes is for the user to open the corrupted Excel file for the cstar program to automatically. Of course without his knowledge.

"The malware seeks to suck up your passwords and cookies. The software will then seek to seize the private keys that secure users' digital wallets. Panda Stealer focuses on wallets that contain cryptocurrency such as Dash, Bytecoin, Litecoin and Ethereum, the second largest digital currency with the largest capitalization behind Bitcoin King. With these private keys in hand, hackers can seize cryptocurrencies held by users and transfer them to other wallets. explains Trend Micro's report.

In addition, the malware consumes credentials that may be contained in certain applications such as Telegram, Discord, Steam or NordVPN

Accounts that are hacked into this crowd and can be resold for example on the dark web in exchange for other cryptographic currencies like the Monero for example.

"It is also capable of taking screenshots of the infected computer and exfiltrate browser data such as cookies, passwords and saved cards. warns security company Trend Micro.

It has also been observed that the victims of this malware are mainly located in Japan, the United States, Australia, Germany. But it can be expected to spread rapidly to other countries. It is therefore advisable to be extremely careful. You will have to pay attention to the attachments a particular Excel files of unknown recipient. It is also recommended to have your antivirus up to date. The mode of spread of the virus is already known it is a classic for phishing. So by being vigilant, we largely protect ourselves against this scourge, which is not that new in the end.