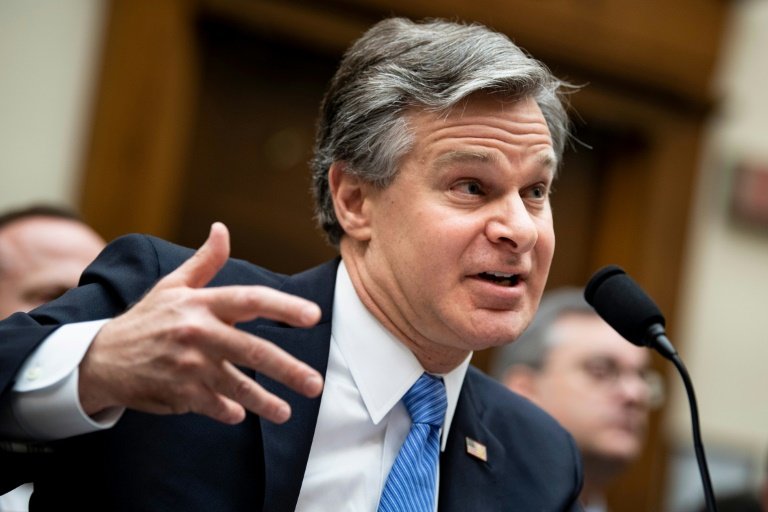 The trade struggle between the United States and China has been going on, and for a year now.

On the American side, the strategy is always to denigrate the chinese's management of their relations with non-Chinese companies based in their territory. The insistence of the American authorities raises the central question of whether this is just a destabilizing tactic or the simple truth. And the FBI's action is challenging.

This article will also interest you: China accused of initiating several cyberattack campaigns via APT

Recently, it was up to the U.S. Federal Police, the Fqu in a press release, warning American companies, not Chinese in general, about their computer security. The U.S. federal authority raises the problem, say the existence of malware that could be faced by foreign companies that are established in China, and this in a condition, where they will be installed in their computer systems in a sneaky and silent way.

This would be in one aspect, to monitor, the companies with the aim of only spying on the activities, but also possibly to steal confidential information of an industrial nature. That's why companies with branches in China are exposed, according to the FBI.

Such accusations are easily legitimized by the Americans by the mere fact of China's special legislation, which allows the Chinese authorities to install software on companies' computer systems, which is supposed to make it easier to manage the payment of value-added taxes, directly to the Chinese tax authority.

According to the FBI, this original software is intended for taxation would hide malicious codes. The discovery was reportedly made following the analysis of software from two Chinese technology companies, including Aisino and Baiwang.

The peculiarity of these companies lies in the fact that they are the only two providers of computer programs, which are authorized by the Chinese state to provide software dedicated to tax management, especially the exploitation of VAT software. This finding leads FBI investigators to assume that almost all companies that are based in China are already affected by the same problem.

For the moment it should be noted that the alert initiated by the U.S. Federal Police, is based on only 2 incidents listed as real. "In July 2018, an employee of a U.S. pharmaceutical company with commercial interests in China downloaded Baiwang's billing software. Since at least March 2019, Baiwang has released software updates that automatically install a driver at the same time as the main tax program. In April 2019, employees of the pharmaceutical company discovered that the software contained a malware that creates a backdoor on the company's network," the federal bureau of investigation said.

"In June 2020, a private cybersecurity company reported that Intelligence Tax, a tax software of Aisino Corporation, required by a Chinese bank under the same VAT system, probably contained a malware that installs a hidden backdoor on the networks of organizations using tax software," the agency said.

The FBI later explained that Trustwave's security company identified through the software analysis, what it described as the "GoldenHelper" malware. »

While the U.S. Federal Police's statement does not point the finger directly at the Chinese government, it nevertheless pointed out a particular fact: Chinese companies with which the malware was detected, uses the VAT software, under the supervision and supervision of a Chinese state-owned enterprise, in its ties with the government are considered to be very strong and fundamental. , the National Information Security Engineering Center, abbreviated niSEC. Such a situation suggests, directly, that if illegal data is collected, it is necessarily in the interest and on behalf of the Beijing government.

In concrete terms, it seems that the computer war that has existed for a long time between these two countries is developing in this respect as well.

Chinese authorities have not yet commented on the FBI's statement.