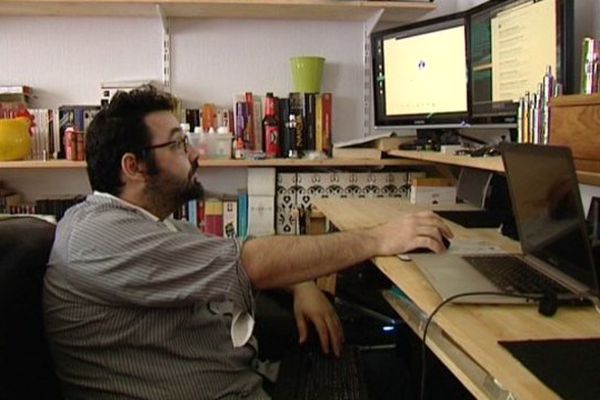 As we can see all the time, computer attacks that target all sectors will not stop any time soon.

We see that they are multiplying more and more. Corollary of this situation, massive leaks of personal data. The question that everyone is asking today and who are these people behind these cyberattacks? What explains this increase in computer attacks? In addition, can computer attacks be linked to data leaks, especially medical data?

This article will also interest you: How to protect your company from computer attacks?

"It's very difficult to say who the people are behind this or that attack, but they are often the same mechanisms. Then you have to differentiate between two levels of attack: those that involve massive campaigns, and others on more targeted attacks. Massive campaigns, like those against hospitals, are mailing campaigns, and unfortunately, it's like when you fish for driftnet, it bites. And when it falls on a hospital it can lead to dysfunctions that are specific to the organization of the target organization," explains Olivier Laurelli, founder of the news site reflets.info, hacker and computer security consultant in response to the last question.

Asked what might explain this increase in computer attacks compared to previous years, our specialist says: "Actually this situation is not new. But each public body has different needs in terms of data backup. A hospital, for example, has enormous needs, if you take all the medical imaging, for example. There needs to be much more backup dimensions than for others. But we know the difficulties that hospitals have in meeting basic needs, in terms of equipment, staff, salaries of caregivers. So computer security often comes second, unfortunately."

But one question remains quite difficult to answer. It's knowing what might motivate hackers in this momentum. Only for money or in a desire to destabilize your system? It is clear that from a certain point of view, the money hypothesis may well be justified in some way. Especially when we see that the ransoms demanded today by cyber criminals are high enough. Of course this cannot explain all this reality. It can't just be that. "Now I think we are more in mafia mechanisms, in the desire to get money out. Destabilizing a system, I do not think we are there yet. After that it can become so, if you don't take care of it, and you let your guard down. So there is no quick fix, we have to do prevention, train the staff. Everything goes through that, especially at a time when we need to telework more, to exchange encrypted data. It's something that is acquired and takes time" gives his point of view, Olivier Laurelli.