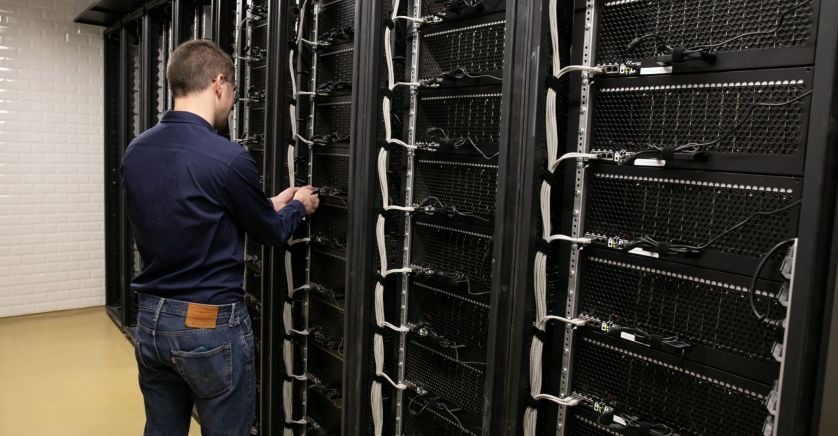 The computer solutions supply company HP conducted a study that looked at cyberattacks initiated at the favored by nation states.

The specialist in charge of this analysis is Mike McGuire, a specialist in criminology. It is noted from his reports that in just 3 years, governments would have been behind many more computer attacks. The preferred targets of its companions would be companies with high added value. "While the adoption of an international treaty seems to be one of the most attractive solutions to address it, it does run up against the reality on the ground. Cyberattacks by nation states have doubled in three years." Describes HP's report.

This article will also interest you: 5 computer attacks that have marked the history of cybercrime

Between 2017 and 2020, there was a net increase in computer attacks linked to the U.S. government. The HP study, conducted by criminologist Mike McGuire, senior lecturer at the University of Surrey in the United Kingdom. The study entitled Into The Web of Profit.

In his own words, the criminologist explains that Nation States tend to invest more and more in recent times: "time and resources to obtain strategic cyber advantages to advance their national interests, their intelligence-gathering capabilities, and their military power through espionage and theft."

The most targeted companies are those with high added value. Among them are pharmaceutical companies and high-tech companies, which make up 35% of the victims

– companies in the media sector for 14 percent of the targets

For the year 2020, the most targeted organizations were public institutions or private companies working in the sector of the fight against the coronavirus pandemic. Especially those working on the development of a vaccine. Examples include AstraZeneca and Moderna, both victims of a computer attack.

According to the study of the American digital giant HP, the tools used to carry out these cyberattacks would be very easy to find on the internet. Indeed it would seem that 50% of the tools involved in this kind of computer attacks. That easily find on the dark web. 8% of these tools are used by cyber criminals to extract sensitive data. Only 20% of tools are sophisticated natures

"Attempts to capture intellectual property relating to vaccines (…) show how far nation states are willing to go to achieve their strategic goals," says McGuire. The latter goes after organizations to invest heavily in "terminal security solutions" to help them "stay ahead of these ever-changing threats. ».