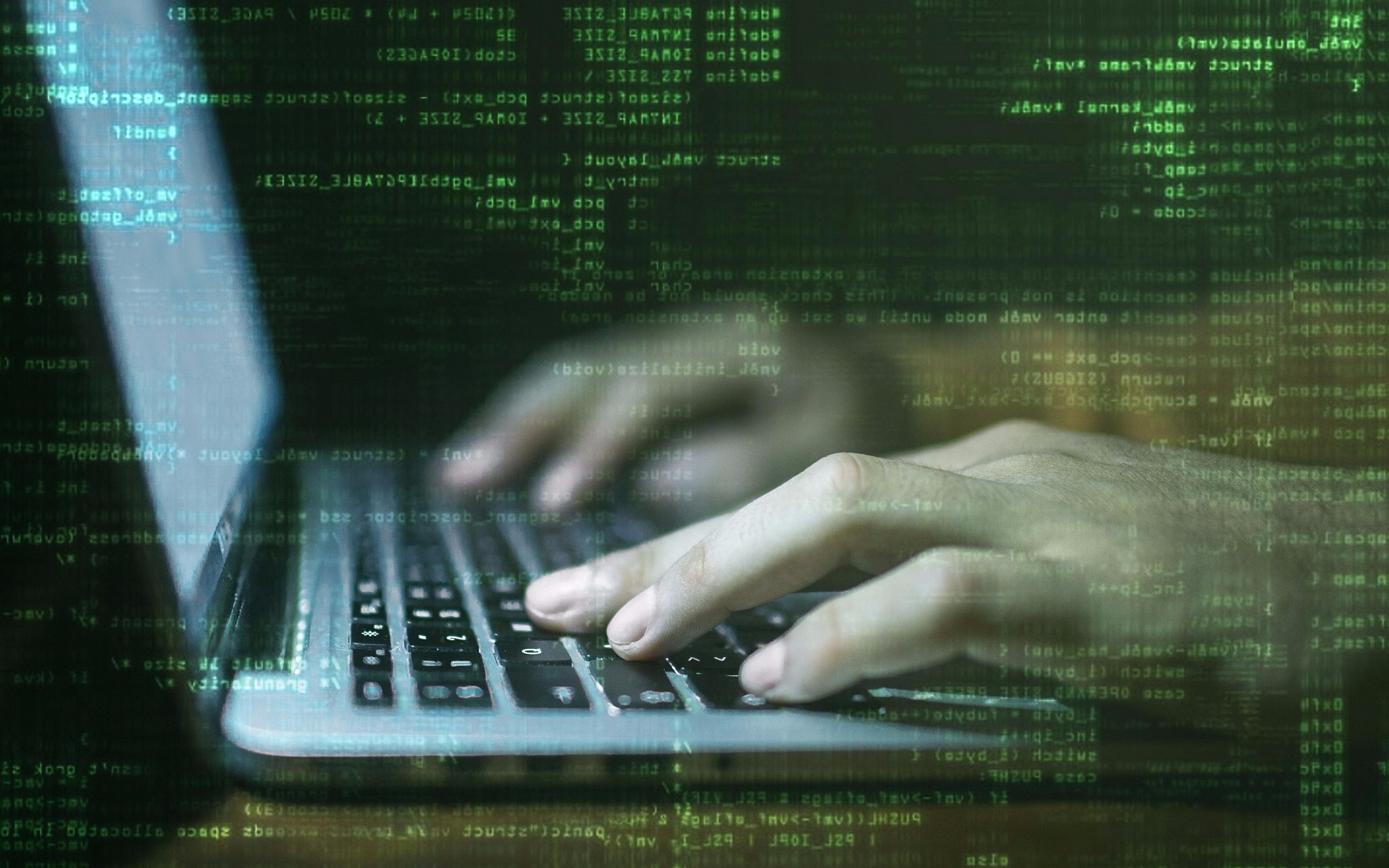 A priority for Middle East authorities

In recent years, even more so in recent months, the Gulf countries have begun to gradually raise their line of defence in digital matters.

Following the example of the United Arab Emirates, the government of that state, wants at all costs to instill in its compatriots a certain confidence in the digital. This is achieved through a set of implementations designed to increase the vigilance of the computer security of the emirate's information systems.

This article will also interest you: How saudi Arabia would have spied on its nationals in the United States?

With the ambitions of the Gulf States in certain booming sectors such as artificial intelligence, big data or the Internet of Things through the blockchain, it is clear that the issue of cybersecurity is really no longer a trend but rather a necessity. It is necessary. From now on the stakes are enormous. To this end, since last year there have been awareness-raising companions aimed at training and informing a large number of citizens of the dangers associated with the Internet, and the practices that can lead to security incidents.

This interest in cybersecurity is more than welcome, as for some time now, the use of particular online services in banking has increased sharply. Direct consequence line of the covid-19 pandemic. The manifestation of this will the Emirati authorities and the creation of an emergency response team, within the National Telecommunications Regulatory Authority, the TRA. The team's record for April alone is estimated at the interception of more than 34,000 computer attacks of all kinds. "In order to strengthen the protection of the UAE's IT infrastructure and the cyber-security of its residents, an 'emergency response' team has been established within the National Telecommunications Regulatory Authority (TRA). In April, it handled some 34,000 attacks of all types, from computer viruses to phishing, against UAE institutions. Mohammad Al Zarooni,

Asked by euronews about the nature of the crimes and crimes faced by the emergency response team, Mohammad Al Zarooni, the executive director of policies and programmes of the TRA said: We have seen an increase in the number of fake and fraudulent sites that try to deceive users, recover their credentials to access their bank accounts and hack them. It is very important for us to ensure that our citizens have what they need, to carry out an awareness campaign, to ensure that they are able to tell the difference between the real site and the fraudulent site. ». And that's not all, the Emirati authorities have put online, a system allowing the average citizen to be able to contact the cybersecurity team when a need for information in the field makes you feel. A kind of red number but typically reserved for cybersecurity needs. This system is called the 'digital welfare hotline'. It aims to ensure that any urgent questions posed by parents are effectively dealt with by the relevant government agencies. Mohammad Al Zarooni explained.

In addition, several other policies are being developed to make the digital landscape safer for Emirati citizens. These include Digital Security for Children, an umpteenth initiative to protect children and parents when they connect to the Internet. Therefore, the UAE's commitment to stronger cyber national security is encouraging and to be commended. However, there is still a long way to go. There is no doubt that these authorities already know this. "In the UAE, spending on technology, particularly information, amounted to about 23 billion dirhams last year. I think that number will continue to increase and it is always essential to act to ensure that citizens' data is protected. Khaled Lababidi, vice president for the Middle East and South Africa of InCountry, a global provider of cloud storage and data protection services. An increase in investment that will not go unnoticed in the eyes of cyber-prisoners.

CategoryCyber-security
Article Précédent : Even after a computer hack, users continue to use the same passwords
Article Suivant : Cybercrime on the rise in the Middle East