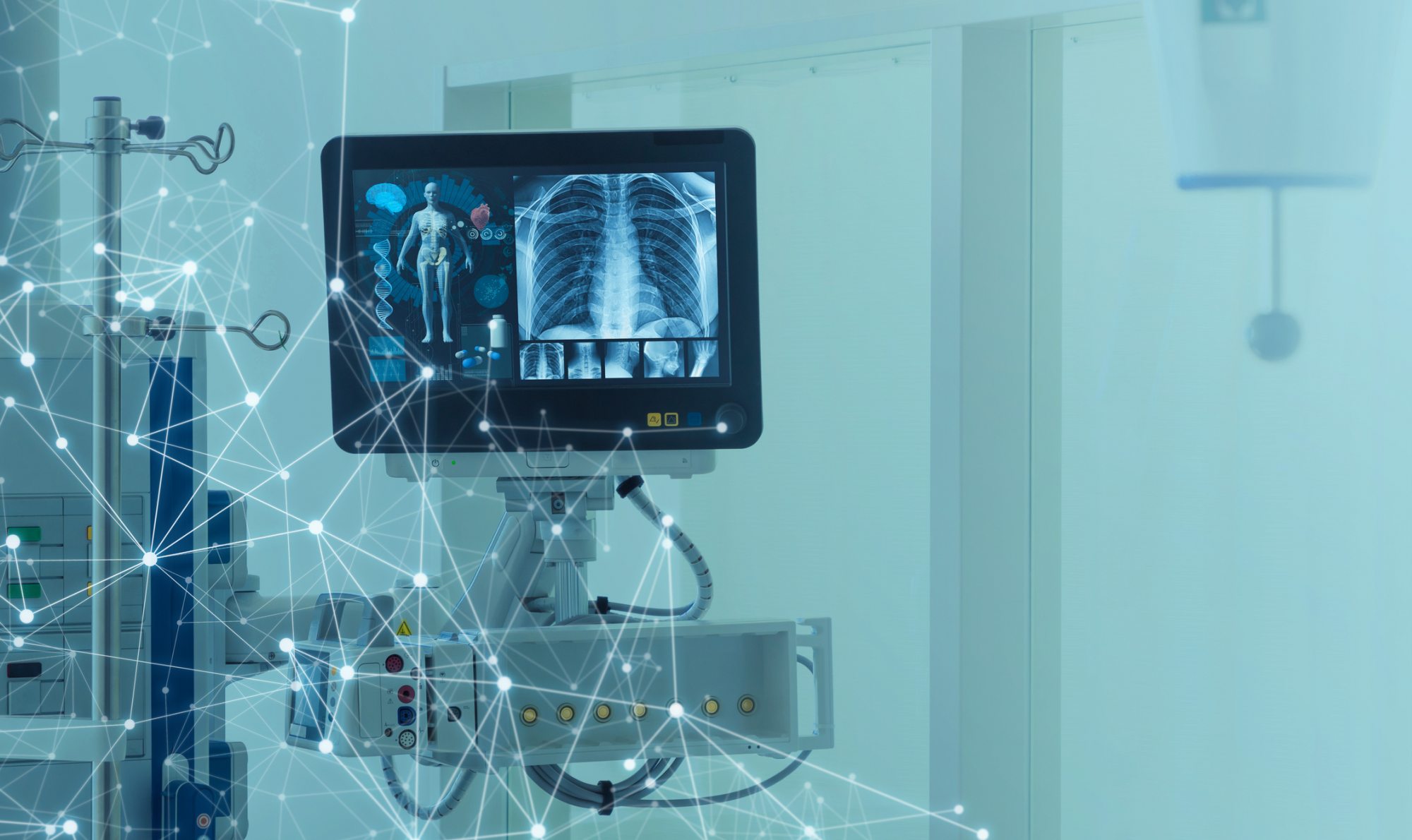 Since the beginning of the week, the computer systems of several U.S. and Canadian hospitals have faced a cyberattack campaign.

While no concrete relationship has been established between these various computer attacks, the hypothesis of a mass, well-organized attack is the main route of the authorities and specialists.

This article will also interest you: Targeted online hospitals

"It may be a coincidence, but there is every reason to believe that what is happening in Quebec's health care system is linked to the wave of attacks we see in the United States … If so, it is unlikely that the initial compromise occurred on Wednesday. Rather, it is the kind of attack where malware spreads through networks over time. Hackers are gradually gaining administrator privileges," notes Alexis Dorais-Joncas, a computer security researcher and team leader at ESET.

It is practical to note that these cyberattacks target not only hospitals but several other health-related and non-health-related institutions. For example, in Quebec, the Ministry of Health was also the victim of a ransomware attack. Because indeed the attacks are indeed and ransomware.

In other words, we are talking about a large-scale attack. According to the US authorities, the threat is not only growing but also imminent. One more problem to deal with in the midst of the Covid-19 pandemic. As if cyber criminals had decided to take advantage of this moment to facilitate their actions.

Several investigations are still on both the U.S. and Canadian sides. As a result, several government structures and institutions are involved in clearing up this computer scourge. The Health Sector Cyber Security Operational Centre is deploying a package of measures to best limit the negative impact of this campaign of ransomware cyberattacks.

In another sense, some even refer to a global campaign. According to an email from the Ministry of Health's Cyber Defense Operational Center, the attacks are very well coordinated, and in less than 24 hours several hospitals have been affected. Some health institutions such as the CIUSSS of the West Centre of the Island of Montreal have disconnected all of their devices and servers connected to the Internet. All external remote access has been removed.

The consequences of such a situation are really important. For example, there are difficulties in accessing information for medical test results, particularly those related to covid-19. In the case of urgency, the information continues to be transmitted via the computer, even if this is not really advisable. In an internal memo, Laurence Rosenberg, CEO of CIUSSS at the West Centre of the Island of Montreal, wrote, "We do not believe that information about patients or staff has been accessed. ».

But it must also be said that this wave of cyberattacks is not limited to the health sector. Indeed, the Montreal transportation company was hit by a ransomware. On the Quebec security side, a similar cyber attack was also observed. In the United States all institutions are on alert. The threat is considered imminent is growing.

"Same problem in the United States. U.S. federal agencies warned the health care system on Wednesday that such attacks are a growing and imminent threat.The Cybersecurity and Infrastructure Security Agency (CISA) says in an opinion issued during the week that all structures in the health sector must take a number of measures to protect themselves because the situation is serious. radio Quebec reports.

The U.S. cybersecurity agency says U.S. hospitals that are under attack have been attacked through the Ryuk ransomware. For Canadian hospitals, there is no confirmation on this side at this time. The modus operandi of cyber criminals is either simply to paralyze the system and encrypt access to data and the computer network. CISA also states that it is through another malware, Trickbot, that the Ryuk ransomware is deployed.

With regard to the relationship that may well exist between the attacks on U.S. and Canadian hospitals, the outcome of a thorough investigation is waited.