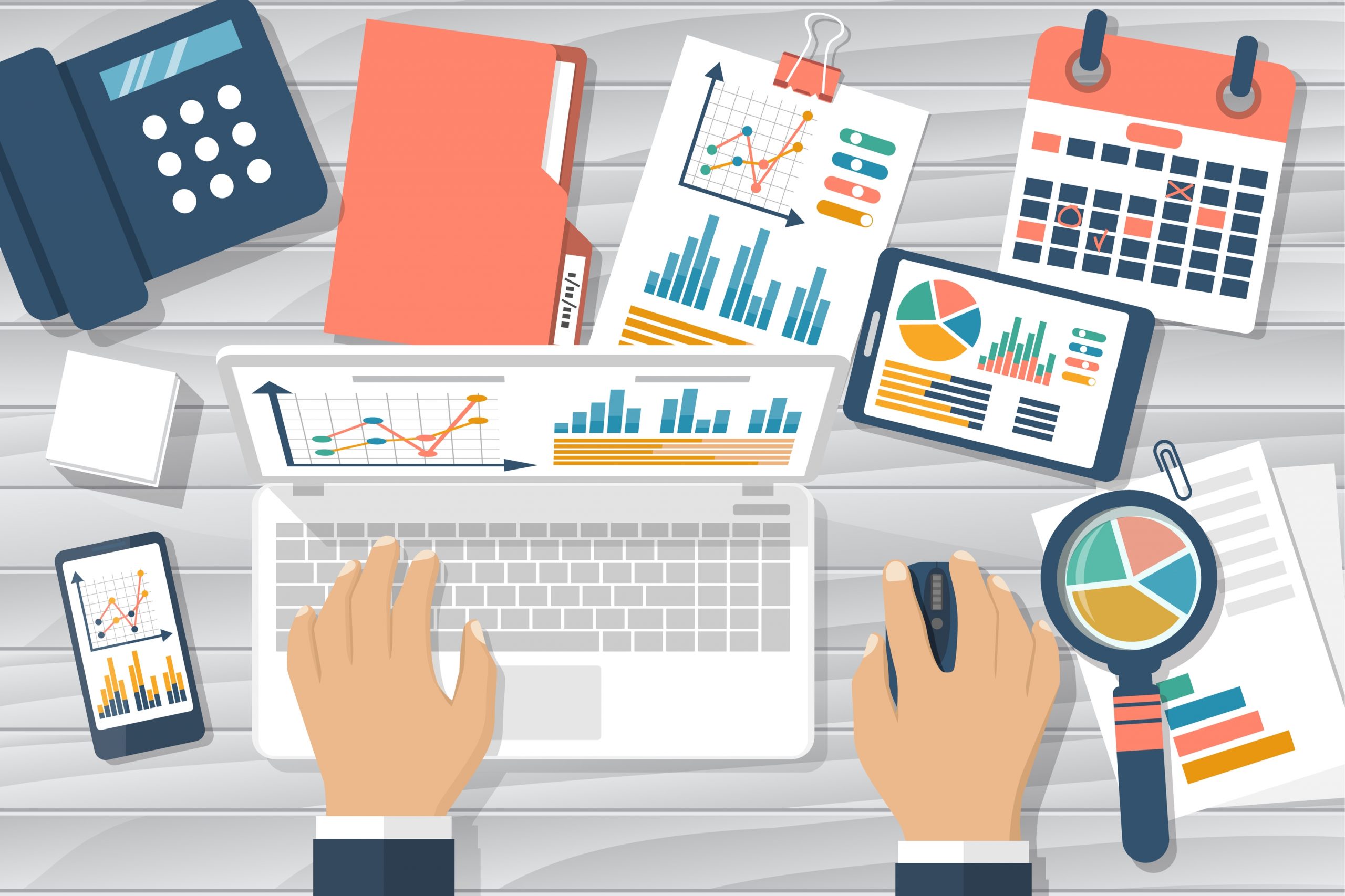 All smartphone users, whether Android or iOS, are aware that their personal data is being collected.

This collection is ubiquitous and often takes rather intrusive forms. While Apple is less single than Google, the fact remains that the computer giants are still snooping around our smartphones and digital devices. That is why it is legitimate to ask: does confidentiality exist today?

This article will also interest you: Are Privacy and GAFA compatible?

Recently it was published a study on the collection capacity of Apple and Google. This analysis and it does by a British researcher in computer security and privacy. The study has uncovered a very interesting privacy issue. It is the very existence of the latter in the face of the ability of large American companies to have access to all of our digital accounts that generally freely our daily lives.

According to the study provided by the British researcher, the four-color giant Google with its Android system, collects 20 times more data than Apple's iOS. Fact was confirmed by Vladimir Katalov, co-founder of Elcomsoft and specialist in COMPUTER security. This can be explained by Google's business model, which is based mainly on advertising, given the free use of its multitudes of services.

In practical terms, collection does not necessarily pose problems. What worries users is how this information is stored, anonymized, and used. A set of practices that unfortunately can't verify.

According to Vladimir Katalov, "What is certain is that this data is used, especially by the secret services where the law is allowed, but in the first place they are used for advertising purposes." In addition

"At 99%, we are sure that Apple does not market the collected data in any form, unlike Google, which actively sells it," notes the latter, unless the latter anonymizes the content of the data before the disposal. Regarding the report the specialist states: "The author has just calculated the volume of data transmitted, without analyzing too much of its content, which is almost impossible to do. ». However, he confirms: "Digital giants don't lie when they say that much of this data traffic is represented by the functions that ensure the proper functioning of systems and applications. Although in reality, they still seem to be collecting a little more data than they claim."

Beyond all this, the user's computer security must be at the center of all analyses and practices. This is obviously not so easy to do. "It is absolutely impossible for a user to protect themselves from targeted attacks against themselves," warns the co-founder of Elcomsoft.

Protection against cyberattacks is still a painstaking matter.

"There are currently few smartphones that operate fully autonomously, providing only voice connection. They are all, in one way or another, connected to services. It is also possible to disconnect a smartphone on Android from Google, but then it will be practically non-operational," notes Vladimir Katalov.

"On an iPhone, it is also possible to disable, either completely or partially, the iCloud service. However, to optimize the different security parameters for each part of your personal information, you should be competent in this area. The specialist notes.

In addition, it is possible to escape the surveillance of undesirable persons or entities in this case the Secret Service. This also applies to scammers and hackers the number continues to grow as and when Vladimir Katalov points out.

Here are some basic tips:

"There's no need to change your smartphone in the hope of minimizing the collection of your user data. If a user wants to enjoy modern computer comfort, they will have to resign themselves to the fact that they will not be able to hide anything from Big Brother. However, don't forget the basic safety rules to put all the odds on your side. Vladimir Katalov.