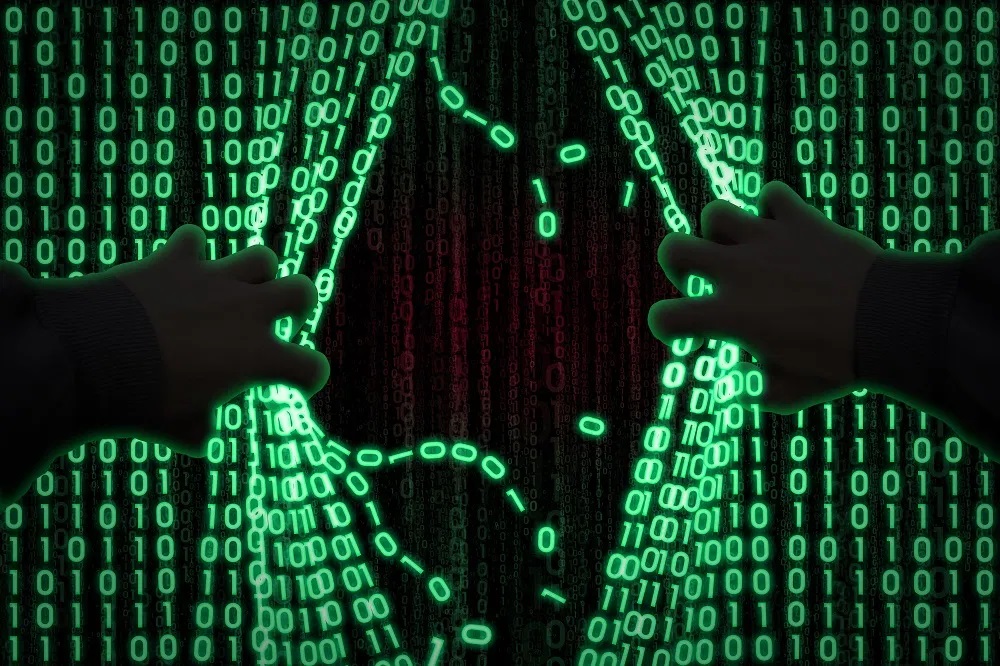 However, companies are reluctant to report their various incidents, and there are fewer complaints than they actually should.

Today, it is quite difficult to get accurate figures on the various security problems known to companies. The reason is simple, the victims don't want to talk about it. This prevents an accurate picture of the numbers of incidents.

This article will also interest you: U.S. government agencies and private companies have been targeted by hackers according to the FBI

As Warrant Officer Charles Despret, a forecaster in the technical cell of malevolence, gendarmerie of the Loire countries, says: "The world of cybercrime is both opaque and meandering. Opaque because obtaining reliable figures is almost impossible."

Cybercrime touches many aspects of an organization's life. It can be manifested by intrusion into a computer system, destruction of terminals by software, theft of data from public and private government servers, impersonation of child pornography, etc. Given the proliferation and diversity of reasons that can lead criminals to engage in malicious activity, it is difficult to determine without the cooperation of the victims, from a clear and clear angle of a person close to cybercrime. Warrant Officer Charles Despret reveals: "Cybercrime today covers a whole host of facts that affect both the individual and the business. For the latter, just find the flaw. With open source documents, it's easy to get information about a company. The best known is the president scam where the cybercriminal, after having "returned" to the company, having seen the exchange of emails, impersonating a client and demanding payment of an invoice for one supplier but the money obviously goes to another account. A technique that victims don't talk about much. ».

Among the most famous processes is ransomware. This process allows you to take remote control of a computer system or terminal, and then demand payment of a ransom in exchange for the decryption key. According to the national information system security agency, the French cybersecurity watchdog, this threat is growing and is increasingly doing more and more damage especially in recent months. "Since the beginning of the year, more than 1,100 victims, 26% of whom are individuals, have requested assistance from Anssi to deal with them. This is the second type of blackmail for businesses and associations," stresses Jérôme Notin, Director General of Cybermalveillance.gouv.fr, a government platform dedicated to small and medium-sized enterprises and local authorities often victims of computer attacks.

Faced with a situation where the complaints do not coincide with the reality of the computer attacks suffered by the companies of his locality, Warrant Officer Despret simply makes a statement.

"Big companies can be set up outside large metropolises. We have not had a case in institutions such as local communities. ».

In addition, victims of cyber malice have the opportunity to report on this platform any type of computer incident related to security, in particular acts of cyber malice in the field of bank fraud.

The usual advice to protect against cybercrime begins with good practices. In particular turn off your computer every time and use it more, protecting access to these terminals by solid authentication methods. Make sure to update software and information systems on a regular basis. Protect your computer terminal with either antivirus or firewall security software. Avoid opening electronic correspondences from unreliable or suspicious sources. Especially avoid clicking on the links you receive by message, text, or email when you see no interest in doing so and if the correspondence is unreliable. Clolon its internal computer network into an intranet network and use the VPN connection for remote exchanges. To make employees aware of IT risks.