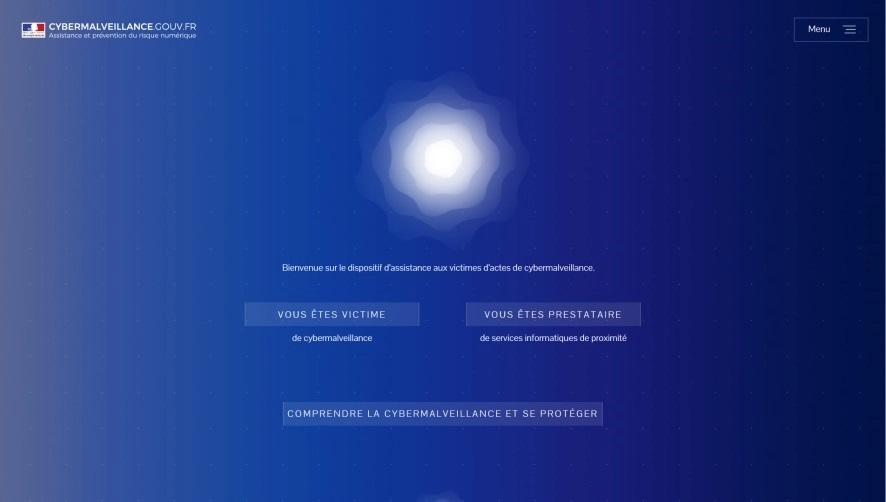 Cybercrime: When the French state decides to increase its pressure on hackers

With the resurgence of cyber attacks, all French state agencies have decided to act together to further increase their pressure on the growing cybercrime.

According to Guillaume Poupard, the head of the national information systems security agency, the French state is doing everything possible to protect the cyberspace of its citizens. And it doesn't matter what the field is "in the judiciary, and in the field of offensives (for example, the actions of the specialized intelligence services and the Comcyber military, "you have to be able to put much more pressure on the attackers, and that's what's being done" our director general of the National Information Systems Security Agency. The latter reaffirms the French state's desire to deploy even more resources, in collaboration with other actors in the private world so that "fear changes sides a little". The aim is to strip hackers of this possibility of being able to act without being worried about the anonymity of the Internet.

As a result, "intelligence services, attack services are increasingly oriented" towards bad hackers "to anticipate, to understand how they work and to try to block them" explains Guillaume Poupard. "It's the natural evolution of things and I think that's fine. ».

In this organization for the defense of French cyberspace, each organization will have a specific task. For example, with regard to the National Information Systems Security Agency, its role will be to defend sectors deemed to be vital operations against various computer attacks. In other words, it is simply limited to a defensive role. The offensive will fall under the authority of another state agency. However, the French Cyber Security Gendarme does not rule out collaboration with other services for specific missions. In this regard Guillaume Poupard means: "in close cooperation with the intelligence services and the attack services, it can ask for the resulting effects" on hackers. "Obviously I can't go into detail, but it's something that develops, because that's the meaning of the story. He adds.

According to the head of Anssi, it is not excluded a possibility the state decides to counter-attack. This could, for example, have the effect of crippling the activity of a particular institution, such as a hospital. "If it has any use, an interest in responding by computer means, I think it will be looked at very closely, and legally it is possible."

"But there is a question of proportionality: if someone sends a phishing email to a hospital, it is out of the question to vitrify it… says Guillaume Poupard.

However, according to the Anssi boss: "The best defence is defence. ». Especially since the judicial aspect of the repression of cyberattacks is evolving. Today, many more victims are complaining, compared to previous years when they were hesitant. Moreover, collaboration between states is beginning to bear fruit, both at European and global level. This is demonstrated by great cooperation the big American companies as its Facebook, Google, Amazon, Apple and Microsoft. These companies no longer hesitate to help when it is necessary in the legal context. The result is quite satisfactory according to the head of the French cybersecurity agency: "We are starting to have attackers who get caught, because they are reckless, because they are going to spend a holiday in Europe… ». However, one must not lower one's guard and always maintain a good defense, recalls the latter. "It's 99% prevention, protection, putting down barriers, understanding what's going on, detecting attacks as soon as possible" because "It's a mistake to bring everything back to an offensive response capability. ». He also points out that offensive actions against hackers will only make sense "if potential victims protect themselves, and we just have to deal with residual fires." "If we let the fires develop (…) we will never have enough resources" to fight against.

CategoryCyber-security
Article Précédent : Ransomware: pay or not to pay?
Article Suivant : The impact of the Internet of Things on the security of industrial control systems according to Kaspersky