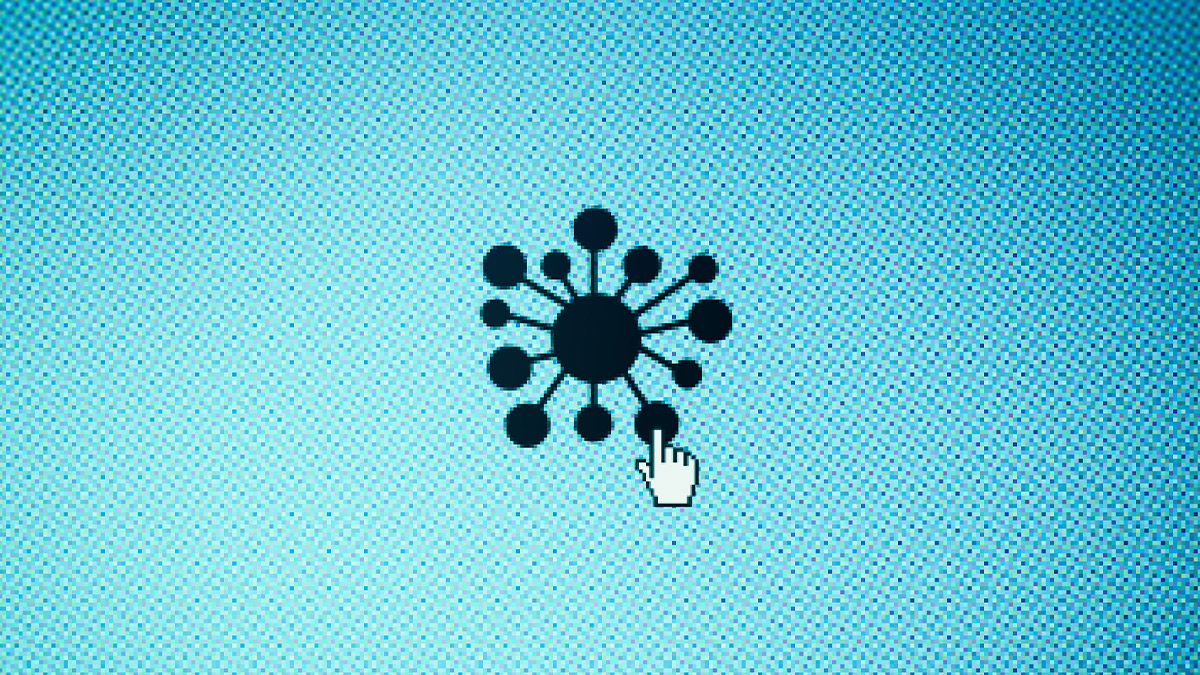 We are still talking about the consequences of the coronavirus pandemic in the computer security sector.

The effects have been such that for a long time, one will remember. One aspect of this evolution is undoubtedly the generalization of remote work. A method that has been deployed on a large scale to meet the need for works during the containment period. According to several experts, this situation will change computer security practices in some way.

This article will also interest you: The effects of the coronavirus pandemic on the safe transformation of businesses

Cyberattacks have multiplied since coronavirus turned into a pandemic. When asked if cybersecurity experts made the same observation everywhere, Aurore Ominetti, head of security at IBM France, replied: "Absolutely. While the increase in cyber-attacks is not new, this trend has increased in recent months. Since the beginning of containment, we have seen a 14,000% increase in spam phishing attacks. They are highly prized by cyber criminals because they are inexpensive and have a very high success rate.

"The ransomware has also exploded. These are cyberattacks that have very serious consequences for businesses because they shut down all or part of their information system. If this attack is privileged it is because it is very profitable.

"When asked why the attacks are exploding, I would say that it is related to remote work that has opened many security breaches. Indeed, the attack surface – that is, the sum of the various weaknesses by which an unauthorized user can break into a system – has expanded. This greatly facilitates the activity of hackers.

"In terms of areas, the health sector is the hardest hit. It is very popular because it contains a lot of personal data that is very easily marketable. The figures show that the effects of a cyberattack are devastating. By 2020, the average cost of data theft is estimated at $3,800,000. In the health sector, it is $7,100,000. And when it comes to countries, the United States has the highest number of cyberattacks. France is on the same level as its European neighbours. In the majority of cases, the threats come from Asia. ».

This resurgence of computer attacks all over the world, especially against health institutions, has ended up creating a psychosis where everyone blames everyone. For example, the European Union publicly accused China of carrying out the various campaigns of computer attacks against certain hospitals across Europe. The same is true of the United States. It is only accepted that the problem could not be resolved unilaterally or vertically. This is confirmed by the IBM expert: "Obviously, we need a response and coordination at the country level. Only real state policies will allow companies to have a sufficiently developed level of security to counter attacks. The European Union, as a bloc, has a very important role in this.

"But that's not enough. I am convinced that this large-scale effort must be accompanied by a collective awareness both in professional and personal life. As individuals, we have our share of responsibility by being aware and aware: we are the link of a very large chain. This awareness will require a real democratization of security. ».

In addition, the it security landscape is undergoing changes. With telecommuting and other applications linked to the explosion of computer attacks, cybersecurity specialists are starting to think a little bit about modulating their usual way of doing things. "I'm pretty optimistic. I think the collective awareness is obvious. During the confinement, companies had to work differently and realized that they were much more vulnerable in this new configuration. The publication of press articles about computer attacks has also contributed to this awareness. With the proliferation of cyberattacks, companies have had no choice but to increase their level of vigilance in order to limit the damage. Awareness of the importance of cybersecurity will undoubtedly be much greater in the aftermath of this crisis than it was before. As such, I think the crisis is an accelerator. points out Aurore Ominetti.