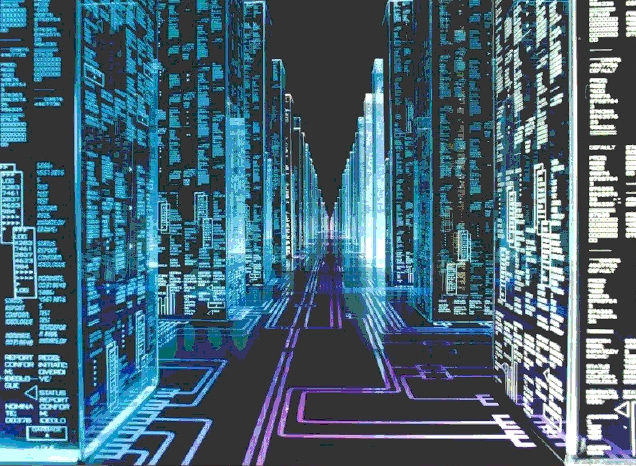 Recently, an umpteenth French city had been declared a victim of cyber-attackers.

This is the city of Vincennes. In addition to this one, the city of Alfortville reportedly during the same week, was also hit by computer attacks. This situation is of greater concern to the authorities, who are trying hard to find an adequate solution to this problem. In this regard, the Director of the National Information Systems Security Agency (Anssi) said in a press release that the priority in 2021 would be the security of local authorities.

This article will also interest you: When the city of Marseille almost fell in the face of hackers

To get to the point, French communities are plunged into a rather dramatic situation in the face of cybercrime. Computer attacks are on the rise, much to the chagrin of the authorities. Almost every month, a French city is hit by an attack. On November 3, the cyberattack in the city of Vincennes was deplored. Experts called the incident "an organized cyberattack." This resulted in data encryption and access to the system. According to MagIT, the hackers behind the cyberattack also allegedly stole some data. In other words, one more ransomware attack to be counted for the year 2020. However, no official ransom was demanded from cyber attackers. In addition, it would appear that another city is experiencing a similar incident. The city of Alfortville, even though the authorities have not confirmed a potential computer attack. However, the group of hackers using the Ako/Ranzy ransomware claimed responsibility for the computer attack.

Despite this, the list of French cities affected by this type of computer incident includes new victims in 2020 including: Charleville-Mézières, Mitry-Mory, the Grand-Est region or the metropolis of Marseille.

In the eyes of the authorities in particular the French cybersecurity watchdog, the stakes are high. The French independent administrative authority has already started to enter into partnerships in early 2020 to improve the level of IT security of French public authorities. However, while the public cybersecurity agency does not seem to be doing enough for cities, its head Guillaume Poupard told the French senate that his administration's priority is "the OIV (Organization of Vitale Importance) and the major administrations." He also points out that the National Information Systems Security Agency does not have as its main objective to go "to SMEs and our fellow citizens because that is not our role, and that would be a big fatal gap". If we are to limit ourselves to the scope of the computer security agency, we must recognize that it has many problems to solve. The director of Anssi said that the agency's interventions due to ransomware in France alone this year had tripled in number. This confirms the position of the head of the cybersecurity policeman in the face of the loan security of 34,967 communities listed in France. A near-impossible task for the latter.

However, there is an agency to look after the security situation of local authorities. It is the GIP Acyma and its famous Cybermalveillance.gouv.fr portal that will be at the heart of the state policy aimed at improving the safety of communities: "We will draw on the recovery plan in order to finance, among other things, actions towards local authorities and providers capable of helping them," stresses the head of the agency.

It should also be noted that the Cybermalveillance.gouv.fr platform already offers support in times of need to local authorities and SMEs. Support that materializes through offers of educational content on computer security and connecting victims of cyberattacks with security providers to sell help them effectively recover to their problems.

In addition, with regard to the 2021 priority policy, i.e. the security of local authorities, the authorities have not yet disclosed further details on this plan. By the end of 2020, we hope to have more details on this issue. It should be noted, however, that the Cybermalveillance.gouv.fr platform has put in place a mechanism to highlight the companies providing for the response in the event of a computer incident. A device that should be included in this security plan. To this end, on the platform in nearly 31 companies are presented as experts in response.

CategoryCyber-security
Article Précédent : Ransomware: Campari Group victim of Ragnar Locker
Article Suivant : How can we minimize weaknesses in IT security?