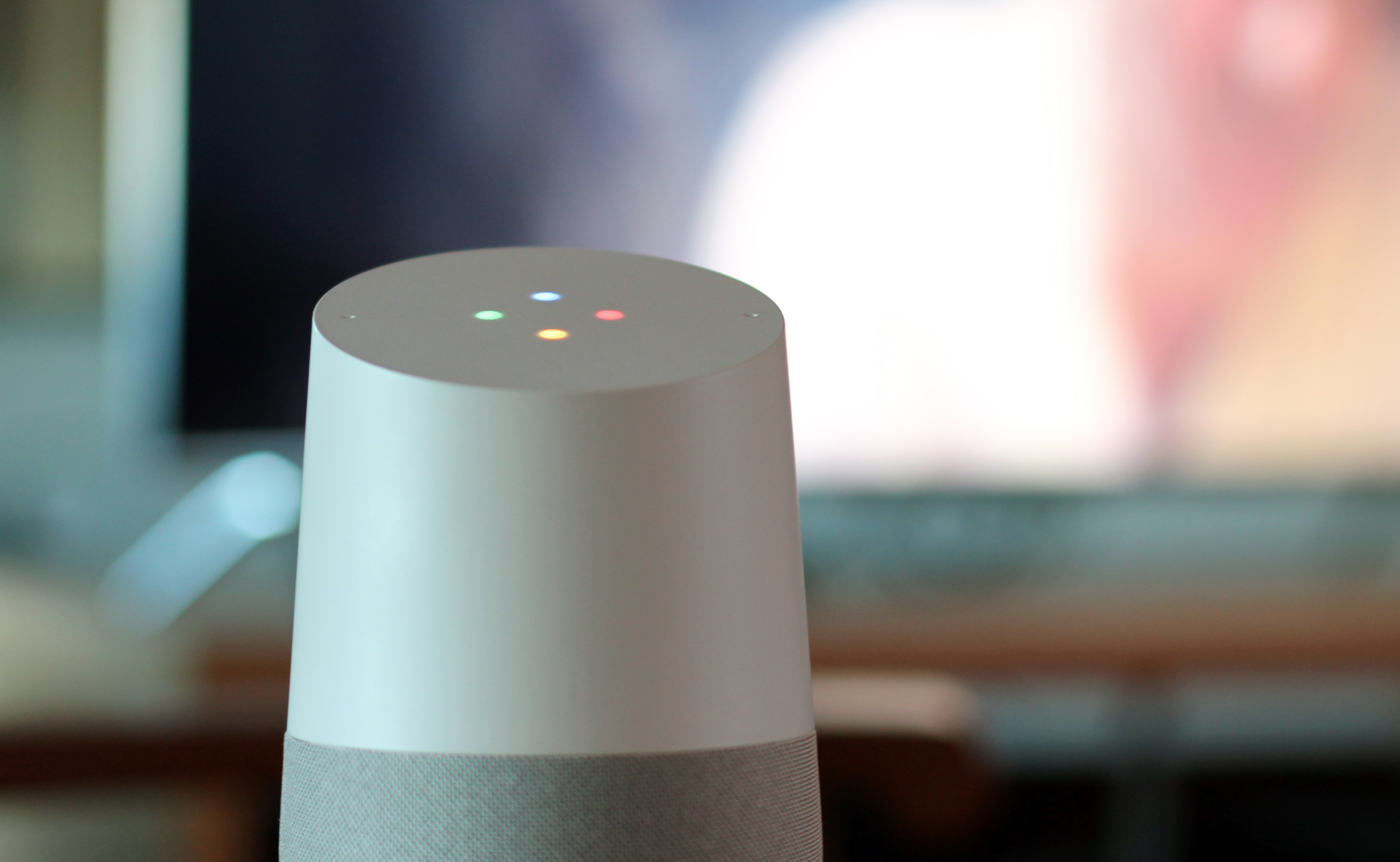 Last week the American giant decided to pursue a set of policies aimed at strengthening privacy in the use of its voice assistant.

This measure follows all the complaints that Google has faced for some time.

This article will also interest you: Google and Amazon voice assistants are vulnerable to attacks

Google assistant had been accused by several users of listening to their conversations and even recording them for a little-known use. So Google decided to change the rules governing the privacy of its users: "It is clear that we have not met our high standards by allowing you to easily understand how your data is used, and we apologize. Trying to explain last Monday, the senior product manager of the team in charge of Google Assistant, Nino Tasca, in a blog post.

one strong enough message for the chef of a product that has been pointing out for a while because of its many security flaws. "Recently, we have heard concerns about our process by which experts languages can listen to and transcribe google Assistant audio data to help improve speech technology in different languages. » he adds.

before to look at changes to the assistant's privacy rules Google's voice let's first remember that, Google through its voice assistant collected a certain amount of data recorded during the exchanges and users' conversations and explained that this data was being processed human agents in order to improve rendering and of course the ability to improve understanding of voice service, studying language and accents.

According to Google, this data was 0.2% of all recordings captured by its voice system. Following the clashes created by these actions of Google and the actions of the European authorities, the American giant decided to stop these data collection, and to launch an audit of its system as a whole.

"When we became aware of these concerns, we immediately halted this global human transcription process to investigate and conduct a comprehensive review of our systems and controls. said Nino Tasca. Google has promised to stop recording conversations by default. Indeed, it will be offered an option to the user who will choose whether his conversations will have to be recorded to improve the reaction capacity of his voice assistant or not. If the user agrees to have their conversations recorded to improve their assistant's rendering, they will have to go through the Voice and Audio Activity (VAA) setting: "Opting for VAA helps the assistant better recognize your voice over time, and also helps improve the assistant for everyone by allowing us to use small samples of audio to understand more languages and accents. says the head of Google Assistant.

Once these settings have been validated according to the latter, the voice assistant will occasionally be able to listen to the recordings to help voice support: "We update our settings to emphasize that when you activate VAA, human reviewers can listen to your audio clips to help improve voice technology. ». However, the innovation at this level will be explained by the fact that the voice assistant will automatically delete certain data that would have been inadvertently recorded: "The assistant immediately deletes all audio data when he realizes that it has been activated involuntarily, for example, by a noise similar to that of 'Hey Google', we understand that it is important to get it right , and we will continue to focus on this area, including by implementing additional measures to help us better identify involuntary activations and exclude them from the human review process. and to top it off, the lifespan of the recorded data will be limited to a few months "We will soon automatically delete the vast majority of audio data associated with your account that is more than a few months old. »

Google's innovations are interesting in the sense that there is a desire on the part of the American giant to gradually fill its privacy gaps. However, a point was not raised by Redmond's firm. Indeed, access to users' records? Would it not be wise to allow them access to their data if they would like to.