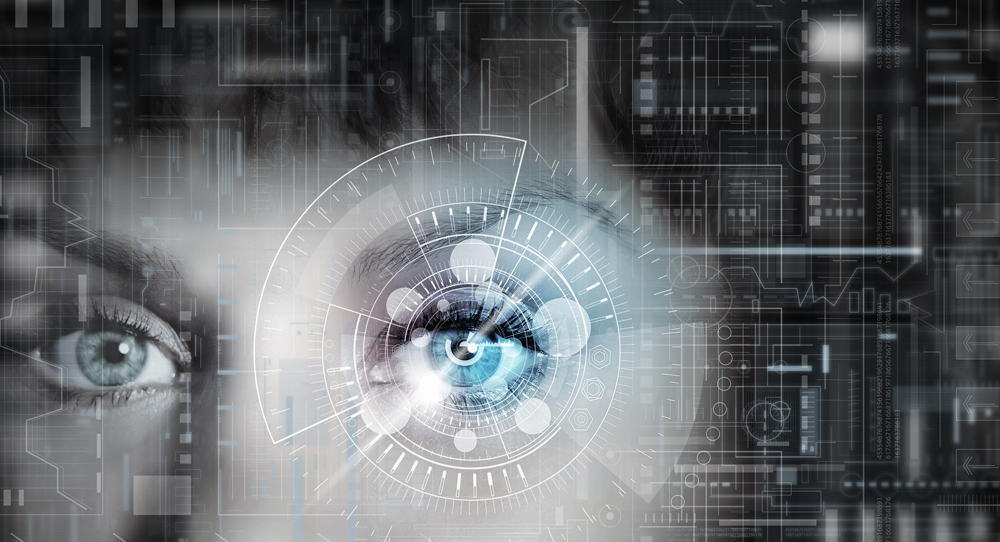 How do you protect your business from computer attacks?

With telecommuting, everyone knows that cybercrime has never been more comfortable. Cyber-malveillance acts are multiplying by the day. And according to projections, things will continue to get worse if nothing is done. In other words, businesses are at risk of suffering much more than they already suffer. This is for the benefit of cyber criminals.

Not a week goes by, see one day, a company is not a victim of computer hacking or attempted hacking. It is the hospitals that are very targeted in recent times. To our surprise, medical data apparently has a lot of value more than it suggests. According to Guillaume Poupard, the first head of the National Agency for Security of Information Systems, computer hacking against private and public organizations has increased fourfold since the beginning of the year.

This article will also interest you: How to protect yourself from cyber-protection in France

That's why in our article, we'll detail some of the precautions you'll need to take to strengthen your organization's IT security.

1- Inventing all devices connected to the organization's computer network

It's important to know which devices are connected to your company's network. This will make it easier for you to organize the security protocol as best you can. "This overview allows us to master the connection surface, the exposure, facilitate security monitoring and thus better protect ourselves," says Thomas Roccia, a cybersecurity researcher at McAfee, a U.S. computer security company. "This is a classic measure but absolutely essential," confirms Antoine Baranger, a risk management consultant at RSM.

2- Make sure to update devices and software

While it is important to know which machines are connected to the networks, the fact remains that these machines need to be equipped with updated computer programs. It is clearly essential at this level. "Failure to update generate vulnerabilities that can then be exploited by cyberattacks," notes Antoine Baranger. The update covers all software regardless of its importance. "It's not enough to install the tool to make it work in the long run. If not updated, the antivirus will not detect all new viruses that have been born in the meantime," adds McAfee's expert.

In the cybercrime sector, it is customary to say that the weak link is the human being. As well as "the first bulwark against a cyber-incident is the human," as Antoine Baranger reminds us, who sees this as a need to be able to raise awareness among the staff of any organization. "We can put all the tools we want in place, if employees are not trained to be vigilant in dealing with suspicious emails, to secure their passwords, to pay attention to the information they expose on social networks or to the importance of double identification for example, it will be futile," says Thomas Roccia.

4- Save your data regularly

It is during a computer attack that one realizes the need to have backed up his data. Because in this very moment, as the saying goes, it either passes or it breaks. It is for this reason that we must ensure regularly that these backups work."Doing these audits at a cost and not making money, which is why companies often save them, but it's a mistake. Technical issues can hinder backups and it is important to test them to anticipate the quality of data restoration in the event of an attack," stresses the manager at RSM.

"The increasingly common ransomware – attacks that sequester data for ransom will be less serious for a company that knows its backup system is functional and well in place. Being up-to-the-art on the subject makes it less sensitive to the blackmail and ransom demand of hackers who have infiltrated a company's information systems." Adds Antoine Baranger,

From the beginning, organizations, especially companies, must identify all the experts who are able to support their activities at the it security level. This somehow reduces the risks but also prevents certain problems, rather than simply fixing them. "Anssi provides a directory of all the companies that can intervene on these issues," says Antoine Baranger. "Putting in place safety monitoring requires technologies, but also human resources. These experts are the eyes and ears of the information system, who are the only ones who can analyze the data, investigate, understand and alert about the potential flaws of companies. says Thomas Roccia.