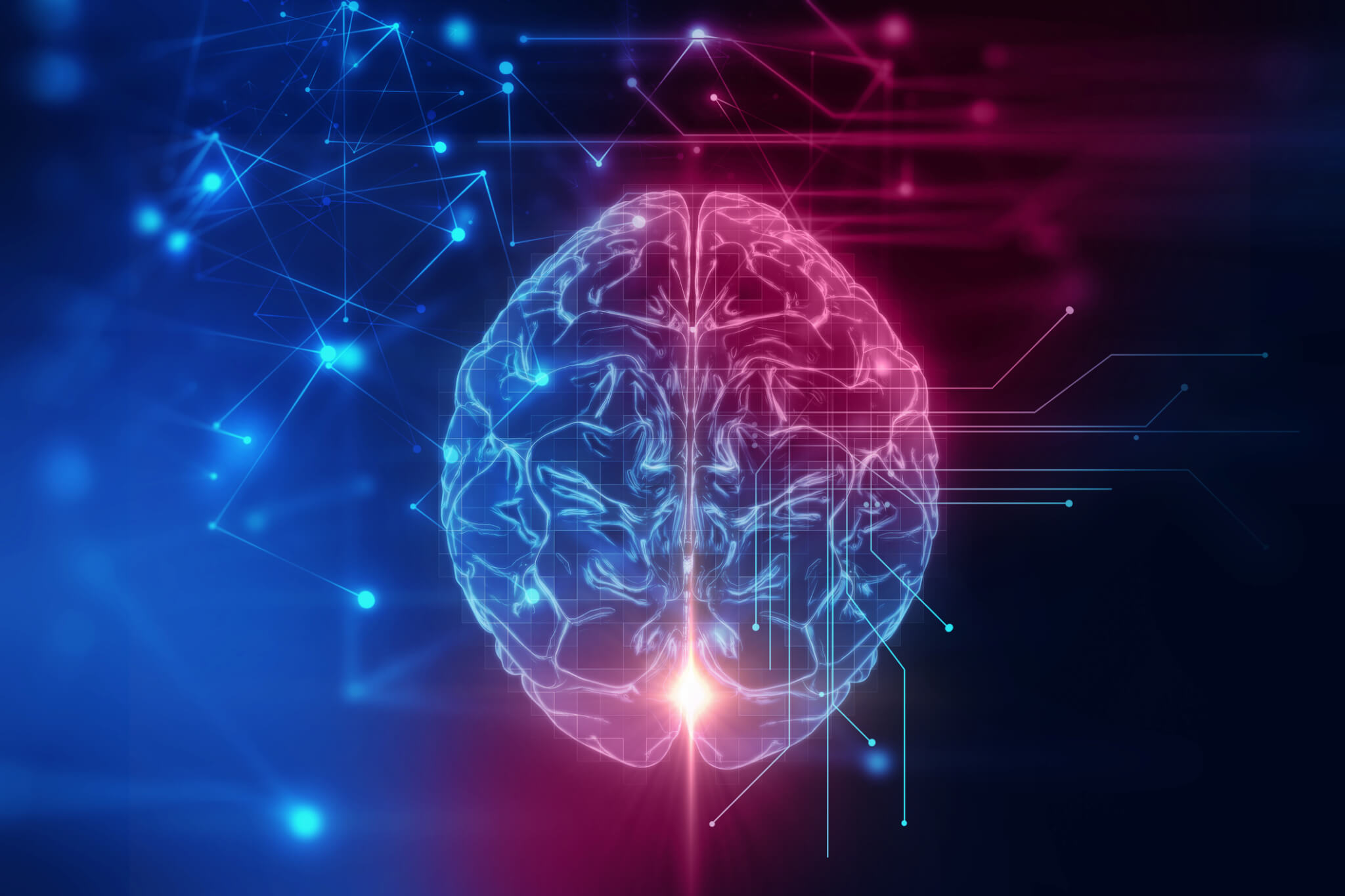 Bruce Draper, DARPA's GARD program manager, said in a statement: "Because we are not convinced that we will necessarily find the perfect defense, we are trying to advance the theory and find out what the limits are. We will try to defend as best we can, to make as invulnerable as possible, but we also want to have enough theoretical knowledge to develop the theory so that we can tell people, when deploying an artificial intelligence system, how vulnerable it may or may not be." Very clearly, it sets out the ambitions of the American agency through this grandiose project that we will talk about in this article.

This article will also interest you: Artificial intelligence engaged in the fight against hate speech

But before we begin, let's ask ourselves what the project is "Guaranteeing Artificial Intelligence Robustness against Deception" in abbreviated GARD. In other words, "This is a multi-million dollar initiative over four years that aims to create defenses for sensors, based on artificial intelligence (facial recognition programs, voice recognition tools, autonomous driving cars, weapon detection software…). explains columnist Nancy Rey. In other words, it is a program to create an ultimate computer system to defend the digital structures of the United States. The total defense shield against cyberattacks and other risks. The program was announced in February by the Defense Advanced Research Projects Agency abbreviated DARPA, a branch of the U.S. Department of Defense that specializes in the development of projects and technologies that can be used militarily.

In other words, it is not a tool that will install your smartphone. Even if the development of such a project, if successful could have a considerable impact on the current fight in the field of cybercrime Vs Cybersecurity. The GARD project (which can literally translate as "guaranteeing the robustness of AI against deceptions") aims to set up a computer program that could become a kind of "immune system" for infrastructures and technologies based on automated systems. In any case, this is how the program manager, Dr. Hava Siegelmann of DARPA, apprehends him: "This system could be similar to the human immune system. Indeed, the immune system identifies attacks, neutralizes them and remembers these attacks to create more effective reactions in the event of a new offensive. It could therefore be a Machine Learning system within another Machine Learning system, entirely dedicated to protection. The goal is to ensure that ML systems are safe and unceiving."

And to succeed, the U.S. agency is ready to collaborate with several specialists in various fields such as cybersecurity, big data, artificial intelligence etc. Among the lucky ones are Intel, Johns Hopkins University, MIT, Georgia Tech, Carnegie Mellon University, IBM's Almaden Research Center and SRI International. The project will be led by processor maker Intel in part, in collaboration with Georgia Tech.

The project will be organized around three major poles. The first pole will have the task of studying the theoretical foundations of potential attacks on artificial intelligence that will be developed. The second will be in charge of building the defenses. As for the third, its task will be to evaluate all the work once completed. To increase the chances of success, a test of all the defenses that will be built every 6 months is planned.

This ambitious project could revolutionize our understanding of artificial intelligence. "DARPA wants to make Machine Learning impossible to fool.

Together, the two entities (Intel and DARPA) will work to advance the collective understanding of the ecosystem and the ability to mitigate AI and ML vulnerabilities," said Jason Martin of Intel. In addition, senior engineer for the GARD program. "We are working on an approach to improve object detection and strengthen the ability of machine learning systems to respond to conflicting attacks," he adds.

CategoryCyber-security
Article Précédent : Cybersecurity and French companies, what technical approach in times of unrest?
Article Suivant : Should we be wary of tracking?