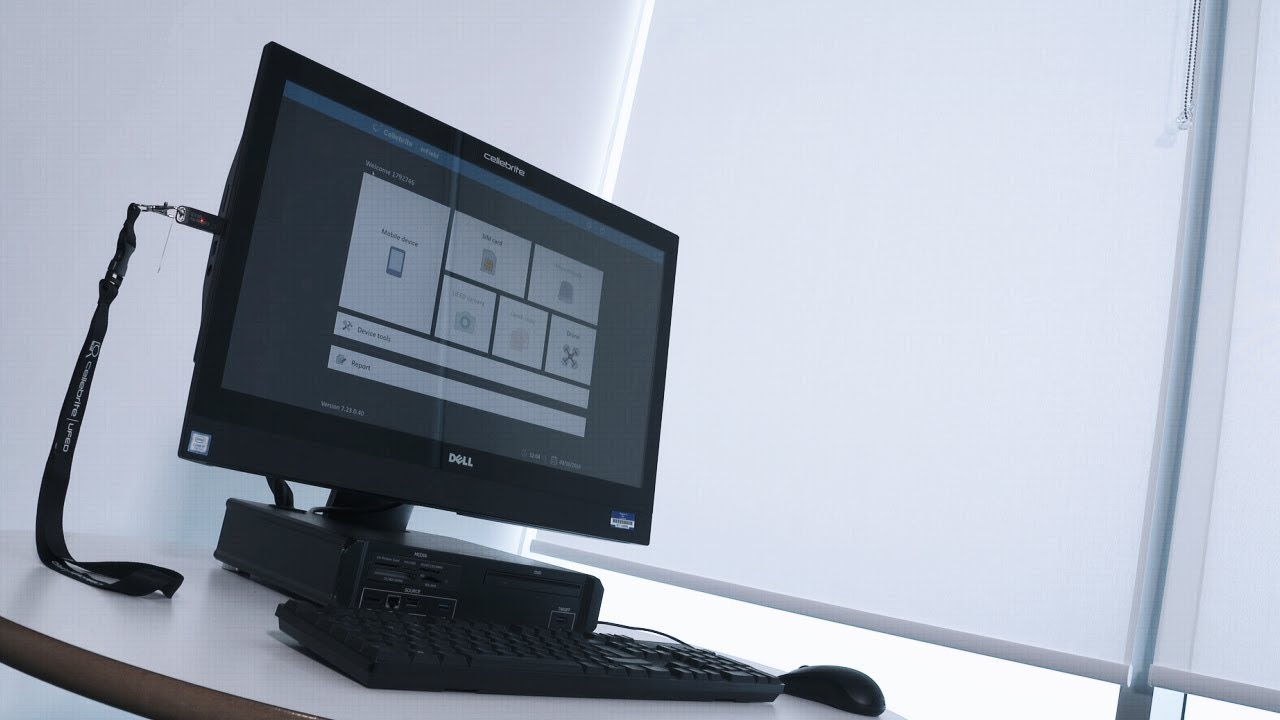 The Scottish police have just made a rather special acquisition.

In fact, equipped with 41 Cellebrite machines, these devices have the possibility to break into smartphones and discover their contents. The aim of the Police Force is to use it on suspects and witnesses.

This article will also interest you: What if your smartphone was spying on you?

In a video presentation, the Scottish police officers highlight the process of guaranteeing privacy when using this technology. According to the firm behind these machines, Cellebrite, this technology would be able to reveal the contents of any smartphone. Which clearly seems surreal. However, we can see that public institutions now have this tendency to always want to lay bare the contents of mobile devices, most of which are encrypted. To do this, their mobile hacking equipment has grown quite significantly.

So we take the case of the Scottish police who decided to invest around 600,000 euros in the acquisition of mobile hacking equipment. 41 machines in all, intended for hacking. A video allows us to see how this policy intends to make these machines in the long term. These machines operate on the basis of a system called "Cyber Kiosk", which was designed by an Israeli company specializing in computer hacking called Celebrite. The system we are talking about here is widely used around the world, including by the U.S. Federal Police, during the ensuing investigation after the shooting of Sans Bernardino in 2015, which allowed access to the contents of the terminal, (an iPhone 5c) of one of the culprits of the tragedy. For its part, the Scottish police have focused on privacy when using these hacking technologies.

As is known in a police investigation, the Scottish police have explained that they will be able to confiscate the accused's or suspect's mobile phone. But it also goes for simple witnesses. They will then be able to use the Cyber Kiosk interface, which will allow them to access certain specific content in the confiscated mobiles. If this content is not recorded, the entire procedure will be backed up to track the activity of the agents who will be authorized during the operation. In the event of the discovery of an element to advance the investigation, the study motive will automatically be forwarded to another service that will be specialized at this level of investigation. For police authorities in Scotland, this technology will increase the outcome of investigations by making them faster and more efficient.

At the time another question arises, is the device we are talking about here really able to access the content of any smartphone regardless of the brand?

If the presentation video unveiled by the Scottish police does not clearly show the unlocking or hacking of an iPhone for example, the Israeli company Cellebrite assures that it is indeed able to reveal the contents of any mobile. And the same would be true of its competitor, who was once used by the FBI, GrayKey.