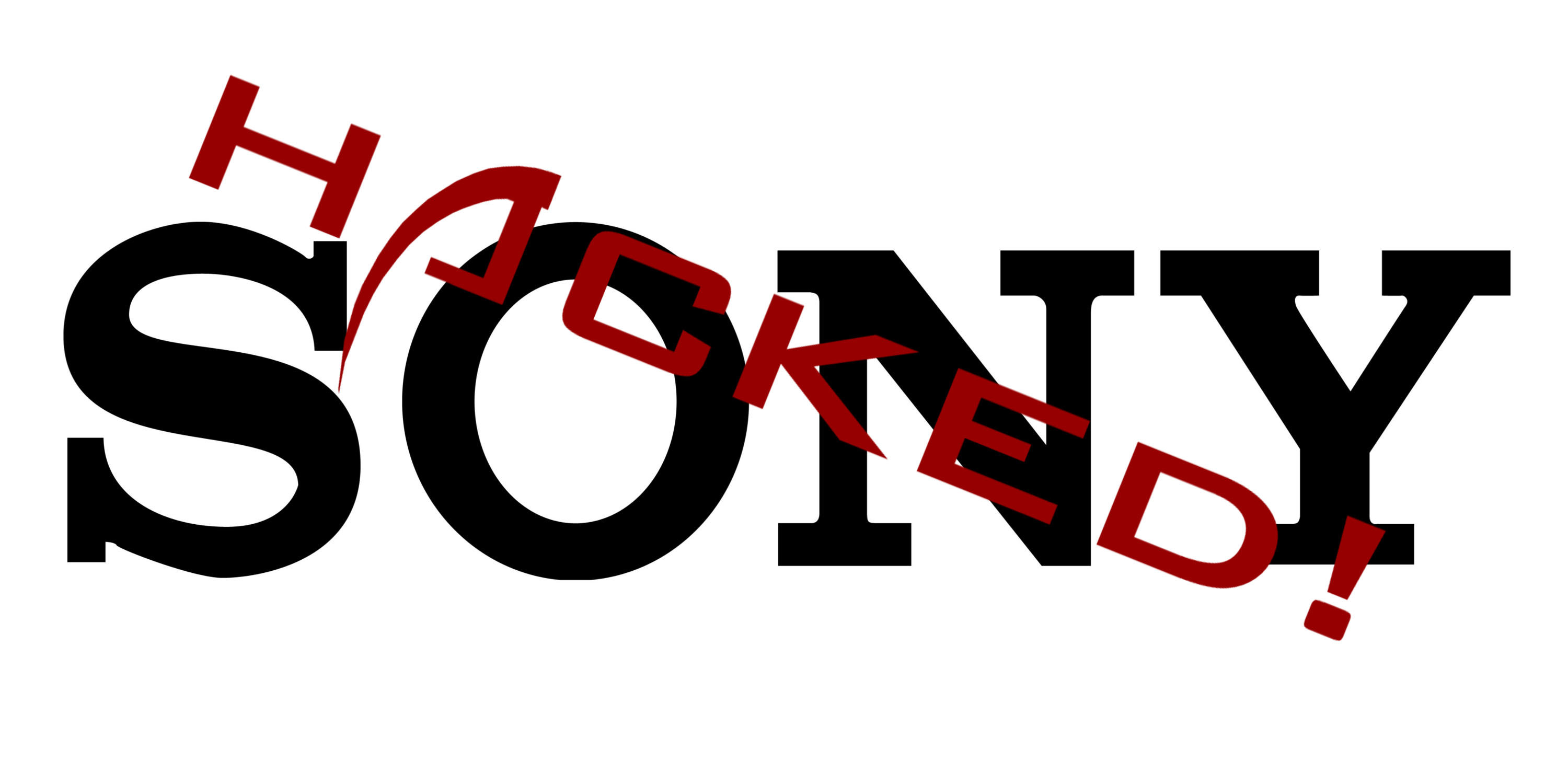 Piracy of the century

The story we're talking about here has literally gone around the world.

This is the story of the hacking of the Japanese digital giant Sony. And that has remained in the annals of computer hacking. First of all, what most impressed the world of computer security in this case is the hacking method used. This method is of a banality that it has astonished many. There is even a series called "The Fallout" that looks back at the facts.

This article will also interest you: Phishing is the preferred hacking method of hackers

As a prelude, it began with a simple message electronics. It's just a simple e-mail. However this email seemed to be a message legitimate, coming from a legitimate recipient. The problem is that just behind this mundane email, there was a team of hackers who had intending to steal data belonging to the Japanese firm while not not knowing that they were going to carry out the most important computer hacking history.

the purpose of these hackers with this booby-trapped mail, it was to infect the computer system of the Japanese company to steal employees' personal information. However why this case was referred to as "the hack of the century". In principle, this is not supposed to be be just a story of computer hacking, nothing more banal. However, in 2014, the year of events, several media outlets around the world relayed this situation. Because from this hacking, very great information importance have been leaked on the internet. We are talking here about the exchange of emails from senior executives of the Japanese company dealing with business secret and very delicate, personal apartment data to employees company with great precision. Several films not yet been released in theaters, several Hollywood professional secrets of firms internationally-related Sony etc. "The volume of data stolen was so large that hackers had to be in Sony's network for months," explained Samy Kamkar, a hacker and computer security researcher, in the series "The Fallout » .

Even after 5 years, this hacking case remains a case which almost all security systems fear. It is that no one wants this to happen again, especially in his organization. when you think it's a totally trivial attack that has had such serious consequences.

One thing is certain, this attack has highlighted a industrialization of the hacking method called phishing. "Besides the fact that it touches a world-renowned company, the peculiarity of this attack was its governmental dimension. But from a point of view phishing itself is one of the most common attacks today." explains Patrick Lebeau, business developer at Lenovo.

Even though the basic principle of this method of computer hacking has not evolved for years, many of the experts in the field have noted a form of industrialization of conventional phishing "It is quite simple today to find on the darknet effective tools to carry out an attack on environments with a low level of security", says Patrick Lebeau. It should be noted that one of the favorite targets of hackers is the user who tends to mobilely connect to Wi-Fi networks from any device, be it a computer or a smartphone. With increasingly astute hackers, and increasingly methodical computer security experts, companies and public institutions are realizing that this is not just a mundane method. but that this banality contains a rather formidable efficiency that should not be underestimated.