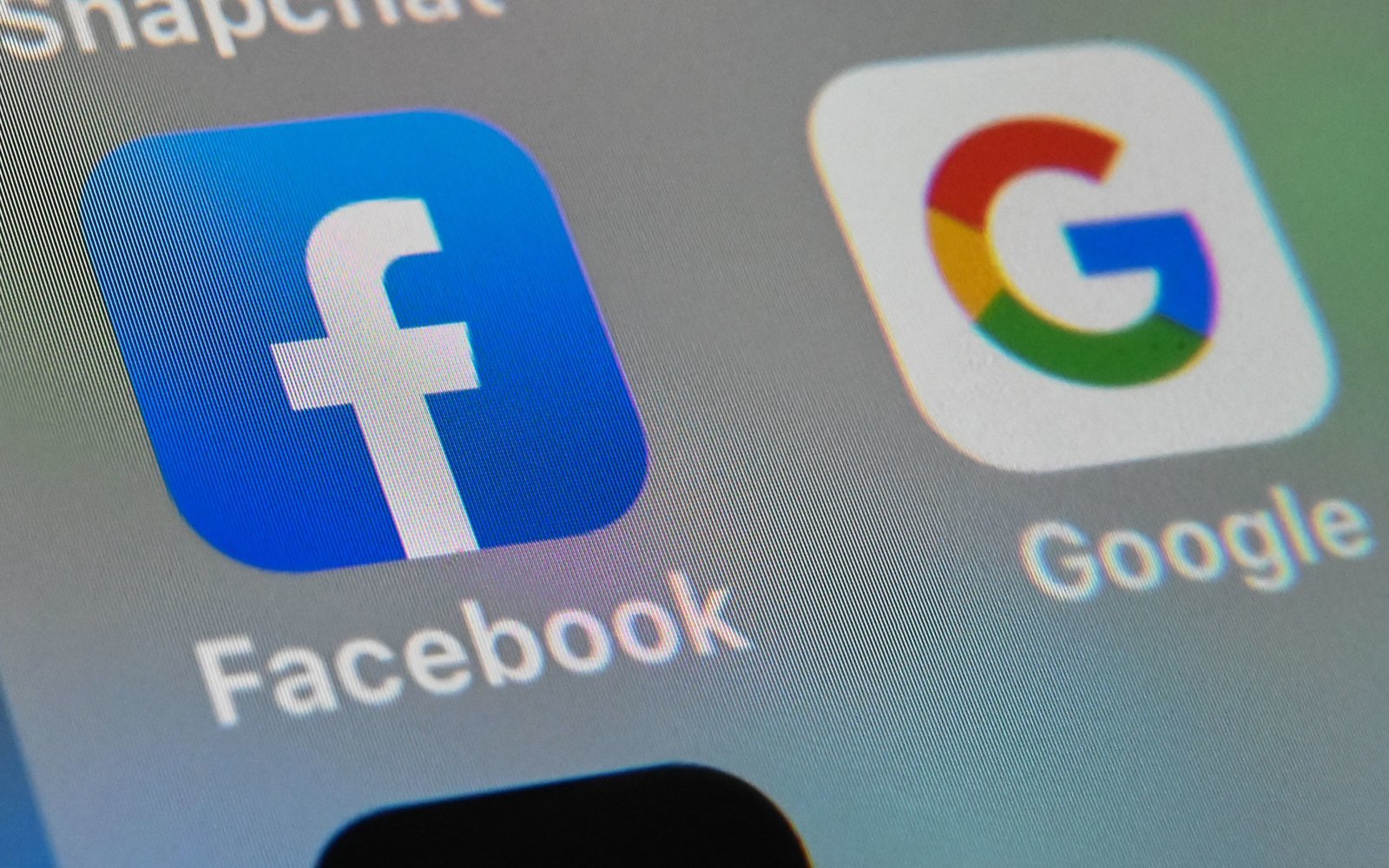 In recent times, Amnesty International has had a strong reaction to the two American tech giants.

According to this non-governmental organization: "Data extraction is incompatible with the notion of privacy"

Last month, Amnesty International continued to show strong animosity towards Google and Facebook. In its report published in late November, the non-governmental organization described the digital giants' business model as "surveillance-based" as a "systemic threat to human rights."

This article will also interest you: No class action will ultimately take place against Facebook

But in a broader context, the various services offered by these world-renowned companies are now indispensable for billions of people. And as we know, the majority of personal data that is collected through their service is mostly used in advertising targeting. This threatens in a certain sense freedom of expression and opinion. "Their insidious control of our digital lives undermines the very foundation of privacy and is one of the major human rights challenges of our time," Kumi Naidoo, Amnesty's Secretary General, said in a statement. According to him, these two digital giants are incompatible with privacy: "Google and Facebook have gradually eroded our privacy. Today we are trapped. Either we submit to this vast surveillance machine – where our data is easily used to manipulate and influence us – or we give up the benefits of the digital world," he says.

"The extraction and analysis of personal data, in such gigantic proportions, is incompatible with the various facets of the right to privacy, including the freedom not to be invaded into our private lives, the right to control information about us and the right to a space for us to freely express our identities," Amnesty International notes. For the non-governmental organization, this data collected by these two giants is a "powerful weapon" in "bad hands". She will then note that "the vast advertising architecture of Google and Facebook is a powerful weapon in the wrong hands" because "it can be hijacked for political purposes" and in a sense "leaves the field open to all kinds of new advertising strategies with hints of exploitation, such as attacking vulnerable people who are fighting the disease mental disorders or addiction."

Faced with this problem, the non-governmental organization urges governments to respond urgently by putting in place and "enforcing strong laws on data protection and effectively regulating the activities of the giants technology."

face to critics of the International Organization, the U.S. Facebook wanted to defend itself against what it deems Inaccurate. "Facebook's business model is not, as your synthesis, focused on collecting people's data," Facebook noted in response to a summary of the Amnesty report. "As you take it down we don't sell data, we sell ads."

Facebook boss and founder Mark Zuckerberg also demanded a backlash from governments to regulate the management of personal data so that it is not completely or partially abandoned in the hands of private structures.