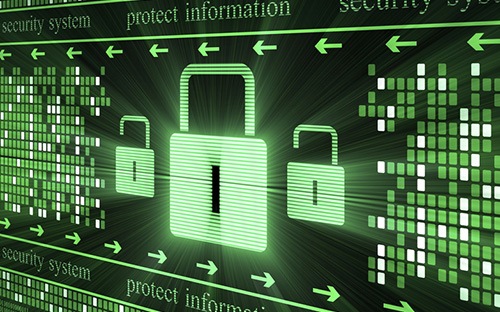 The extensive integration of IT today in the business environment has really made their business easier and how they work.

However, we all know that new technologies are double-edged swords. As a result, in addition to their positives, they expose companies to a new form of threat: cybercrime. We know that the losses in 2018 in terms of cyber crime amount to more than 20 billion dollars. That is why we are asking questions. Who is really responsible for this story?

You'll also like it: The Vatican's connected rosary has a big security flaw

We know that today, all the information related to a company's activities are compiled into a set forming a information system. It is this set that attracts the most cybercriminals. That is why they are increasingly under attack. And what marks most in this story is that these attacks are carried out by remote individuals armed with just a computer. How do they achieve such a feat.

As a prelude, there is something important. Cyberattacks are often carried out by employees or former employees of a company: "The most sophisticated computer system will not protect the company from the employee who has communicated its access codes to a third party, thus allowing him to access confidential information.

In addition, the company is responsible for its own harm when, after the employee's departure, the employee has not changed the computer access. For example, it will be useful for the employment contract to stipulate a confidentiality and return clause (…) Indeed, this employee may be tempted to break into the system after his departure to copy or alter data … Explains Bertrand Moupfouma, Lawyer at Themis Lex.

Another essential aspect to take into account is of course the lack of vigilance or the carelessness of the employees of a company. Indeed some even innocuous gestures are often the basis of big problem of piracy. Indeed, it has often been noticed some employees making online downloads on questionable websites, via their workstations. It also often happens that some people driven by their curiosity or greed, click on links they receive by email. By this kind of error they end up infecting their often personal terminals with which it connects to the company's private network or to the information system.

This is the starting point for a large-scale infection. Some go so far as to use USB sticks found in public places on business terminals. It is for this reason it is recommended "to invest in the awareness and training of staff (…) to ensure the acquisition of reflexes such as: avoid using a USB stick; share the password with a third party Giving extended access to trainees Be vigilant in communicating information be careful in remote access. as we advised Bertrand Moupfouma.