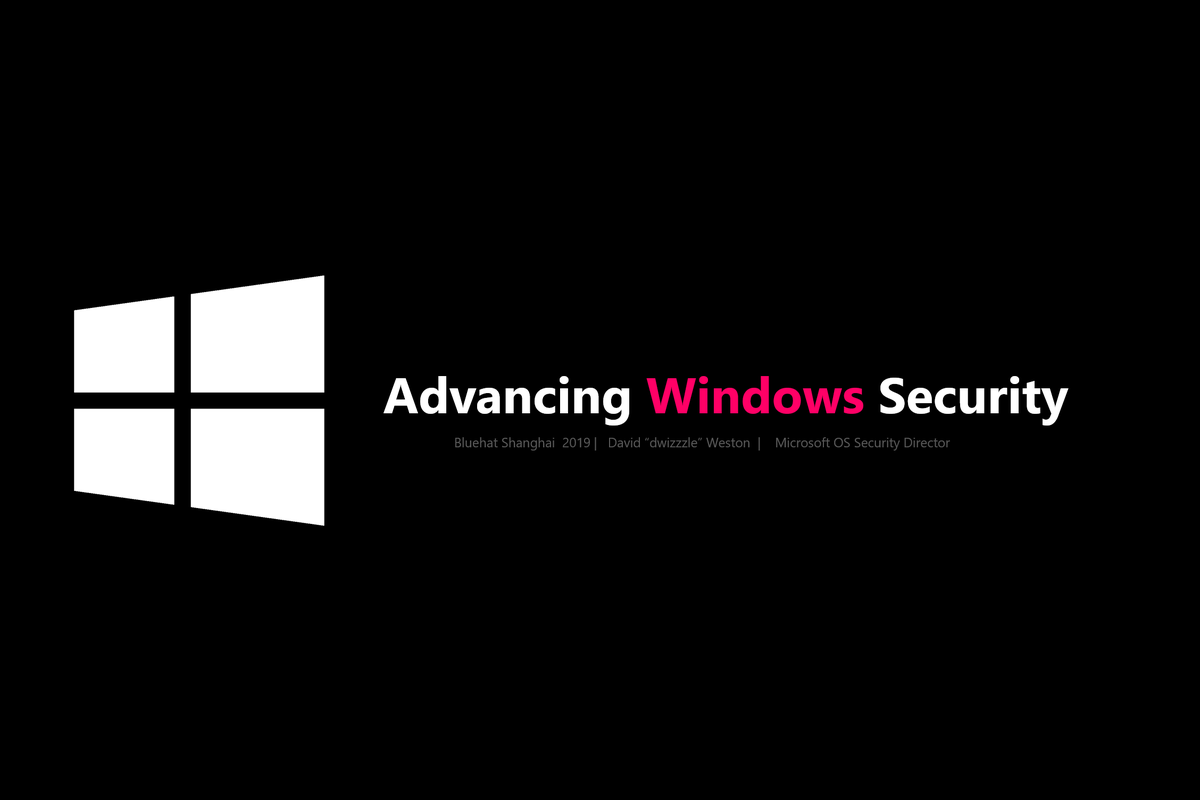 The goal has always been to improve the conditions under which users can safely use Windows machines.

As a result, US giant Microsoft is working to implement a new software architecture that will be dubbed "PC Secured-core."

This article will also interest you: What software to secure my Windows? Here are 7 Best-Performing Security Suites of the moment

Microsoft's goal here is to put an extra layer of security at the core level all directly, with the aim of barrier to attacks that could well target firmware. Programs integrated with the computer hardware that make up the computer configuration.

Examples include programs that are integrated into graphics cards, hard drives or processors. This kind of micro-software can be very advantageous for the manufacturer. because in practice they are the ones who allow you to add features or update without having to change or modify the computer component in question.

however the problem with these firmware is that they are becoming more and more more exposed as it has become today difficult for hackers to attack the standard software at because of the many security measures that have developed around them. So the hackers are going to rush to these microprograms that were designed by manufacturers directly affiliated with hardware that makes up the computer terminal who are less well protected than others.

That's when Microsoft, began to consider a security system model for its operating system and also for firmware. Hence the Secure Core PCs. As a result, Microsoft's new program will work as follows: "When the computer starts, the firmware verifies the signature of each startup software. But what happens when the firmware lies? " was trying to raise the issues, Microsoft's spokesperson on the Wired media outlet.

All this to draw attention to the importance of its new program. This reminds us of what the IT World revealed about the operating system: "the operating system does not necessarily have the detection capabilities to signal firmware compromise, so that secure start-up functions and other protections no longer have any effect." That's when the alternative proposed by Microsoft falls.

And this project will see the participation of three major hardware companys that are Intel, AMD, and Qualcomm. The goal is to develop a chip that could be integrated into the CPU, a chip that can verify the entire firmware through an encryption key that will only be known by manufacturers. The encryption key will be based on this new chip, which will have to perform the firmware verification processes.

If the firmware is not recognized by the detection system, the machine will be automatically stopped it will obstruct any attempt to infect the terminal. Hence the extra layer of protection.