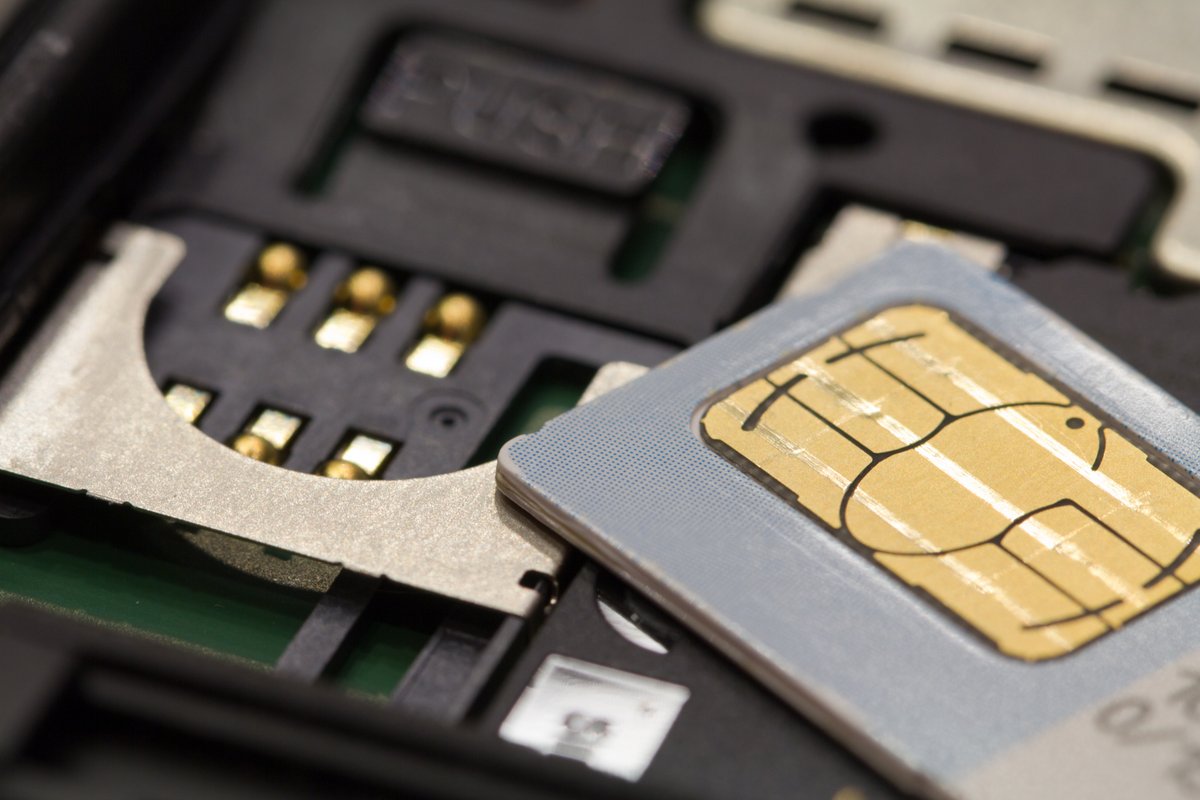 Watching almost anyone via their SIM card is the Simjacker

Conspiracy theorists will finally have plenty to get their hands on.

Indeed, recently discovered by computer security researchers, there is a flaw in our SIM cards that would allow connoisseurs to use it in order to spy on us.

This article will also be of interest to you: SIM Swapping, a new form of it security hazard

Apparently in our SIM cards, there would be built-in software that would allow a hacker to send information to it, as well as collect it. In this way, pirate determine our right position with our number of computers. telephone. It seems that the SIM card is starting to take more and more value in the world of cybercrime. Indeed, it is remembered that the twitter CEO had been hacked by a SIM card-based technique "SIM swapping." Today we discover another vulnerability on these small components that have now become almost inevitable.

The researchers behind this discovery are the company's experts in cybersecurity, particularly the mobile " Adaptive Mobile Security." They were able to report the danger before it be a new mode of hacking at the fashion. The integrated program that would be the cause of this vulnerability is the software " S@T Browser," which is mainly integrated into the majority of chips in one of the features was to automatically launch browsers. however this app hasn't been updated for quite some time. Indeed, it is from 2009 that dates back to its last fix. From this it now has a vulnerability that researchers have dubbed " Simjacker." Thanks to this critical flaw, Security researchers computer scientists managed to harvest data on a remotely connected chip. They ensure that this method is one of the most discreet.

What does that mean? It's pretty simple. It would not be enough to send a specific enough SMS to start the process. This SMS will not trigger the notification and the user will not know. Once the message is received, the phone's system will respond with another SMS. In this SMS, you will be able to get certain information such as the IMEI of the phone, the base station to which the mobile is connected. In this way we can locate the user even if this location will not be extremely accurate. In addition, according to the researchers, it is possible to initiate other activities via the Simjacker fault. Indeed it would be possible to make outgoing calls, and send messages, without the knowledge or without the request of the main user. In addition it would be possible to install another malware for other purposes if there are any.

This flaw is already being used to monitor many people around the world. It has been detected in several countries, 30, according to the latest figures. Mainly in some regions such as the Middle East, North Africa, Asia or Eastern Europe. And it was discovered that the flaw could allow to hack iPhones or even android phones.

CategoryHacking
Article Précédent : How can I avoid being spied on on the Internet?
Article Suivant : The President's Cup, a competition that tests federal and military cyber experts in the United States