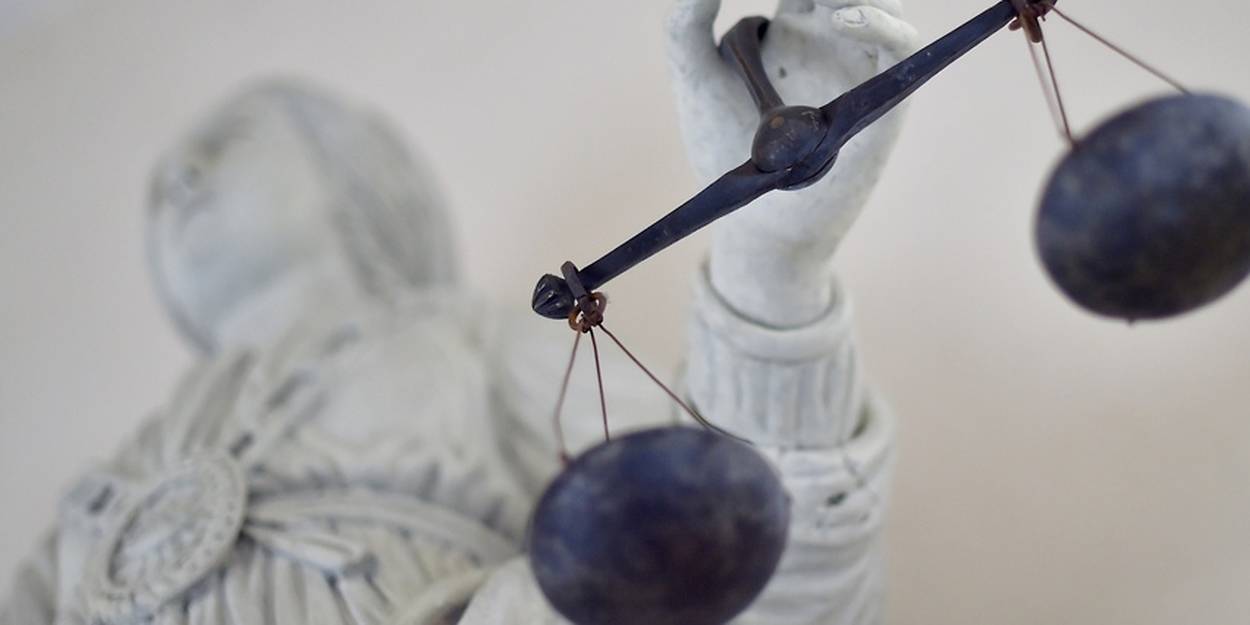 No class action will ultimately take place against Facebook

The case has been going on since September 2018.

A security breach of Facebook has led to the largest hacking of personal data in the history of social networks. More than 50 million people have been affected by the exposure of their personal data.

This article will also interest you: Why is Facebook hacking so common?

The news in 2018 caused a stir, with the personal data or login credentials of nearly 50 million people hacked by hackers who took advantage of the network's security vulnerability. According to the equivalent state structure of the Irish CNIL, 10% of the accounts affected were European, or about 5 million users who were victims on the old continent. The biggest security breach of the social network since its inception, 14 years earlier.

On November 26, a federal judge sitting in San Francisco had announced that the 29 million people who had been victims of the massive data leak will not be able to appeal against the US firm in order to receive damages and interest. The only reasons that could legitimize a class action this context would be to require Facebook to set up a better security policy to preserve its users' data. The magistrate justified his decision by noting the fact that the damages and interest that would be required if he accepts is that the for this reason should be analysed first. And that this analysis will require to take an individualized approach to damage to determine the scope of the damage real impact on each user. He also noted that the value of the data that was stolen does not sufficiently justify the prejudice that has been mentioned.

As a reminder, it should be noted that the 29 million people affected here by the data leaked by Facebook have seen exposed, some data quite individual. These include sex, religion, e-mail addresses, Search his history, The phone number. Victims will have to take this judge's decision as a defeat, because the process is likely to become more and more difficult. However, on the Facebook, let's say that the company escapes a very large fine if The case had to pass. In this context, we remember the Uber case who was ordered to pay a $150 million fine in that case in which she attempted to hide a hack that involved more than 150 million accounts.

While from this point of view Facebook can blow because it will not weigh on it a class action for damage caused by the security flaw, the fact remains that it is not at all immune to another ground of collective action. Indeed, Facebook's lawyers have failed to prevent the judge from validating if the complainants so, from initiating an action to demand that the social network increase its data security policy. This is despite the fact that the loophole is closed according to Facebook. For his part, I felt that: "The repetitive losses of users' privacy on Facebook are a need for long-term supervision. ».