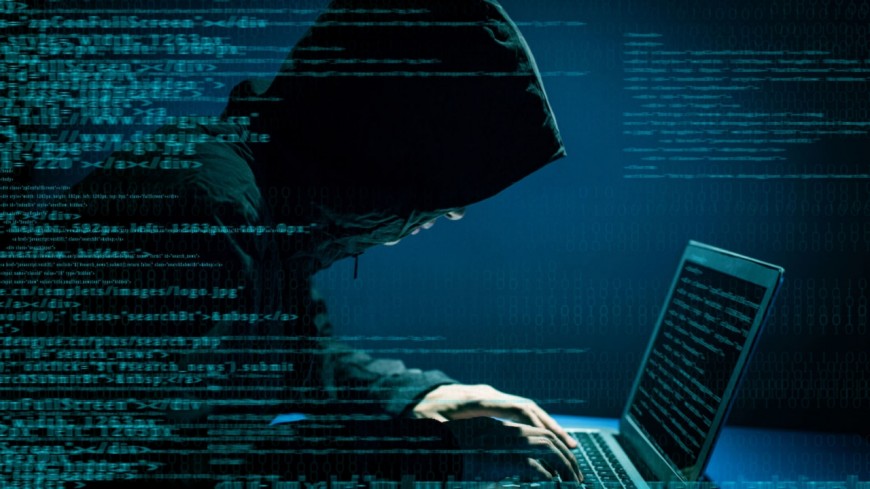 A group specializing in private hospitalization was attacked by a ranciogiel

Since Saturday, August 10, a private health institution, Ramsay-Generale de Santé, has been the target of a cyberattack.

More than 120 health facilities were affected by the computer attack. The direct effect of the attack was to block any internal computer system activity.

This article will also interest you: Hydro-Québec and its problem of cyberattacks continue

one Spokesperson for the health institution states that "We have been subject to a cyber attack by a virus since Saturday morning, which affects all 120 establishments."She later pointed out that there had been no no involvement on patients. The attack was merely limited to it's a computer. "Continuity and safety of care is ensured, and there are no implications for the patient," according to the same spokesperson.

by Elsewhere, the company announced that some of the establishments it had acquired recently from the "Capio" group had not been so affected by the this attack.

the malware used only affected the e-mail service of institution and some applications used for the service. This has had a the result of forcing them to use analog methods i.e. paper notepads; pens and pencils. In this context all planned surgical operations have been postponed to a later date time to clean the system of any digital intruders.

the spokesperson assured the media that no personal data was provided Stealth. Several IT security providers have been contacted and put on the case and it was served that at the latest at the end of the week everything will be resolved. Operations and care would resume as soon as the computer system will be cleaned, informed France 3.

Note that this is the first time that the health institution has been confronted with a cyber attack. She did not fail to point out that she had in place a protocol in case such an event occurs. in accordance with This procedure all measures have been taken to limit the maximum.

however according to information published in the L'Express median, this attack was part of several others targeting French health institutes having experienced some peak these days. The malware used to the attack Institute of Health is said to be "cryptolocker", malware that has appeared since 2013 according to the computer security experts of the institution. It's a computer program in the ransoming software family that would have been used a lot lately. Once it infects a system it makes sure to prevent access to users. As a result the hacker will demand a ransom in exchange to unlock the system. In this case, ransoms are demanded in cryptocurrency Lately this software has been used in various hacks whether in France in the Sarrebourg region of Moselle or in the United States in the city of Baltimore.