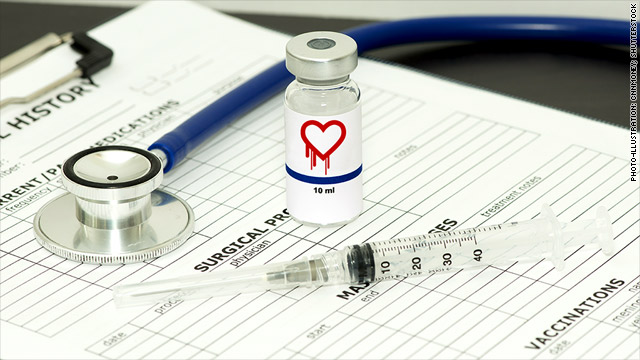 A network of U.S. clinics targeted by computer attacks

Ransomware attacks keep getting people talking about them.

Recently a group of clinics specializing in fertility actions was allegedly attacked directly by ransomware. According to reports, several health data were stolen by hackers.

"While it contains a lot of health data, a U.S. network of 55 fertility clinics has been the victim of a ransomware attack. Confidential information was stolen by the hackers. Techcrunch online media.

This article will also interest you: Data leak: Cybercriminals steal health data in Finland and expose it

The attacked structure is known as US Fertility, one of the largest networks of fertility clinics in the United States. The US group confirmed last week that it had been hit by a ransom software attack. The amount demanded by the hackers was not specified by the latter. As a reminder, U.S. Fertility has nearly 55 U.S. clinics under its management. The U.S. company claims that cybercriminals had been able to infiltrate their system for more than a month. The ransom demand had been sent since September 14. That is, more than three months before the declaration

As far as the tactics used by cybercriminals are concerned, this is a pure classic. As we have seen this year and last year, hackers simply infiltrate their victim's computer system, steal important data, and demand a ransom payment. In short, a classic in this field. Presumably, given the status of the American group, the ransom demanded can be as high as millions of dollars.

In addition, the group confirmed that cyber malice have managed to steal some files. While he claims that the number of files stolen by hackers is less in terms of numbers and quantities, the fact remains that several important information has escaped the group's vigilance. These include social security numbers, the postal addresses of the victims and their first and last names. And that's not all, according to US Fertility, information being framed by medical secrecy was also stolen by hackers. Beyond that the company refuses to give further details.

When asked why she had waited more than two months before publicly admitting that she had been the victim of a computer attack, the American group simply confined itself in silence. Knowing full well that the safety of his patients was endangered in the light of all the problems that the leak of so much data could create. For its part, the company claims that the competent authorities had been notified of the attack at the time it was noticed by their service. The conclusion of such a situation is quite clear. The company will certainly be punished if it is admitted as a result of the investigation that it has not deployed sufficient means to protect the data of its patients.

The case of US Fertility shows how health institutions since the beginning of this year have been targeted preferentially by hackers. Last September, the same month of the attack on the US Fertility, Universal Health Services, the largest hospital system in the United States, was also hit by a similar computer attack. This time the malware used was Ryuk, a celebrity in the ransomware industry.

During the first half of 2020, French hospital groups and health institutions were also hit by computer attacks, including the AP-HP. In Germany, an attack on ransomware resulted in the death of a patient he could not receive his care in time.

"It is clear that health care facilities need to significantly strengthen their computer security to avoid terrible consequences on patient care. For the first time, ransomware led to the death of a patient in a hospital in Germany because she could not be operated on in a timely manner. Alice Vitard said.