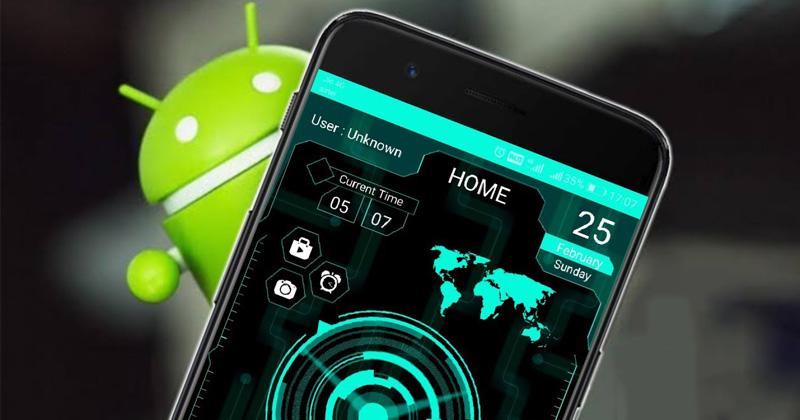 A malicious program unmovable on a smartphone model subsidized by the U.S. state

Cybersecurity firm Malwarebytes discovered a malware installed on smartphones that was handed over to the person in precarious conditions.

The malware is a Trojan horse that would according to the cybersecurity firm.

Let's go back in history, since 1985, a state-subsidized program called LifeLine Insurance Wireless, which provides low-cost smartphones to low-cost households. The aim is to enable its households to benefit from free mobile phone services with calls, SMS and internet data. And all this at only $35. Smartphones distributed in context is a UMX U686CL. The problem is of course that the smartphone that was distributed with the Virgin mobile operator with whom this program was carried out in combination, contained pre-installed malware.

This article will also interest you: 17 apps to avoid absolutely on Android

he was discovered when the application used to update the mobile device's operating system had been infected as well. It's up to October 2019 that Malwarebytes is informed of this through several complaints received. That's when California society computer security immediately decides to inform the federal company U.S. Wireless Insurance and seek to understand the extent to which malware-infected mobiles are distributed people on a daily basis. Unfortunately she did not receive a reply request.

The first application implicated in this case is the mobile operating system update software, Wireless Update. Not to mention that this app also allows publishers to install catching app updates without requiring the consent of smartphone users. It was detected on the name "Android/PUP.It's Riskware.Autoins.Fota.fbcvd" by Malwarebytes itself. The cybersecurity company realized that this application is a variant of Adups, a chinese-origin program specializing in collecting data but also creating backdoors and auto installer programs in smartphones. This software also resembles another program called HiddenAds, also discovered by Malwarebytes, presents itself as and in automatic installation of another malware known as "Android./Trojan."HiddenAds.WRACT."

Wireless update works with certain applications such as notifications that can't be ruled out. Being a Trojan horse, this program will allow other people at the end of the phone to have access to the contents of smartphones and to undertake certain actions without the knowledge of the user. it is impossible to get rid of it because removing it make the phone totally unusable. Apparently, we'll say that the presence of this screwed-up program is intentional. Since the malwarebytes warning, no action has been taken to not only inform the people affected by this problem, i.e. the users, but this does not seem to bother anyone at the level of the initiators of the program. One wonders then that it could be the sequel.