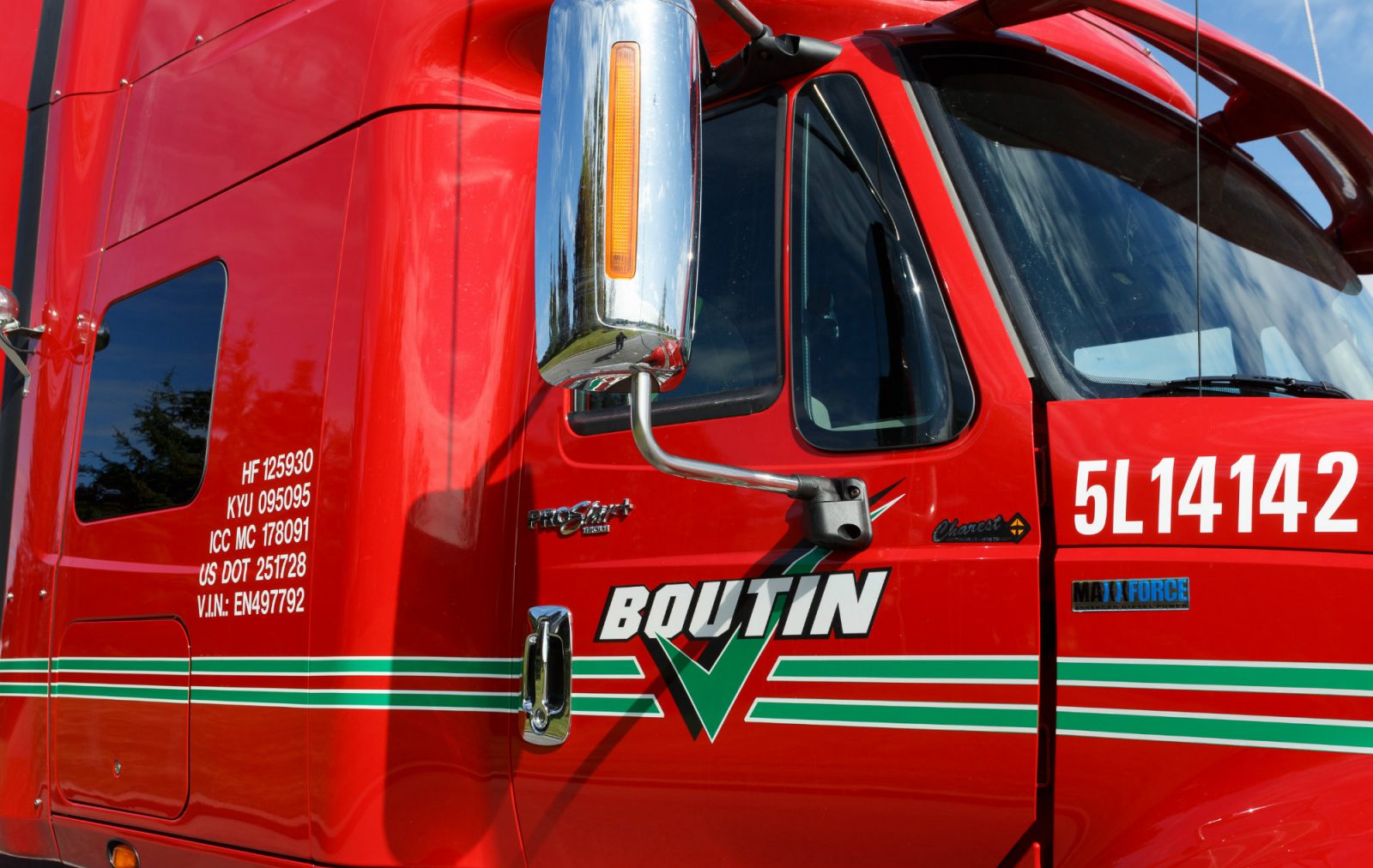 Last week, the Canadian carrier was targeted by a computer attack.

Despite some constraints due to the cyberattack, the Boutin Group managed to continue its activities.

Note that the Boutin Group specializes in road freight transport. According to several cybersecurity experts, one needs to be created on the impact that this security incident could have on the entire supply chain of the various Quebec companies.

This article will also interest you: Is the Maze hacker group gone?

To deal with the cyberattack, the trucking company had to restart all of these computer systems. An internal investigation was launched and the security of Quebec was also involved.

With these 100 trucks and 350 employees, the company continued to operate. Although some of the latter's portals remain paralyzed for the time being

"It happened on April 16. We have hired specialists to investigate, but we have not yet had the report," explained the president, Bernard Boutin, he concedes that it has "disrupted" his activities.

Through his statement he hopes to be able to raise awareness among other business leaders about its scourges of cybercrime, especially ransomware attacks.

"There is no border. It sends viruses to the left and right," warns the entrepreneur, "and the targets are multinationals, but also SMEs. The consequence is the same for all. We need to rebuild our servers. adds

The cyberattack was revealed by participants from the Hackfest community. This after having documents on the website of the CL0P group. It is the same organization that attacked Bombardier in February 2021. It's time for Sam Harper. He's a freelance journalist. He also claimed that there are 13 files available on the dark web involving the trucking company.

The issue the officials of the road transport company said they were already aware of this situation.

"It's so well done that I don't know if we're going to know beyond a doubt," the group's boss said. He said he refused to pay the ransom demanded. Moreover, he believes that the proliferation of cryptographic currencies facilitates the expansion of the June cyberattacks. "It's going to give opportunities to people who by embezzlement have become rich with cryptocurrency," Boutin says. "We're going to have to find barriers. »

For Patrick Mathieu, the organizing course of Hackfest, also a computer security consultant, computer attacks by this people who specifically target transportation companies is getting shorter and shorter in both the United States and Canada. He says it is important for governments to continue to invest in the security of critical infrastructure but also in increasing supply chain protection against ever-on-the-go cyber malice.

"It's a shame that there's nothing done at the government level to try to help the supply chain structure," notes The COMPUTER security expert. "If hackers are able to get into systems that handle logistics, such as orders, into companies, it could certainly have a real physical impact."

It should be noted that the Boutin Group is one of the companies that facilitates the movement of essential products such as building materials or food.

The company Boutin transports every week various products, including building materials and food.