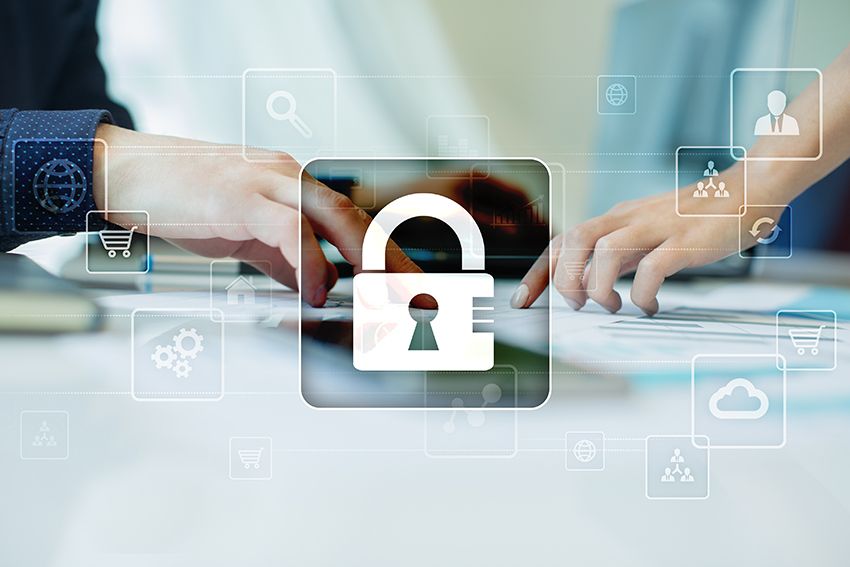 Always made it clear that the main vulnerability in business is nothing more than human it.

With coronavirus and telework becoming more widespread, the issue of safety has never been more sensitive. 48% of respondents in an Ipsos-dominated study for Welcome to the Jungle expressed a desire to use telework in a complete manner during the 5 out of 5 working days.

This article will also interest you: Private companies facing vulnerabilities of connected objects

Yet it is well known that telework brings its share of vulnerability. In the two months of general containment of several populations around the world alone, the rate of computer attacks skyrocketed. As a result, the threat rate will only increase when employees begin to consider how to work from home. Especially with the use of terminals that do not generally respond to security measures.

"The modes of collaboration are changing, and with telework, which some already knew, that others have discovered through this crisis, the relationship with others, employees and suppliers in particular are changing. As a result, embedded computer tools are also evolving, as are threats. There is therefore a need to adapt to these transformations. And when it comes to cybersecurity, there are some pretty important issues that need to be addressed. notes Laurent Nezot, Sales Manager France at Yubico.

The issue of authentication in this context and often spotted on the front line. Laurent Nezot believes that this aspect has not been much developed or enriched by companies during the last 30 years. He finds that companies have long used to continue using old protocols used for authentication. These include single-use passwords or smart cards. Practices that continue to exist. However, in the face of the resurgence of certain computer threats such as phishing, it must be recognized that their effectiveness is no longer to be solicited, in addition to making them less ergonomic. Seen in this respect, the essential question of adaptation is necessary. Although companies recognize the problem and really want to solve it.

So, for Laurent Nezot, the security measurement organization, in this case the one affecting authentications, must adapt to the sophistication of the threats that are becoming more and more widespread today. If cyberattack techniques evolve, security protocols must also follow the trend. So the intervention of cryptography where the solution of the unrequited secret are particularly possible.

In addition, users of enterprise IT solutions need to be monitored. Just as the user experience will be considered in my different choices when deploying solutions. "We all want to go beyond the password stage, it's been talking about for a long time, just as the requirements of users on this point are higher than those of 5 or 10 years ago. It is therefore necessary to deploy a method with the highest possible level of security, but which also meets the expectations of consumers in terms of ease of use. notes Laurent Nezot. "In general, we see a conflicting situation in the sense that companies want to abandon passwords and raise the level of cybersecurity, while being aware that they have authentication solutions that will not survive the next attacks in the months and years to come. At the same time, there is a certain inertia due to the size of the organizations, in terms of technology but also in terms of culture, which means that, as long as they have not been attacked or impacted, they have difficulty investing in cybersecurity," he adds.

It is simply important to remember that, because of the computer attacks that occurred during the pandemic and continue to grow, companies have begun to take much more priority into the issue of computer security. While it is never too late to do the right thing, it could have been done much earlier. Thus several problems could have been avoided.