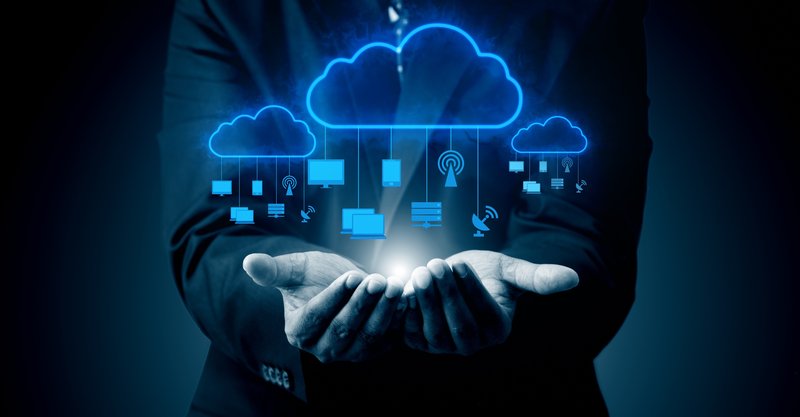 Netwrix 2019 Report: Lack of Funding Stops Migration of Public Organizations to the Cloud

Netwrix, a provider of security software for public institutions, provided its 2019 report on the security of data stored on the cloud.

It means that the number of public sector organizations that are willing to implement the Cloud-first strategy or migrate all of their information systems to the cloud has actually decreased by almost twenty percent (20%) 2018. It shows that only thirty-two percent (32%) would really think about implementing this Cloud-first strategy.

This article will also interest you: 106 million victims for the hacking of Capital One

Only twenty percent (20%) would consider looking for a one-hundred percent (100%) strategy Cloud. The reason given is the lack of financial resources: this I understand when ninety-two percent (92%) IT teams really did not get an increase in their operating budget, for cloud security in 2019 more, fifty (50%) of these teams stated that they did not receive financial support to deal with security challenges in the cloud.

This justifies their migration data sensitive to the cloud service is its profitability at the 31% level, the availability of stored data for workers who are at a distance (28%) and above all security issues (21%). that last point is confirmed by the statistics of 28% of public bodies would have experienced at least one security incident in relation to the cloud over the past 12 months. And victims of these incidents have 2 things in common:

Thus the vulnerability of their system source in the naivety of managing sensitive information which he had responsibility. In this regard, what baffles the most, more than half of these victim organizations, i.e., 59% in all, were unable to really determine whether the cause of this incident was attributable to external or internal.

Most organizations plan to enhance the security of their data in the cloud by encrypting it (61%) and improving the quality of management for their access (55%). On the other hand, not all IT teams have enough budget to support these initiatives: only nearly 8% of these teams have seen their cloud security budget increase this year 2019. However, a few privileged teams have seen a fairly significant increase in their budget, which would average 80%.

CategoryCloud
Article Précédent : How do I hack into a GMail account?
Article Suivant : Online shopping, for or against?