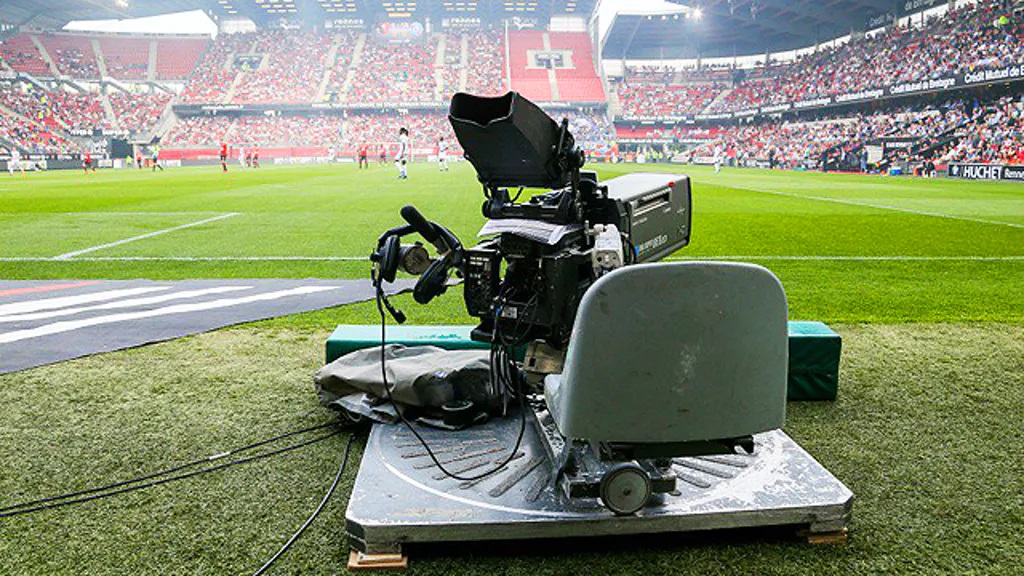 During the week, French operators specializing in sports streaming through websites were convicted by the French courts of illegal actions.

However, several players in the sector have repeatedly complained that the legislation would still be too soft on people to violate. Olivier Arandel noted: "The means of combating illegal sports streaming seem to be paltry in the current state of the legislation."

This article will also interest you: Is streaming a cybersecurity hazard

But first and foremost, we must not forget that this is the very first conviction relating to illegal streaming in France. There are 5 culprits, and have been convicted of running illegal sites for several years, providing sports streaming. The penalty was dropped at the Rennes Correctional Court. The leader of this group Cybercriminal was sentenced to 12 months in prison with a six-month suspended sentence. For the charge of "count of unauthorized reproduction or distribution of program or videogram, and money laundering."

The lawyer specializing in computer law, who is also associated with the law firm Hogan Lovells, said satisfied: "The law was applied thanks to the remarkable technical knowledge of the gendarmerie (…) But there is still a disproportion between the low cost of this white-collar delinquency operation and the high cost of the investigation. ». On the other hand, if it had not been for the illegality of the thing, these cyber criminals would have been commended for the rather impressive work. Indeed, this hacking had something purely industrial because, using their own subscriptions to the various sports channels some RMC sports BeIn sports and channel, it is directed to them to websites, and that against all odds with very good referencing. This activity coupled with advertisements, allowed them to generate quite significant revenues to the tune of 230,000 euros. "It was between 2014 and 2018 the largest illegal streaming sites in France with a cumulative audience of seven million monthly visitors," noted Frédéric Delacroix, general delegate of alpa (the Association against Audiovisual Piracy), which was also partly constituted. As well as a channel, which claims, as a complainant, a financial remedy to the tune of 29.9 billion euros to the culprits. The other plaintiffs are none other than BeIn Sports and SFR who also demanded the payment of damages. The Rennes court that decided the case announces that it will award the compensation from mid-October.

For the French justice system to certain authorities, the victory is symbolic. However, for practitioners in the sector, the scope of the sanction is very limited. They are afraid that the convictions are not enough of a deterrent and do not prevent others from continuing in this vein. "It's a deterrent, but the void left was quickly filled by other organized offenders, they operate the dozen sites that share a market of two million monthly visitors with real economic stakes" assures Frédéric Delacroix. For the agency's secretary general in charge of the anti-piracy (Hadopi),

Pauline Blassel "There is a real problem of temporality in court decisions because they come too late. They are taking down the hearings of these illegal sites a little bit, but the current procedure is not enough to attack them at the source." For the latter and her agency, the judicial authorities must go further. For example, they may ask executive authorities to require search engines, and internet service providers to ban or literally stop referencing sites involved in such cases. And this must be, with all other platforms having a direct or indirect link. Actions that may have beneficial effects such as stopping the consultation of certain websites hosted abroad, platforms that so far manage to slip through the cracks of the authorities.

Finally, a solution is proposed by the audiovisual reform bill. This solution relies on the listing of unwanted digital platforms for banning. The provision of 23 of this draft reform sets up a "specific referral mechanism to combat sports piracy".