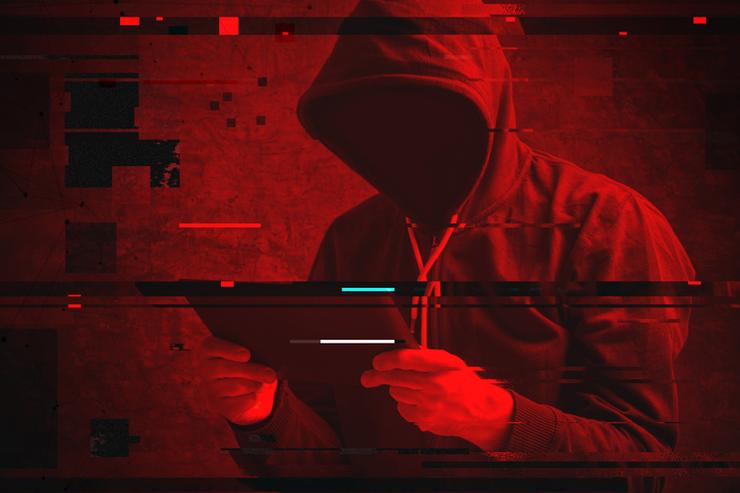 The facts take place in March 2018, the social network Facebook is recognized at the center of a who had exploded in the case of mismanagement of its users' data. Indeed it has been publicized that society British so-called Cambridge analytica collected data more than 50 million Facebook users without any prior consent, the purpose of which is to was to build a computer program. The purpose of this program was to predict and even influence the choice of voters in U.S. elections, and even in other countries. the Facebook's complicity having been laid bare in this CEO Mark Zuckerberg has since decided to initiate a policy aimed at the security of users' data. In the wake of several fixes were brought to the social network for the make it safer. But that's not all, the American firm has been sanctioned to the tune of 5 billion U.S. dollars payable in U.S. fine April 2019. The fine followed a violation of Facebook's convention dating back to 2011 which literally stipulated: " respect for personal data and transparency about its use advertising purposes."

2. Equifax, the computer security breach that has affected more than 143 million people worldwide

The figure is indeed correct, 143 million customers were affected by an attack computer science that affected the U.S. credit bureau, Equifax in September 2017. As a result of this hacking, the culprits were able to obtain the names social security numbers the numbers the date of birth geographical addresses, etc. They have also succeeded in access the credit document 182,000 people. In addition, the agency added that 209,000 U.S. customers got the credit card hacked.

For the Canadian authorities, as much of it Equifax's customers was Canadian, "Given the large amount of extremely sensitive personal information held by Equifax and its critical role in the financial sector as an assessment agency for the credit, it was totally unacceptable to see gaps in the important in the company's privacy practices. privacy and security." The immediate consequence of this data leak was the fall in the index company's stock exchange.

3. Uber and the data theft of 57 million people

Just like the previous one, the American giant, Uber was also the victim of a massive hack in October 2016. During this hacking, the personal data of more than 57 millions of people, including drivers as customers were robbed. It is known that the American company had previously attempted to stifle the case since it was another agency called Bloomberg that he revealed to the general public in November 2017 or one year later. It is then known that the company paid the hackers US$100,000 to destroy the stolen data and that it would not not publicize the case. But in the end, uber had to lay off many employees in charge of IT security.

4. The Ashley Madison and rubiCorp case

Ashley Madison, known as a extramarital affair had also suffered a cyberattack that unfortunately, the result is the disclosure of information about millions of its customers. This happens summer 2015. Ashley Madison's parent company, Ruby Corp, announced that it had lost about a quarter of its income. Unfortunately, as a punishment, it had to pay about 1.6 million U.S. Trade Commission, a federal structure that was responsible for settle the matter. This agreement, however, demonstrated an admission of guilt, the U.S. authorities have simply respondent order to Ruby to adopt best practices to secure the data of its Customers.

From 2014 to 2016, the Yahoo Group suffered a total of two thefts of personal data. To globalize the two attacks it seems that more than 1.5 billion information related to users of the site has been stolen. Most of this information was taken from user accounts provided by users and consisted of login credentials, names, first names, date of birth and addresses.