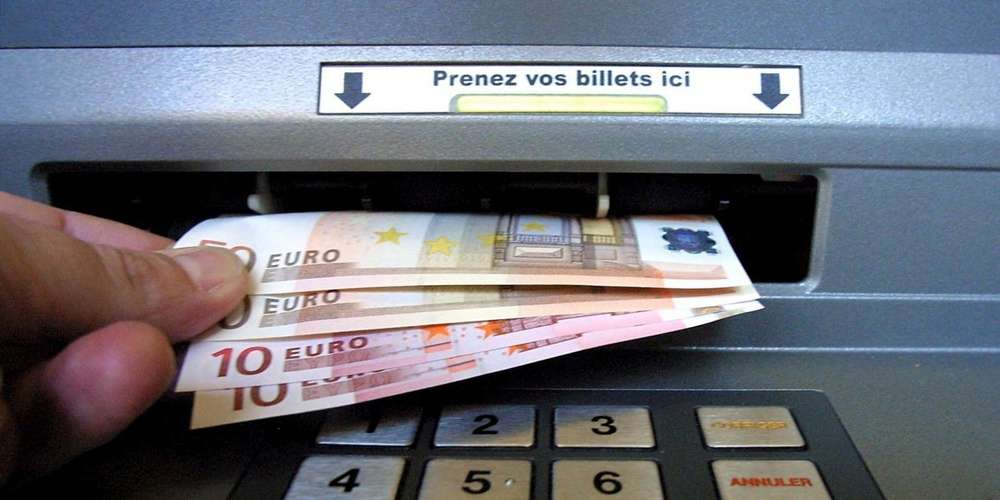 Attacks on ATMs in Europe

In recent times, several attacks on ATMs across Europe using malware and jackpotting techniques have failed.

In all, only 1000 euros were stolen by the offenders for all the attacks that were carried out.

This article will also interest you: Why should you never post your bank card photo on social networks?

In a report published by an organisation that monitors fraud in the financial sector and across the European Union at the banking level, the European Association for Secure Transactions (EAST) stated that it has found 35 cases of attacks by distributors using malware involving ATM vending machines accompanied by two methods of black box attack called "Jackpotting". But the big surprise following this report is that the losses that were previously associated with this kind of attacks generally and which could amount to almost 0.25 million euros fell this quarter to 1000 euros in total.

A very large gap. The report also noted that it has been exactly 2 consecutive years since cybercriminals were able to steal money from distributors through the malware they usually design and use. Unfortunately for them in Europe, these software have never had any real success on some ATM-type distributors. It was in 2017 that it was first detected an ATM attack by a malicious program. Just as it was abrupt, it is in the same way that subsequently attacks became rarer and always ended in failure.

This is how European banks can be quite proud of their very high security standards which surpass many others outside the European continent. Indeed, to be able to run the malware on an ATM, there would have to be a USB port available or a CD or DVD player through which they could use it on the spot. However, a very large part of the European banks have attached to their ATMs two security systems, one of which is physical, allowing to detect immediately any type of malicious intrusion, which has stopped the evolution of attacks by malware.

"This drop in logical and malicious attacks is very good news and reflects the work that has been done to prevent such attacks by industry and law enforcement," said EAST's Executive Director, Lachlan Gun. In addition, to signify that jackpotting type attacks have also lost ground. This is particularly good for banking institutions. Because as we know, this kind of attack permanently destroys the ATM which requires expensive actions for repair. Indeed, the 'Jackpoting' is a physical attack in which criminals destroy the ATM to extract cash from it. A brutal and destructive technique.