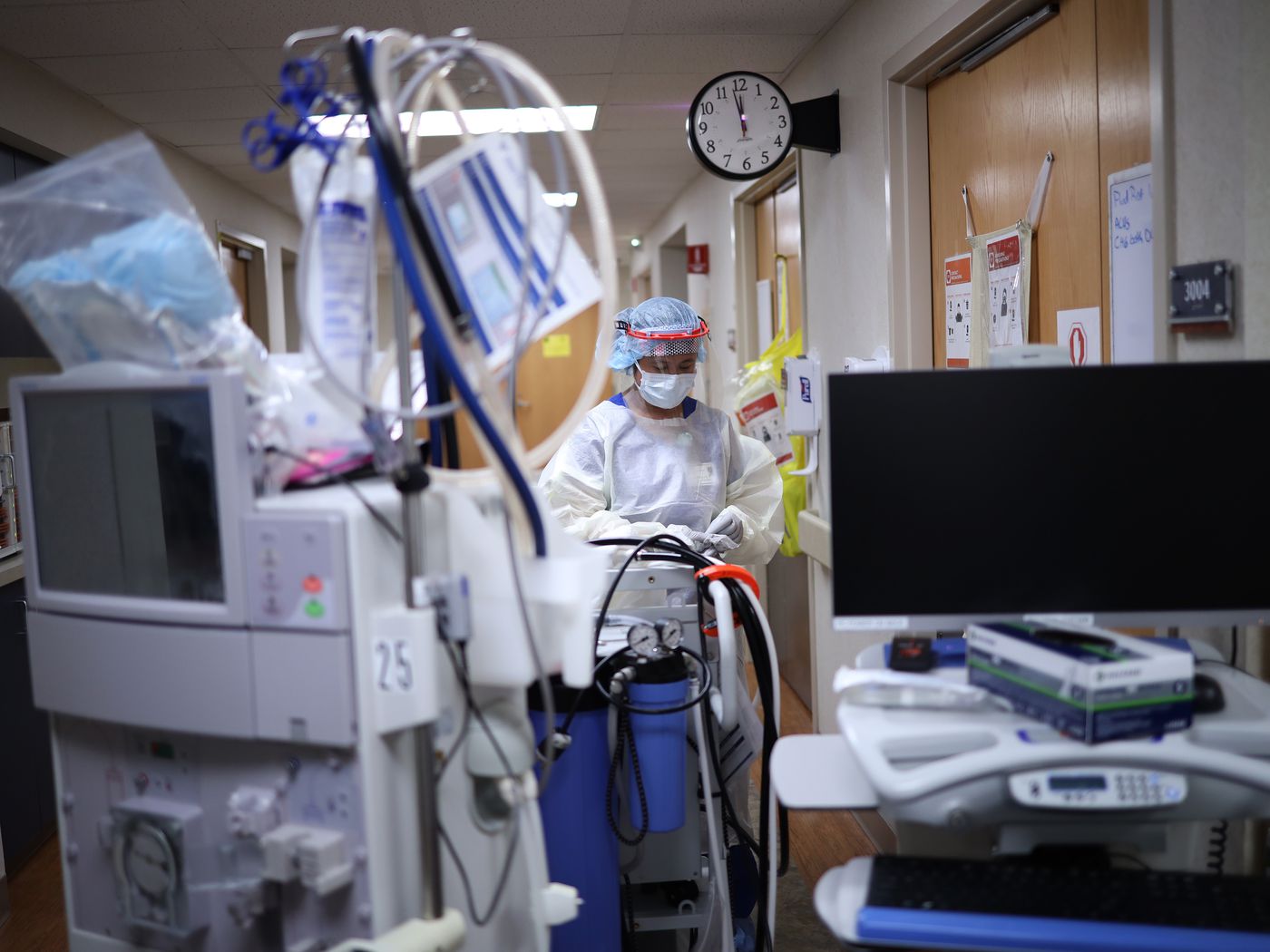 In recent months, it has been clearly and distinctly observed that health organizations are the preferred targets of hackers.

This has been observed around the world, where vaccines against the disease are beginning to be developed more and more.

Last October, a spike in computer attacks was observed. To lead largely against health structures such as hospitals and research laboratories. Today, we see that the trend is not at all down. On the contrary, an increase of almost 45% has been detected in institutions around the world. The computer security company Checkpoint, the increase in computer attacks against health facilities is more than twice as much as in the last quarter of 2020. Unlike the industrial sector, the increase is clearly ahead.

This article will also interest you: Are organizations ready to take on the wave of cyberattacks targeting hospitals?

Security experts have observed a variety of cyberattacks. While for the most part one will think of ransomware, this form of attack has had several variants that more or less has proved effective on the ground. On the other hand, denial of service attacks have also been illustrated, not to mention the use of botnets and remote malware.

However, ransom programs are the most used by cyber criminals. The most feared is undoubtedly Ryuk known as Sodinokibi. Computer security experts have not failed to reveal that ransomware has the highest utilization rate among cyber-malware players. With health sector sensitivity, a simple attempt on the basis of ransomware can prove very dangerous. When a hospital is hit by a computer attack, it makes it difficult for staff to provide the necessary care. And the consequences are clearly visible. This is one of the reasons why the most hackers are targeting hospitals. Because of their delicate situation, the hackers think it will be much simpler for them to meet the ransoms demanded. According to a Checkpoint study, during the month of last November, there were nearly 626 computer attacks directed against the health sector. Net increase from 430 computer attacks in October.

In Europe. Centrally, the peak of computer attack was observed at 145%. In East Asia, much more than 137 percent of them are talking about it. In Latin America, the figures show a 112 percent increase. Western Europe, when it experienced worse than 67 percent, while North America peaked at 37%.

"Unfortunately, this upsurge in cyberattacks is not surprising. Hackers want to make a lot of money, and fast. And the pressure on hospitals tends to push them to pay their ransomers to recover their full capacity as quickly as possible. One of the main hospitals in Dusseldorf, Germany, has the painful memory of a woman who could not be saved in time, blaming a fatal hospital change caused by a computer service that had fallen under attack from hackers. Checkpoint observed.

CategoryCyber-security
Article Précédent : Securing businesses through the protection of cloud infrastructure
Article Suivant : IT security the maritime sector in France