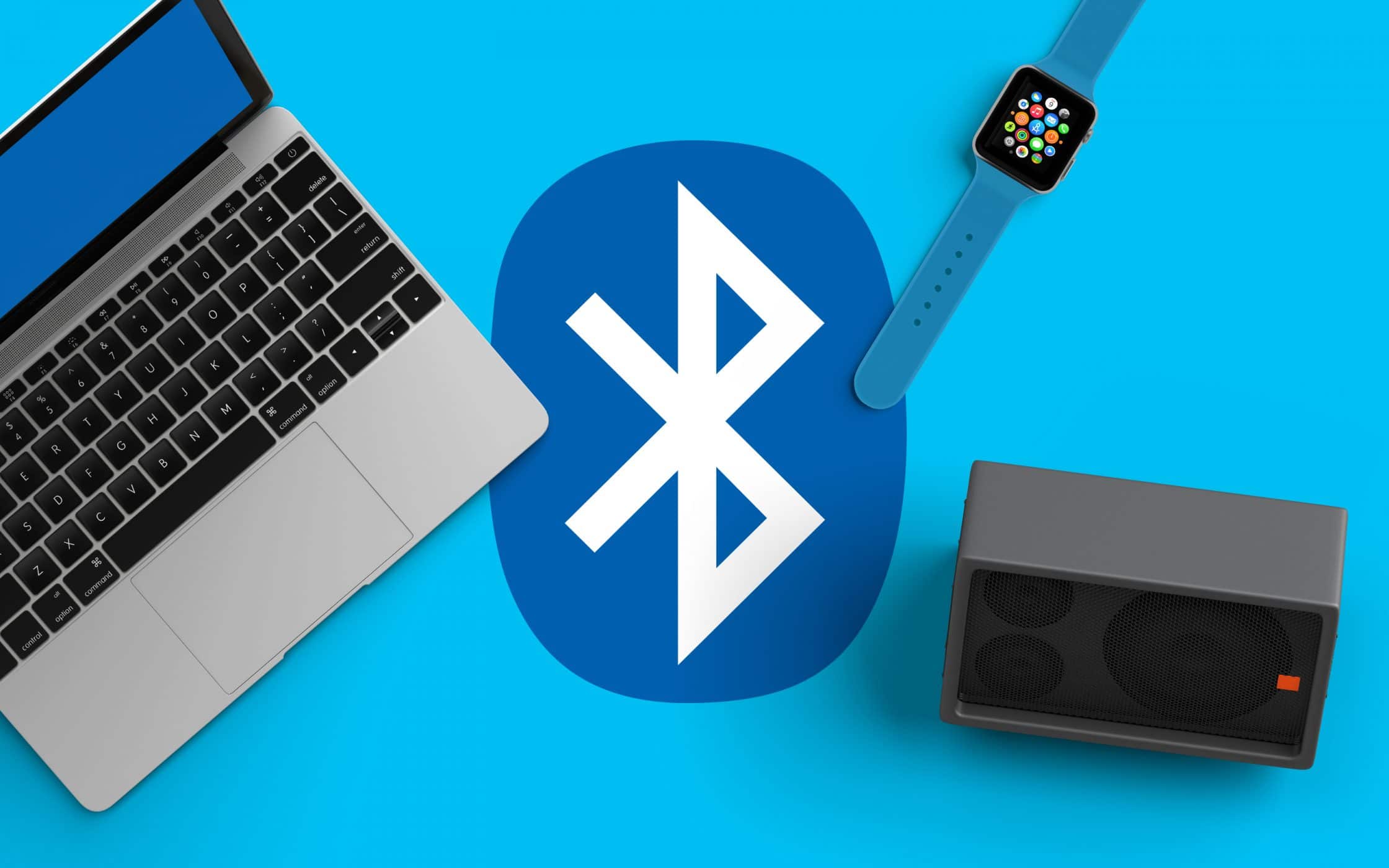 Devices that work with Bluetooth technology would be vulnerable

Experts in computer security have detected, not so long ago, a vulnerability on a large majority of computer devices using Bluetooth technology.

This security flaw could allow hackers to penetrate the target device system while operating with another device. According to the researchers, the danger is not that serious. For there is no real evidence that this flaw has ever been used for this purpose. However it is very real. Some device manufacturers have already begun to provide precautionary protocols on this issue to prevent this from becoming a real overflow.

This article may also be of interest to you: Hack a Whatsapp account into 3 methods

Scientists, computer security experts, the universities of Singapore, the German CISPA and Oxford discovered this flaw called KNOB (Key Official Bluetooth Negotiation.) M which means wrist in English. It is this key that allows you to take control of the devices via Bluetooth.

The researchers' tactics were to create interference when the device's Bluetooth and another terminal were fitted. This maneuver has created a passage that will be the gateway to the pirate. During the process of departing, the terminals must exchange encrypted keys for confirmation. If the hacker manages to get one of these encrypted keys, he can simply use them, to engage another device in one of the devices whose key he would have discovered.

The security test was carried out on 17 Bluetooth devices most commonly used on devices. And all 17 fleas were susceptible to attack. The problem with all this is that even the big brands of manufacturers have all succumbed. Whether Intel, Apple, Qualcomm, the device could not hold. The researchers also said that devices with low-energy Bluetooth were able to withstand the attack.

The good news is that this sheet would be according to our experts, easy to counter. Most of the structures involved, which were present at the presentation of the vulnerability, have already begun to develop a strategy to counter vulnerability. GaFA (Google, Apple, Facebook, Amazon) are not left out, INTEL VA VERY TO PROPOSER A VERY HIGH ENCRYPTION. All this to say that even if the threat is not so extreme, it is still taken seriously. So we can surely expect to see security patches popping up soon.

Changes in the design of Bluetooth components may be seen. Manufacturers are advised to use encryption keys of at least 7 bytes in their next Bluetooth terminals. we must admit that these corrections are necessary because today, Bluetooth technology is present in at least 1 billion devices 5 billion in 2022. Especially since we know that a year ago, a hacker used Bluetooth to hack the geolocation application of his victims. Until the security measures are effective, manufacturers are asking users to pay more attention to their Bluetooth device. Because the first bulwark against piracy is nothing but the user himself and his way of behaving with his device.