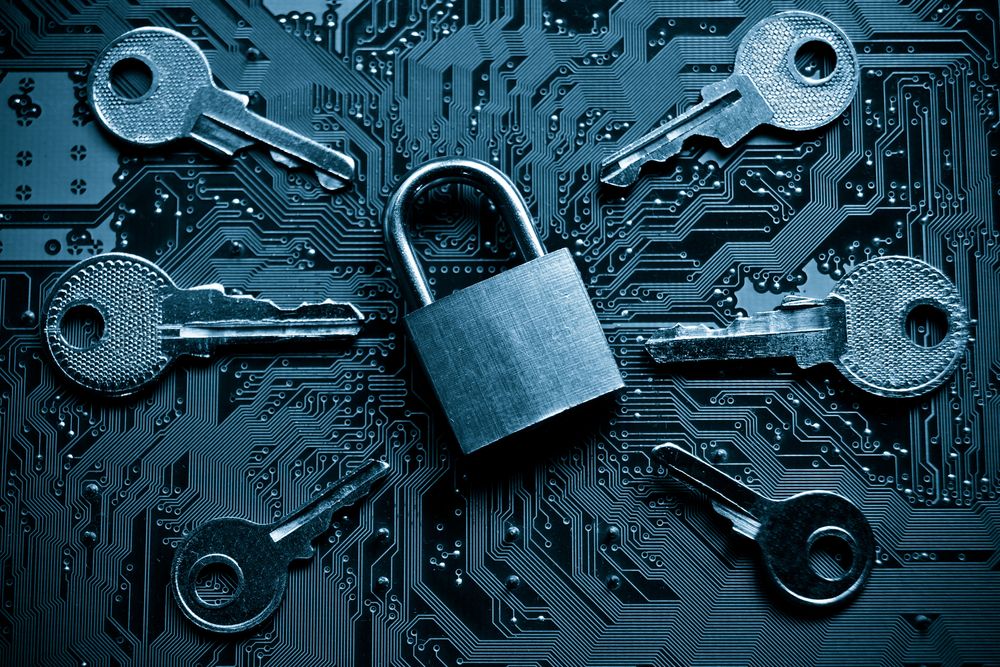 The impact of digital blackmail today

During the month of October, awareness of computer threats is in order.

That year's issue of digital blackmail is the topical themes. A problem that so far is mistakenly believed to be affected as the rich. Yet the rich are not the only victims of blackmail in line. A problem that unfortunately is general.

This article will also interest you: A connected coffee maker can be targeted by a computer attack with ransomware

Speaking of digital blackmail, we have to think of the most famous, the ransomware. These malwares are specifically designed to hold information systems hostage, encrypt the data contained in this system and demand payment of a ransom in exchange for the decryption key so as not to simply disclose confidential information. In 2019, the ransomware attack rate has literally exploded. Experts have even called this year the year of ransomware. Yet 2020 is no exception. We are already in the third quarter and the number of ransomware attacks is nothing to envy to that experienced in 2019.

But according to the general opinion, this kind of cyber malice is usually only aimed at large companies. Which is not true, though. Indeed, even small and medium-sized enterprises are also targeted. They are in no way spared from the ransom, which is increasingly staggering compared to the structure under attack. And there's something for any kind of organization.

If today the classic ransomware has shifted to literally blackmail, it is because taking data hostage of a company or an organization no longer pays as before. So the only way to extract money from his victim then is to threaten to disclose her confidential information. That's why during this month in particular, where there is an event aimed at the cyber world, a wave of awareness will be carried out mainly on the theme of cybersecurity. And this in a normal context as every year during the month of October. "Since the beginning of 2020, more than 1,100 victims, 26% of them individuals, have requested assistance on our platform to deal with a ransomware attack." Says Jerome Notin, the director of Cybermalveillance.gouv.fr.

It has become clear, in a sense, that ransomware attacks are not just about organizations. It also applies to individuals. Beyond that, cybercriminal groups have decided instead to target large companies in a certain way in order to extract bigger ransoms in one fell swoop. A strategy called "Big Game Hunting."

In addition, the peak of ransomware attack was observed during the containment period. During this period several cyberattacks were recorded here and there. "A few weeks after the start of the confinement," says Jérôme Notin.

Today, the various observations have shown that hackers who use ransomware are no longer just organizations. Any type of target is possible from now on. In particular, small and medium-sized enterprises that for a while thought themselves safe from this cyber malice. "In resurgence, this type of digital blackmail was the first cause of seeking assistance for communities and the second for businesses and associations," explained the Cybermalveillance.gouv.fr platform.

But of course the modus operandi will not be similar to that of other larger organizations. "The initial vector of infection often involves a phishing attack or the exploitation of RDP access left open, and then the attackers do not hesitate to take the time to map the network and destroy the backups before moving on to the ransom demand," explains the director of Cybermalveillance.gouv.fr.

So we must remember that these attacks are not indiscriminate. It is therefore crucial not to overlook the issue of data backups.

In addition, the National Systems Security Agency has also found an alternative approach to ransomware. The Cyber Security Constable notes that "between January and September 2020, industry, local authorities and health were the sectors of activity most affected by ransomware attacks." In addition, the Computer Security Professionals Club noted in a study that "30% of territorial councils and cities have been affected by ransomware."

CategoryCyber-security
Article Précédent : Employees in business have too much access to sensitive data
Article Suivant : Information system security manager sentenced to 2 years in prison for selling Cisco switches on eBay