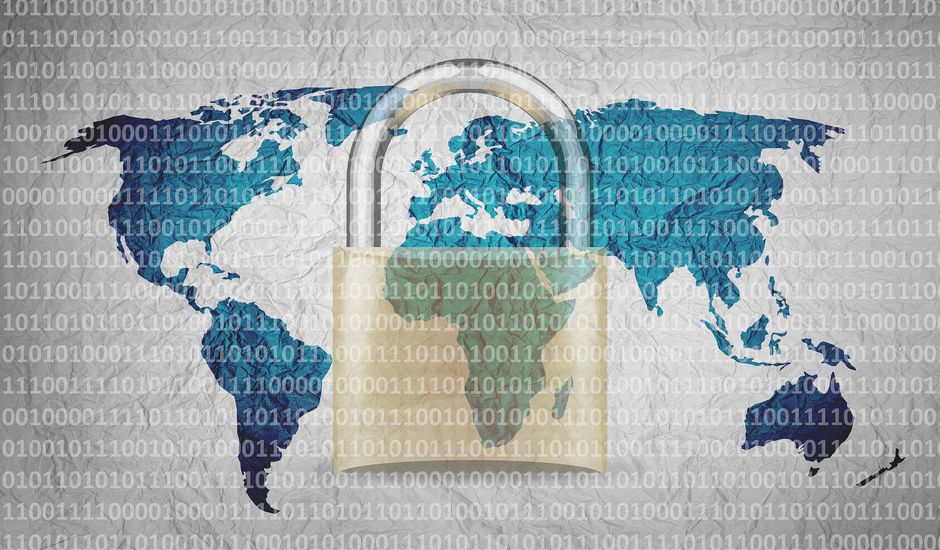 In recent times, U.S. intelligence agencies have been singled out for some of their unsovering practices.

For 50 years now, the CIA and NSA have reportedly marketed encryption programs with security flaws to several governments around the world to allow the U.S. state to spy on the entire world.

This article will also be of interest: The Microsoft security flaw that caused the NSA to react

The tussle between the giant Apple and the police U.S. Federal Government, the FBI has updated the debate on the encryption of communications. And of course, as we already know, the conflict between these two entities was over the backdoor to allow U.S. authorities to access terminal content apple brand. However, this debate has not but appeared shortly ago for as long as it has been. Indeed, the American newspaper the Washington post revealed that U.S. intelligence agencies have always been resting on these backdoors placed in the same communication systems Secure.

But it has made us interested here regarding Crypto AG. A Swiss company that specializes in the marketing of "encryption machines". But we have just learned that all this time, this company specialized in encryption, was operated, in secret by the CIA, the American secret services and the German intelligence services. And this allowed them to spy on communications, which are supposed to be secure in more than 120 countries around the world. This is highlighted by an article published by Wikimedia, of which here is an excerpt: "The operation, which inherited the code names Thesaurus and Rubicon, began in 1950 when Boris Hagelin, then president of Crypto AG, agreed to sell obsolete machines to certain countries, reserving the company's flagships to countries approved by the United States. Ten years later, the CIA is paying hundreds of thousands of dollars to Hagelin for "marketing" expenses of convincing governments around the world to adopt Crypto AG's solutions. In 1967, a new milestone was reached and the H-460, the company's new machine, was built directly by the NSA. All this, of course, in the greatest of secrets. ».

If crypto AG was interested in Germany at the time, Western France, it is rather the CIA's CEO will agree to Sell it. which well sure will allow from this moment to the U.S. and Western Secret Service Germans to spy on the conversations of several countries, including India, Pakistan, Iran, the country of Latin America and even the Vatican. In 1990, West Germany's intelligence services will withdraw from the partnership, which will push the United States to continue spying alone. Until the advent of electronic encryption methods. Despite the Crypto AG's liquidation in 2018, several countries continue to use these machinery.

Apart from this story, it is well known today that the U.S. intelligence services used to take advantage of security vulnerabilities to spy at every turn. The fact that the NSA has revealed to Microsoft a security flaw large enough that its services are continually looking for this kind of vulnerability. Edward Snowden's revelation has put an end to something that has been going on for years, but we know that there are still similar practices that continue to proliferate.