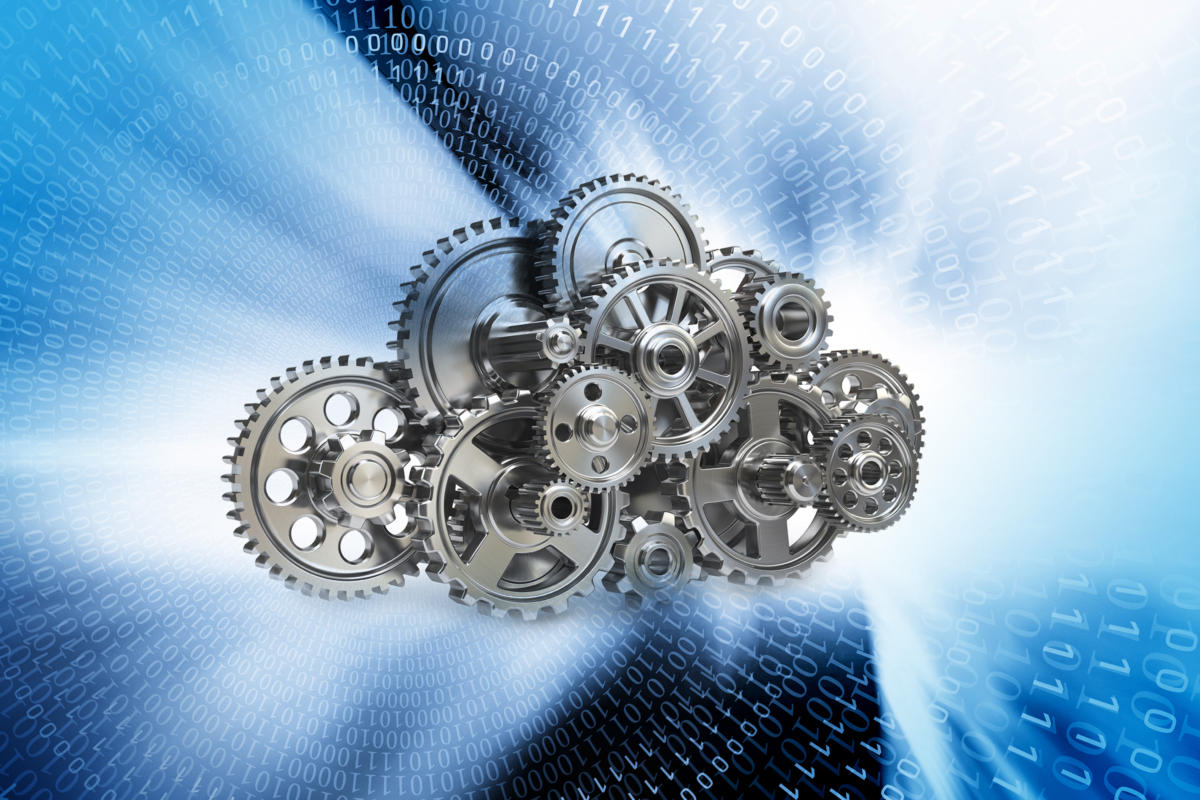 The problems of cloud transformation

According to a recent study by Zettaset, a cloud data protection company, companies are struggling to manage their security issues related to cloud transformation.

It is still difficult to measure the impacts of this innovation, especially in terms of digital data protection "Companies have adopted the move of multiple applications to the cloud using containers and are using Kubernetes for orchestration. But the findings of a new report also confirm that many of them do not properly secure the data stored in these new native cloud environments. Zettaset notes in his report. According to the commission, companies that have decided to migrate to the cloud continue to use existing solutions to protect themselves. With all the drawbacks that can go with this situation.

Yet, in a fairly practical sense, the adoption of micro-services, containers and Kubernetes presents itself as an important aspect of the process of digitizing companies and switching them to the cloud. However, they have difficulty accurately measuring the benefits of such IT innovations compared to managing it security related to native cloud technologies. Unfortunately, this results in a constant confrontation with the computer security concerns they face. In this regard, Zettaset notes that: "Companies are accelerating cloud transformation but are facing security challenges and are not accurately measuring the benefits of IT innovation."

"Data security should be a fundamental requirement for any business and the adoption of new technologies should not change that," said Tim Reilly, CEO of Zettaset. He added: "Our goal with this research was to determine whether companies that are actively switching from DevOps to DevSecOps are investing in appropriate security and data protection technology. And while the results confirm that companies are indeed making the strategic decision to move to native cloud environments, they are currently ill-equipped to secure their company's most critical asset: data. Companies need to invest in high-performance data protection to secure critical information in real time, regardless of the architecture. ».

The survey was conducted among 200 IT professionals. It was noted that 39% of them say that their companies deploy several production software on Kubernetes platforms. More than half of them have acknowledged using this platform in open source mode usually available through the Cloud Native Computing Foundation (CNCF).34% of these professionals say they use Kubernetes from a cloud provider including Google, Microsoft Azure, IBM or Amazon Web Services.

Yet security concerns remain and are becoming increasingly apparent.According to 60.1 percent of professionals interviewed in the report, people generally involved in the whole process are sorely lacking in awareness and training about IT risks. In particular, data storage in a cloud environment. Moreover, according to 43.2 percent of these professionals, the area of attacks of hackers has increased since the introduction of the Kubernetes.

On the other hand, security strategies or security policies do not change in context. For example, it was discovered in the study 46.5 percent of respondents continue to use traditional tools to encrypt information about Kubernet clusters, while nearly 20% of professionals said it never works as expected.