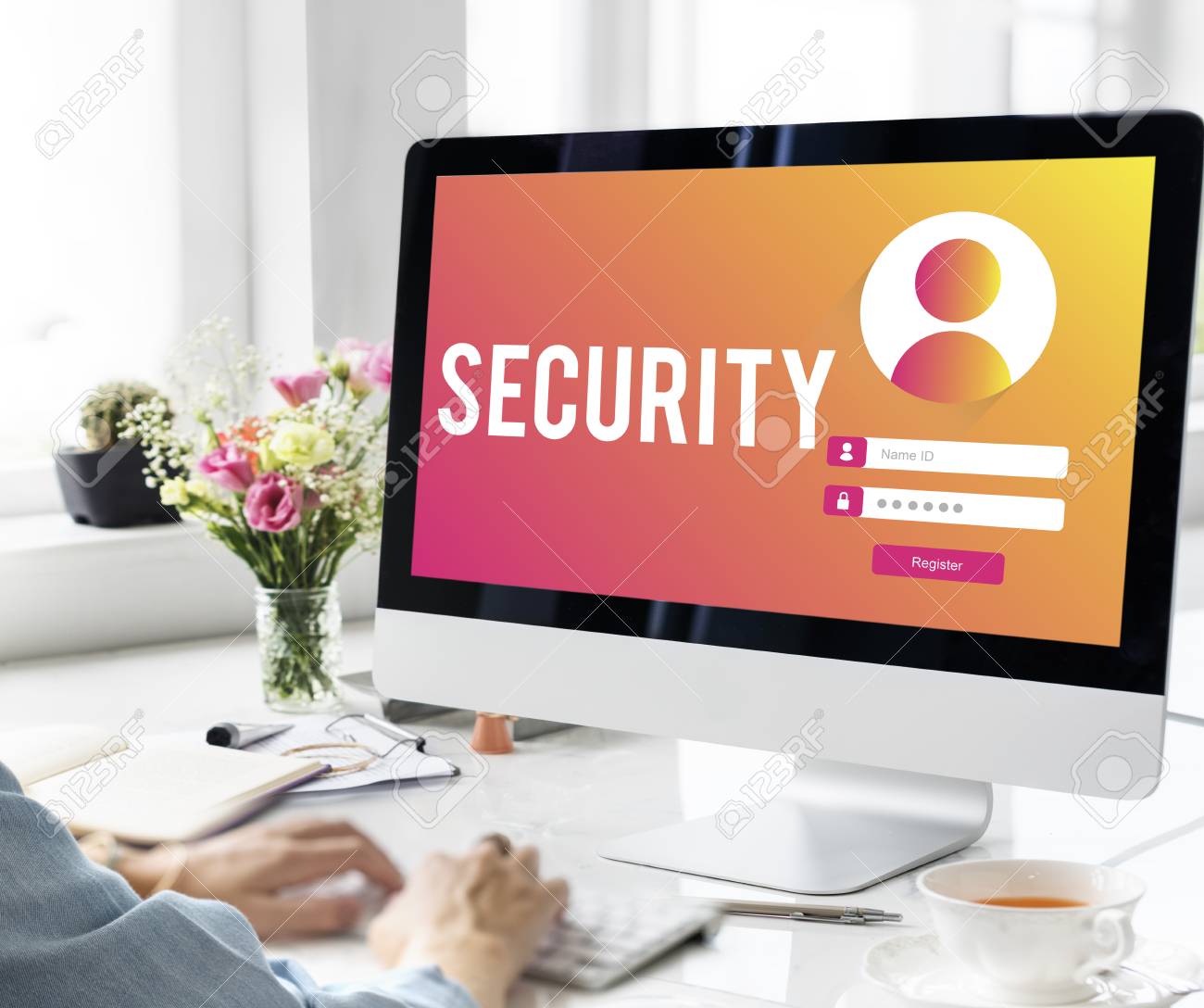 Yubico Ponemon Institute has conducted studies on the different behaviors related to the use of passwords but also to the mode of authentication.

The report was titled "State of Password and Authentication Security Behaviours." The aim of the study is to better understand certain practices related to the use of tent and password models for IT security professionals and different users of digital services. And it should be noted that it is not the first of its kind.

This password will also interest you: Chinese hackers manage to bypass dual authentication

To carry out this report Ponemon Institute interview exactly 2507 security professional it pushes active. They were questioned in France, Australia, Sweden, the United Kingdom, Germany and the United States. In addition 563 active users were also approached.

The conclusion of the study demonstrated that there is always a risk to the behaviour of specialists and end-users when it comes to the use of traditional authentication modes and passwords. Moreover, there is a significant gap between the requirements of computer security and the attitudes adopted by the various players in the field. One wonders if we are facing neglect or simply a lack of control of the digital world. It is then that we look at the nature even the tools deployed during the introduction of information systems in companies, for example.

It has been shown at this level that end-users have this tendency not to easily adopt the requirements desired or put forward by digital solution providers. And one of the reasons for this is developed by the CEO and co-founder of Yubico de Stina Ehrensverd: "It professionals or not, users don't want security to be a burden. It should be easy to use and should work instantly.For years, it has been almost impossible to combine safety and ease of use. Today, new authentication technologies are finally achieving this balance. With the availability of security keys and password-free connections, it's high time companies took a security step. They can do much better than using passwords, and that's what users demand. ».

On the threat side more than 57% of professionals computer security that were interviewed in France said they had was the victim of a computer attack. About 17% of them acknowledged that it had been 8% means a man-in-the-middle.

In addition, 44% of the end-users approached admitted to being the victim of a phishing computer attack at work. On the other hand, 58% of security specialists also said that their companies had to change the way they use authentication methods, including passwords. The reasons were mentioned above.