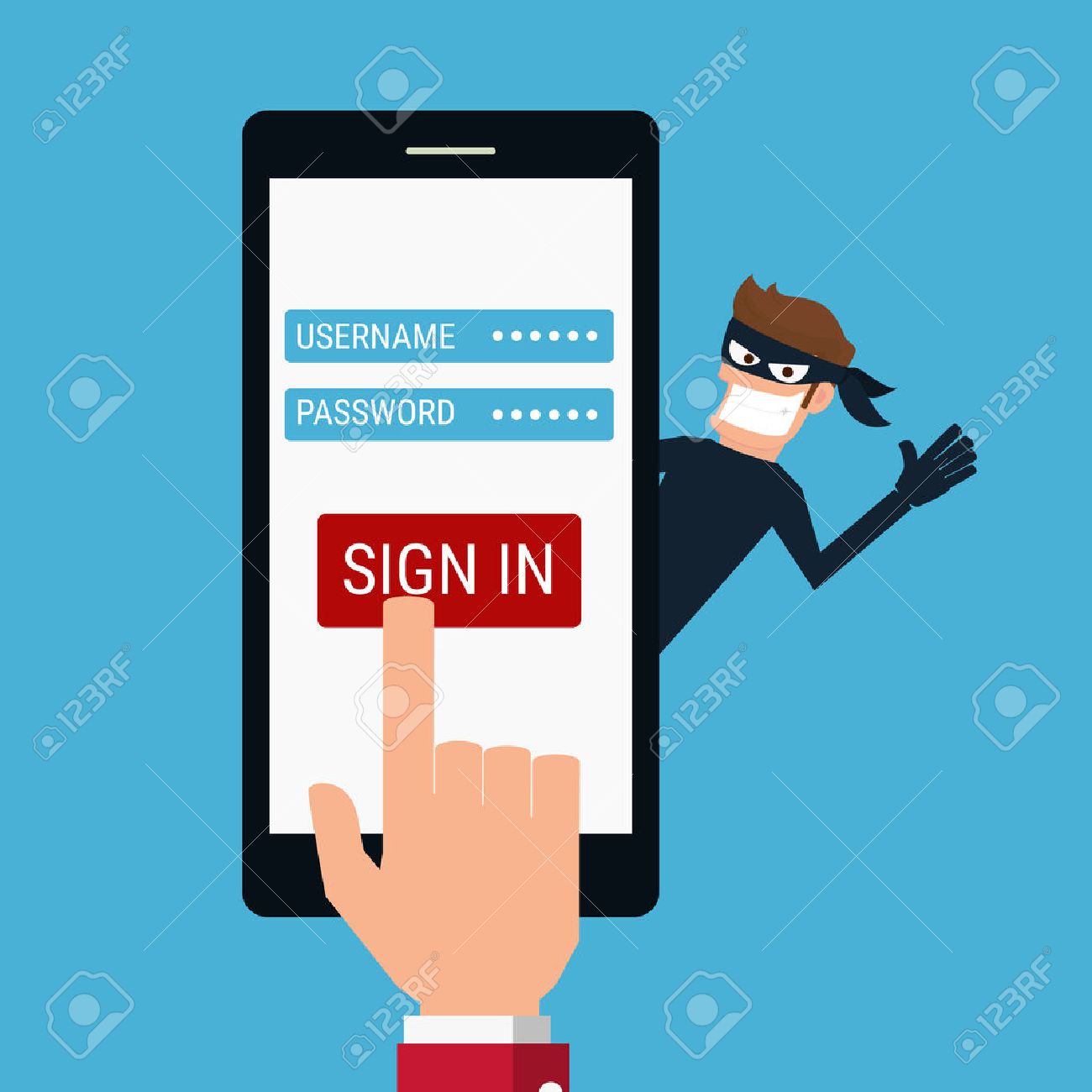 Android phones will for some time be the target of a new malware. This program would have infected according to the cyber security researchers of Check Point about twenty-five (25) million mobile users under the Android system… Dubbed "Agent Smith" this virus would duplicate other software to turn it into corrupted programs, once installed on a mobile, in reference to the Character of Matrix. Then, it follows a wave of advertisements making it difficult or impossible to use infected material.

"The virus could also extract personal information from phones, such as bank data or private discussions. le Figaro website points out.

Software such as Whatsapp or Facebook are the most targeted. The most well-known software anyway. Probably because there is more data to steal.

also Part of the corrupted application code would be replaced, making a impossible update.

the check point researchers caution: "its ability not to make appear its icon and mimic existing popular apps on a device, provides it with innumerable opportunities to harm the User

The virus would go through the appstore 9 Apps which allows the user to download but also update all its other applications. "In India, this application is widely used. In this country, nearly 15 million mobile phones have been hacked. In the United States, three hundred thousand (300,000) smartphones would be affected. Le Figaro.

The agent Smith has tried several times to infiltrate Google's appstore ie Google Play from the Android smartphones it infected. But in vain. for Avoid any attack from this malware, check point recommends Android mobile users to avoid all App stores alternatives, limit themselves only to Google Play because others do not guarantee good security.

Note Android operating system is the target of no attack in recent years. Constantly Google is waging a fierce fight against cyber attack that does not that persist. Apart from the nine (9) spy apps from The Play store that the buzz in recent days Not most than ten days, the company of Symantec computer security, famous for its Norton antivirus solution had published a report on a security flaw that affected WhatsApp very well and Telegram, two end-to-end encrypted applications. This vulnerability media File Jacking and was being used at the time of the sharing of media files. As the researchers explained, "it always a period of time during which the sent file leaves the smartphone source, is written on the recipient's storage space, and then loaded into Messaging app During this process, files are vulnerable and would become "readable and modifiable" by hackers through specialized spy tools, despite end-to-end encryption end.»

Clearly, you can never be too careful.

CategoryAndroid
Article Précédent : How do I hack into a Facebook account?
Article Suivant : Cryptocurrency stock exchange gets hacked in Japan