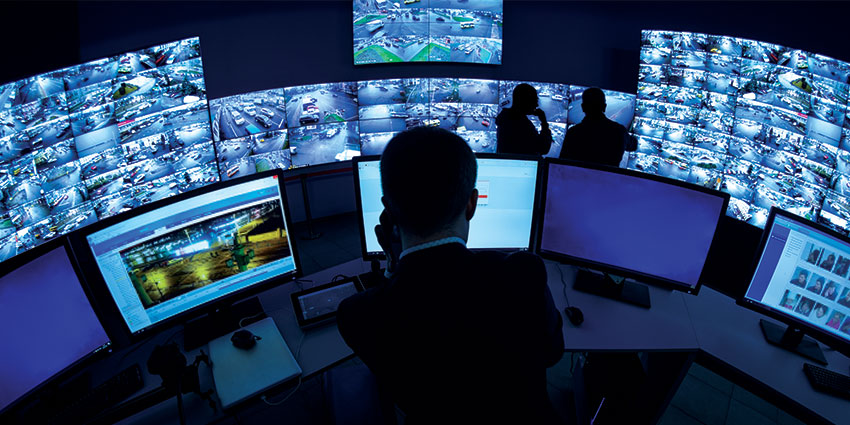 It seems that in the city of Paris, a new generation of cameras is being tested.

The devices would allow you to have in real time the images that will be filmed. On the transport side, the intention has indeed been expressed to be able to analyze these images through recognition algorithms.

On the 170 bus, the experimentation is done because it follows a line that has known for its usual high delinquency. On the RATP side, the will and to be able to use artificial intelligence to better study the images that can be collected, especially for facial recognition and detection purposes. In this way, it will be possible to detect a suspicious package in a vehicle, a victim of harassment for example, a piece of luggage on the platform."Artificial intelligence without personal identification must be able to be deployed quickly in public transport, not necessarily by law, the government must get wet," said Valérie Pécresse, the LR president of the Ile-de-France region and Ile-de-France Mobilités, during the event to present the new generation of camera dedicated to video surveillance by the RATP.

At the moment, the direct use of artificial intelligence throughout the device currently being tested has not yet been realized. The device allows the transmission of live, i.e. in real time, all the images captured by the cameras, to the computers of the command post. This allows security guards to easily deploy their team and respond if necessary as quickly as possible. This is enough to make interventions much more effective. "It also helps to limit false alarms and not mobilize GPSR teams for nothing," [groupe de protection et de sécurité des réseaux]notes Catherine Guillouard, ratp director.

In the long term, the transport authority plans to deploy an artificial intelligence system to accompany the video surveillance device in order to make the filmed images even more exploitable and accurate. "In practice, it would be enough to add a program to filter the images, for example spotting sudden gestures that could be those of a fight, people entering through the back door … "Says the head of the board.

This is a computer program that will improve the processing of real-time images, providing accurate and more detailed information about a situation or environment, without requiring too much resources from the computer system of the board's security command post. A trip in about a year, september 2021. You would expect six cameras on each bus.

It should be noted that the idea of using artificial intelligence to improve its monitoring and transit safety has long been floated within the RATP. In this context, several trials have already been carried out. Last May, it was installed on a few public transport stations in the Châtelet-les-Halles station, cameras that were able to detect the presence of a square of fabric on the face. The purpose of the experiment was to enforce the wearing of the mask. Unfortunately, the experiment had to end because the National Commission for Information Technology and Freedom, the French gendarme for personal data, had felt that those directly affected by this device should have the opportunity to assert their right of opposition. This was not the case with the latter. In addition, an experiment was conducted to determine whether the cameras were able to detect suspicious packages. Due to an error margin of more than 10%, the project was abandoned.

Pending the deployment of this technology, the president of the Ile-de-France region, Valérie Pécresse, proposes simply to ban access to public transport for anyone categorized as a repeat offender. This measure, she said, "has virtually eliminated stadium violence." The Paris public transport authorities would have to wait up to 1 year before they could hope to improve the performance of so many safety actions of users.