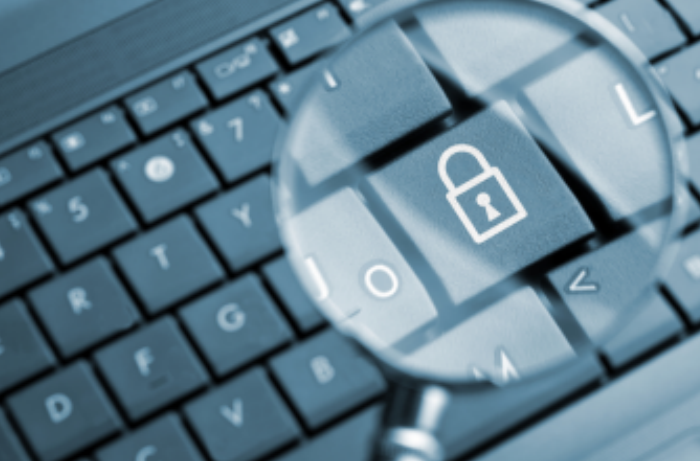 Following a survey conducted by Ponemon Institute in 2019, 56 per cent of security professionals have been shown to be computer scientists have admitted computer systems had a number of shortcomings in terms of security.

The Ponemon Institute report published by AttackIQ, found that cybersecurity specialists (56%), professionals also clearly admitted that their IT infrastructures are significantly flawed, 63% of whom pointed out that there was a lack of communication between business and IT systems managers.

This article will also interest you: The update system hijacked by hackers

Ponemon Institute is a structure that has existed since 2009, created by Larry Ponemon and Suzanne Jayson, specializes in research related to the protection of computer data and the use of new communication information technologies. The latest survey conducted by this organization, affiliated with the Responsible Management (RIM) Council, composed of members committed to defending the confidentiality of digital data protection in their structure, involved a population of at least 570 people, all computer specialists. This study found that the majority of companies do not use automated means to detect gaps in their computer systems.

In addition, 41 of the interviewees said they had the skills they needed to effectively identify vulnerabilities in their security system. But on the other hand, 53% of computer experts acknowledged that he did not have many ideas about the development and operation of computer security tools.

In addition, companies noted that they spend an average of $18.4 million on computer protection, but attacks on their information systems are only increasing.

And 70% of those surveyed at this level explain this through the following causes:

Beyond all this, it was noted that 25% of respondents noted that the IT security team is able to respond to a computer attack within 1 day.

However, 40% of people said they could not accurately determine their company's IT security position, 63% said their cybersecurity departments lacked the tools to provide better control, better communication with the hierarchy and more effective responsiveness.

And of those who submit a fairly successful report, only 39% report the results to their business leader. "Data breaches and other security incidents continue to harm businesses, and a proactive approach is needed to ensure enhanced security. (…) "Thanks to this study, we know that almost half of companies do not quantify or follow their IT security posture. said Brett Galloway, CEO of AttackIQ.

However, the report points out that one of the causes of harm to businesses is the complexity of the information system as well as the IT security strategy. That the main basis for the violation of digital data is the lack of visibility of the computer system as a whole.

CategoryCyber-security
Article Précédent : How to hack Snapchat effectively?
Article Suivant : The biggest hacking operation aimed at WordPress, a look at the WP-VCD