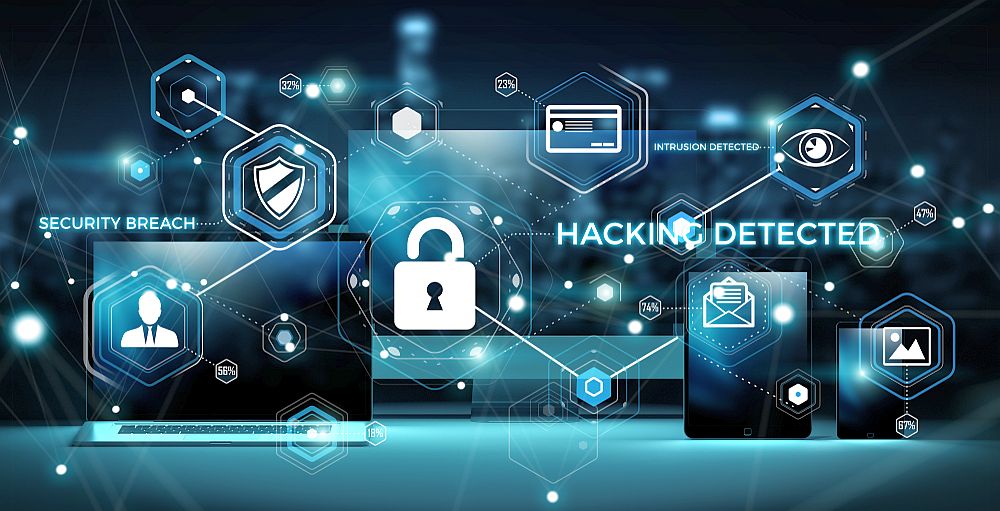 2019 has been a pretty hectic year for cybersecurity.

For this reason it is therefore welcome to make a detailed analysis of the world of cybercrime for 2020.

As one and as we have seen this year, cybercriminals who are use ransomware to take a computer system hostage by encrypting the data it contains. As a result they will demand the payment of ransoms to the directors this system exchange of the encryption key that will finally allow them to decipher their data.

According to a study conducted by the Alliance for Trust in the cost of these computer attacks was estimateable to the tune of $8 billion. U.S. in 2008 only. However, one strange thing is that ransomware would be down 20% since the beginning of 2019 even though on the other hand, companies saw a 12% increase in the level of ransomware attacks. "The first ransomware worked a bit like spam. The criminals were sending e-mails to everyone hoping someone will take the bait. It wasn't very complex," noted Kurt Baumgartner, the senior security researcher at the Russian firm Kaspersky computer security. It should also be noted that the system used by hackers become more and more sophisticated, with a redirection of the target moving from small businesses to cities and communities local authorities and hospitals. "An individual is only going to pay $300 or $400 for to retrieve its data. These organizations sometimes pay millions, in part insurance companies that allow them to do so," said Kurt Mr. Baumgartner.

For the latter, it will be a grave mistake to pay the ransom requested by hackers, "It makes crime attractive and it snowball effect," he says.

For his part, the national director of the Canadian cyber defence Darktrace, David Masson, "It's not that there will be more ransomware in 2020, but the attacks will be more significant (…) The ransomware that targets computer networks today will also affect infrastructure networks." For the latter, smart cities and infrastructure connected devices will obviously be the new targets of hackers.

Threat 2 – Machine learning in the service of cybercrime

Machine learning is a technology that is used today by almost all industries. We're getting to know each other already asks what use or level it can be used for in 2020. "In 2020, we will to see an attack entirely propelled by machine learning, which will be able to to move around a network undetected and without the participation of a human beings," tries to predict David Masson of Darktrace. for our researcher in computer security, the use of artificial intelligence in the cybercrime would be a very serious calamity for the criminal system. security because it allows to carry out attacks as large as they were powerful, something that before was reserved only for the states.

But from another point of view Kurt Baumgartner remains tempering about it. For he: "It's difficult at the moment to collect data on the use of artificial intelligence by attackers," he announces. moreover, he does not deny not that learning much machine to offer hackers. To this end, they announced: "Many state-of-the-art technologies machine learning can be used to create a which can be damaging to an individual."

One thing has been observed during 2019, hackers are increasingly able to cover up their attacks and in some situations blame others. There was a sophistication of the so-called False Flags, and this has increased exponentially in 2018, especially with Olympic Destroyer's attack on the Winter Olympics "We're going to see more and more attacks under false flags. And not just to avoid blame and attribution, but as a form of attack in itself," says Kurt Baumgartner of Kaspersky.