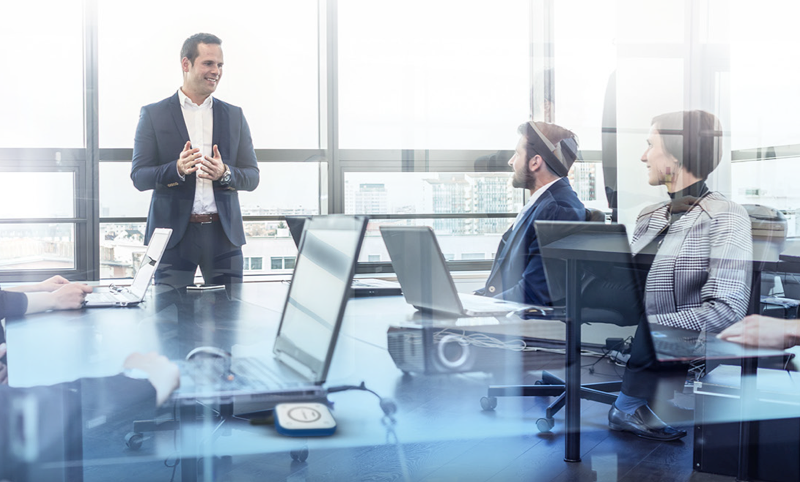 Digital transformation and IT security: when team collaboration is an obstacle to the advancement of digitalization safely

Netskope recently released the report of a study on the collaboration of network and IT security teams and the impact that this collaboration could have on the digitization of companies.

First of all, there is a break in these different relationships

The time that the study was carried out from February to April 2021. It was conducted by an independent organization called Censuswide on behalf of Netskope. It has involved nearly 2,675 IT professionals in three continents such as Europe, North America and Latin America. The countries, which were concerned are among other things France Canada the United Kingdom Germany the United States and Mexico Chile, Brazil, Colombia and Argentina. For the sample swims. There are 373 professionals for France surveyed, 376 for the United Kingdom, 367 for Germany. Respondents are part of the organization that counts nearly 5,000 people by email to the user of the service.

This article will also interest you: Productivity and Security: The Two Important Aspects of Remote Collaboration

From this study it can be remembered that:

– 54% of information systems managers in Europe said that there is a lack of collaboration between the different specialist teams at both the IT and security levels. This problem unfortunately prevents us from taking full advantage of the digitization of their service.

– 45% of the IT security and network teams in Europe are generally made up within the same group and have the same supervisors. Yet 43% of IT professionals say these two teams do not work together.

These figures should be seen as a warning to the entire IT sector. 51% of those who participated in the study confirmed that the difficult relationship between these two teams is an obstacle that prevents their businesses from taking full advantage of digital transformation. In such a situation, resource waste is clearly being made when we know that estimates for global spending on digital transformation have been estimated at $6800 billion from 2020 to 2023.

But the study did not only show negative results. There is also an encouraging aspect."European network and security professionals identify similar priorities for their team's activity in 2021, setting out the same three main priorities: "Supporting the increase in productivity of the company as a whole," "Increasing visibility and control" and "Developing infrastructure to support business growth." "the report" notes.

For his part, Netskope's Vice President and General Manager EMEA, Andre Stewart, commented on the results: "All large companies have their policies and often the different divisions compete for budget or strategic importance at the board level, but the digital transformation is underway. A more dispersed workforce using more applications for greater efficiency creates exponential data growth and a much wider attack surface for cyber criminals. This means that network and security transformation must now take place at the same time as digital transformation. Given this obvious gap between network and security teams, CEOs and/or CIOs need to get involved, otherwise the progress and competitive advantage that could be gained from digital transformation will be small."

CategoryCyber-security
Article Précédent : The dead are also of interest to cyber criminals
Article Suivant : Bringing passwords back into our security habits