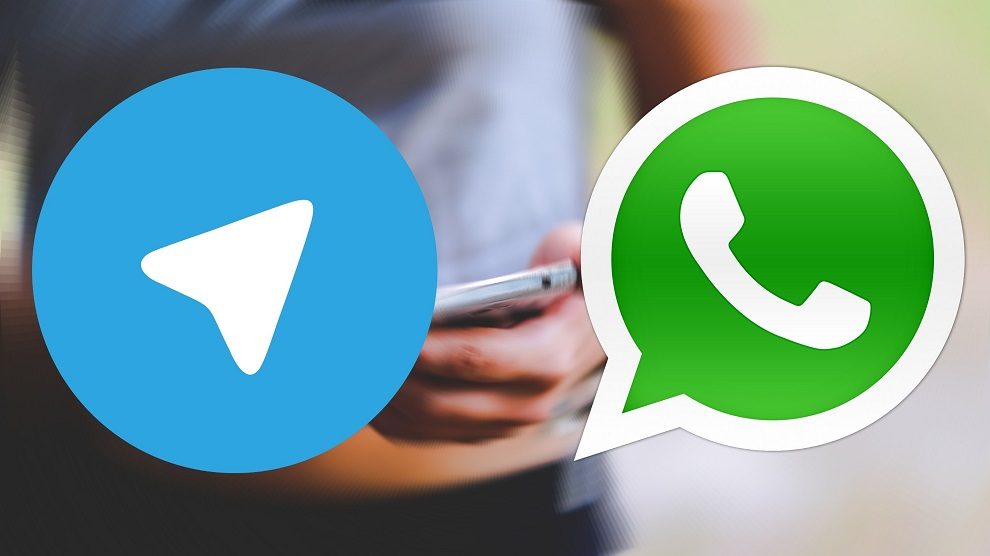 According to Edward Snowden, some political figures, such as Emmanuel Macron and Édouard Philippe, were reckless when they used Telegram instant messaging to exchange on rather important remarks.

According to this famous whistleblower, WhatsApp and Telegram do not have the level of protection required to engage in conversations that are secure enough for this type of interlocutor, especially since it is obvious that there will be exchange of confidential information.

This article will also interest you: WhatsApp: a new vulnerability has been discovered

Then we ask ourselves the basis of this edward Snowden point of view. is there really an instant messaging service that provides a fairly high security standard. Especially when you know that these are applications that were originally created for the pure purpose of entertainment. It is to exchange media simply such as photos and videos, make video calls with family or between friends.

That's what made its applications so popular. Whether it's Snapchat or Facebook Messenger via Twitter and Instagram: "Most people communicate via these apps because they're easy to use, they're pretty, it has the ability to send GIFs, emojis… But they have the lowest level of security," said Julie Gommes, a cybersecurity specialist. "These social media messaging are not designed to be secure, it's not their goal on the contrary," continued in this logic

While an encryption system can now be found on these types of applications, the fact remains that they do not provide sufficient guarantee of confidentiality and complete security.

Telegram and WhatsApp, and soon Snapchat in full offers this end-to-end encryption service. On the other hand, messaging services such as Viber or Skype as well as WhatsApp from the beginning, not to mention Telegram, allow their users to exchange chat videos confidentially. "For example, even if you use the wifi of an Internet café, no one will be able to intercept your conversations.

On the other hand, if WhatsApp data is not accessible during transmission, it is accessible at the storage level. WhatsApp belongs to Facebook, which holds the key to encryption and therefore has the ability to access those messages that are stored on their servers." Julie Gommes pointed out. in the same way that WhatsApp is owned by Facebook, Skype is owned by Microsoft while Viber is owned by the Japanese group Rakuten.

However Telegram could be better than some instant messaging apps. Julie Gommes advises: "There is extra security compared to WhatsApp because the application owned by a private company is accessible via a password. Conversation storage is supposed to be encrypted itself. Florence Sedes opposes this: "It is an old device and in this area things evolve and quickly become obsolete.

Today, there are much more specific security services." for the latter the courier service Wire and Signal are preferable, as Snowden has previously argued, to the others because "These are dedicated services, which do not belong to GAFAs, so it is not the same philosophy. In comparison, it's as if social media messaging were open cars, WhatsApp a closed car, but on a highway and Wire and Signal armored vehicles in a tunnel. ».