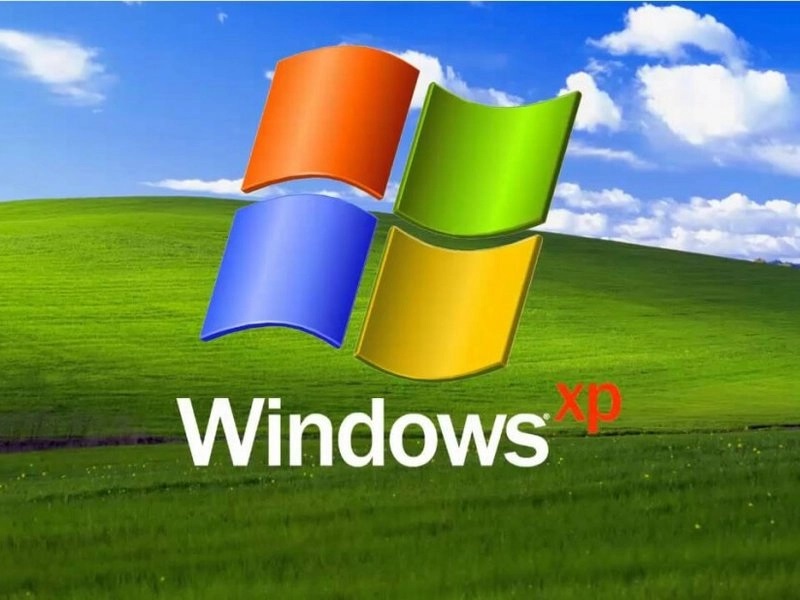 A data leak whose impact is measurable at a very high level.

Indeed, the source code of Windows XP is available to anyone interested online. No one knows where it came from and who could have been the initiator. However, on several websites, it is possible to find links that lead directly to the download of this important script. "All these files have been there for ages especially the WR[Windows Research Kernel]K, which anyone with a .edu [compte email]could already download. served a user on the HakerNews platform.

This article will also interest you: $100,000, that's exactly how much the source code for Cerberus, a virulent malware, costs

Why does this make so much news? This is simply because thousands of computers continue to run on this old Microsoft operating system. However, the sources to be able to access this source code increases by the hour. At this point, it will be complicated, let's say it impossible for Microsoft to own its lines of code to be able to intervene.

As we know, the American giant had always kept the code on its operating system secret. Although it has often shared these lines of code with governments in some projects, and even though the American company is much more focused today on its Windows 10 system, the fact remains that the leakage of this information can be detrimental to it in some way.

Microsoft has not yet made any statement regarding this matter. According to some people, the original Xbox's source code would also be available through the same links. But this latest information has not yet been confirmed.

An immediate consequence will be visible after this data leak. This is of course the full analysis and speed up scripts making up the operating system. Seen at the pace at which download links are increasing

In addition, let us look at this case in a slightly broader way. As we know since 2014, the American giant has decided literally to abandon its operating system. No more follow-up, no support. The security vulnerabilities were no longer fixed. It should be noted that many people in the IT industry had hoped to see the announcement that Microsoft would decide to make Open Source Windows XP for the happiness of researchers. But it's slow to come, before this data leak changes the game. It could have been said that if the American giant had been hesitant all this time to make its operating system available to the community of programmers and computer security researchers, it was surely due to the fact that several million terminals around the world continue to run with the system. And even in 2017, Microsoft had provided a security patch to counter the famous WannaCry malware, the ransomware that was beginning to do a lot of damage.

According to figures provided by NetMarketShare, more than 1% of computers in circulation and in use worldwide run Windows XP. So we can consider that Windows XP is installed on nearly 18 million computers. An operating system that is still used in some terminals within some government organizations and even private companies. Indeed, it should be noted that it is not easy to change the operating system of its computer fleet as changes for example a terminal overnight. This is true of the compatibility of the software used and the cost generated. In most cases, organizations will be forced to change, for example, for computers.

But it is held that for American society, security must be beyond all considerations. That's why it published its clear recommendations about Windows XP.

"If you continue to use Windows XP, your computer will still work, but it may become more vulnerable to security risks and viruses. Internet Explorer 8 is no longer supported, so if your Windows XP PC is connected to the Internet and you use Internet Explorer 8 to surf the web, you may be exposing your PC to additional threats. In addition, as more and more software and hardware manufacturers continue to optimize for newer versions of Windows, you can expect to encounter more and more apps and devices that don't work on Windows XP. ».

In practical terms, this data leak could endanger the millions of computers equipped with Windows XP. Some even that this may be somehow dangerous to the security of windows 8 or Windows 10 users. Because Windows hasn't really changed, apart from a few features and design. There is therefore a good chance that bits of code in Windows XP could have been reused for the design of the two recent models.

CategoryWindows
Article Précédent : When one malware copies another for more efficiency
Article Suivant : Cybercrime-proof ports: a mobilization for the protection of door infrastructure