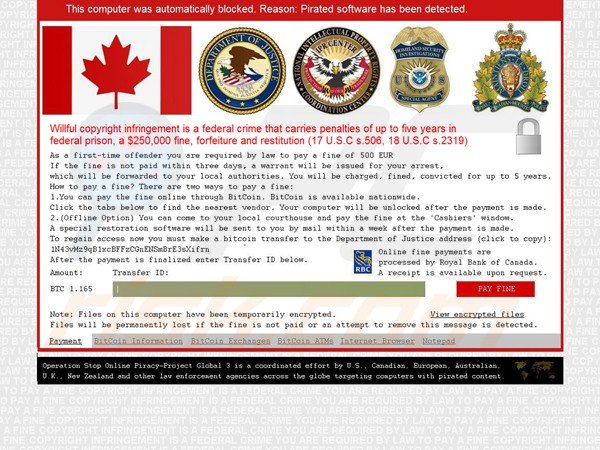 Since the hacking of the U.S. bank Capital One, Canadians are increasingly on the alert.

Indeed, they have been most affected by this massive data leak. And we started to realize, that we are more exposed than we thought.

Indeed, perhaps by the time you read these lines, your data has already been stolen. But what kind of data would have could be stolen. all types of possible data we'll tell you. "Consider that your data is in the nature, because in all likelihood they are there," Brian said Krebs, author and journalist expert in cybersecurity, enterviews on CBC News. He also points out that the theft of the data was suffered by Capital One or the Desjardins institution Canada, are not the only real data or the most Impressive.

Indeed, taking into account what he says we will report that, long before all this, there have been more impressive and impactful data leaks over the past 10 years. Among many others, we have hacks of:

– Equifax at the end of 2017 with 145 million accounts compromise

According to our author, the attacks individuals not really have an impact because this does not really cause concern to the individuals. Victims. But caught up in the Lot, group hacking, with all the data gathered in the same place, this is much more dangerous. In his study it was noticed more than 100% of adults in Canada have been affected by recent hacks. Even if it didn't have no immediate impact on them, that is not to be overlooked because "Each hack adds information to the pile of information already available to people who wish to use it for Malicious. ».

The CEO of the cybersecurity firm Cytelligence claims to be totally in mind with the journalist who is himself a reference person in the field. He says that in Adding to the attacks that have taken place in recent years, statistics could justify the fact that all adults had, at a or another, their stolen personal data "At this time, data from almost any Canadian over the age of 18 have been compromised," confirmed Mr. Tobok, CEO of Cytelligence to CBC News

That's why he recommends that all digital solution users in Canada pay much more attention to their web practices. It is also recommended to continuously check your banking transactions to avoid being caught off guard and to be able to react immediately. From there, if your account activity seems irregular to you you can automatically react.