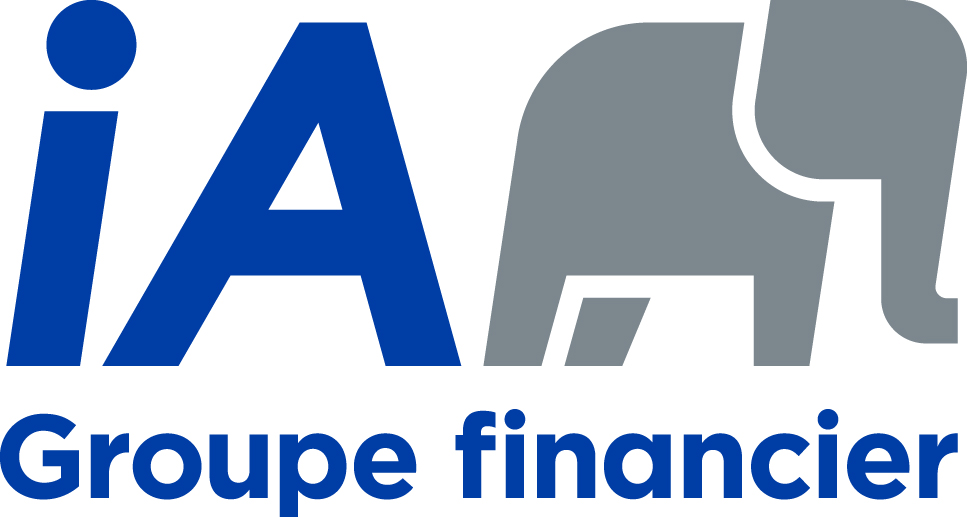 one once again in Canada, a firm has been targeted by cybercriminals who wanted it personal data.

It was the Media Outlet Radio-Canada that informed us that the industrial insurance company Alliance had recently been hacked, thereby compromising the personal data of some of its customers. Customers affected by this intrusion are mostly located in Quebec. Overall, about 3000 customers are affected. The information that was compromised relates in part to the "name and financial products" of the customers but also "social insurance numbers, dates of birth and bank details. ».

This article will also interest you: 100% of adults in Canada have their personal data hacked

the because of this hacking would be a long way off. Indeed, the industrial firm Alliance Financial Group, had announced that some of its representatives had been victims of a phishing attack. It is true that it is 3 cases have nothing in common, however this could have facilitated the attack that the group has recently undergone. Two of his employees had seen control of their e-mail to them. However it should be noted that the search for the hacker computer science is taking its course, and that there are chances are we'll be able to find him. that which is reassuring in this story is that apparently none of the data stolen ones does not appear to have been used at this time. And also on no site of the black market, this data is for sale, so we can estimate that the hacker had other intentions that security teams are looking to update.

the company did not hesitate to apologise to its customers who were affected by the cyberattack. In a letter of apology she "assures to take the situation very seriously (…) Measures additional requirements were quickly put in place to strengthen the protection personal information. ».

The company as to redeem itself will offer to its customers who have been affected by the attack exactly the number of 2864, a subscription package that will extend over 5 years related to the service of credits and insurance. New provisions have been updated and they will have special customer service to them. Interviewed on the issue Steve Waterhouse, who specializes in cybersecurity security, says, "The privacy commissioners of Quebec and Canada still have no teeth to make a legal intervention (…) i.e. lay charges based on investigations (…) Surveys often take too long to be done to be able to do something that makes sense or can actually make a positive change."

He 'believes that the authorities are taking too much of their time and not giving their all when this kind of problem is becoming more and more frequent. a set of mechanisms should be instituted that will not only protect but also investigate who is at the root of this disorder. Supported in his logic by the parliamentarian Gaetan Barrette who notes: "Data, whether it is public or private, is the same procedure and the same environment. As far as I am concerned, we have to deal with everything all at once now. »