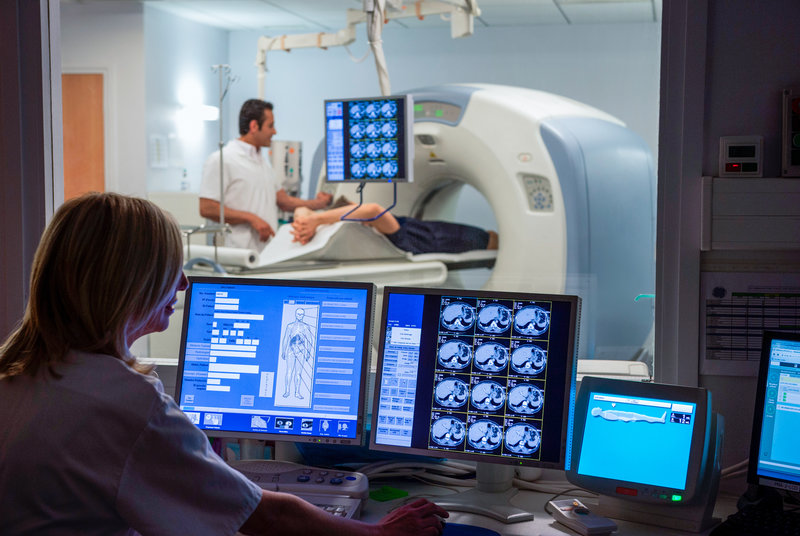 The last 3 months have been quite intense and prolix in data leakage of all kinds and in cyber attack.

According to various analyses, the next structures that are likely to be targeted by cyberattacks in Canada in the United States would be hospital institutions. It is a question of safety but also of health at this level. "I think the next big news is going to be a hospital that's going to have the lights closed, and we're not going to be able to serve people," said a cybersecurity expert from the health network, who spoke on condition of anonymity.

This article will also interest you: Hackers against French health facilities

For Steve Waterhouse, CEO of the specialty structure Cybersecurity, Cytelligence: "The danger is real."

The various data leaks that have hit several institutions Canadian or American companies directly affecting Canadians (we are talking about Quebec, Desjardins and Capital One) suggests that other cyber attacks of the same kind are to be expected. Also the field of health seems to be the one that offers the more potential for that. Some people in the field of cybersecurity call for more security brought to the network as a whole.

As a source close to the medical institutions: "The most sensitive issue you don't want to share with no one, it's your medical record (…) We are not immune to that. If a nurse or doctor (…) who has expanded access decides to go and get patient records and sell them on the dark web, he'll be able to do what." Notice fully in line with that of Daniel Bouffard, Vice-Director services at the Integrated University Health and Social Services Centre Estrie.

In any case, this will not be a first because in recent years, several health structures have been victims of cyber attacks. we even remember the case of the French institution last May.

And even in 2017 because of the virus attack wannacry, which has affected the world health facilities, health tests had stopped and even resumed again for more security regarding the tests already Made. It is known that the interest of computer hacking on espionage in to find out what scientific breakthrough the institutions would have made. Then the aim could also be to falsify medical tests in the goal of harming particular patient patients or even discredit the institutions involved.

One of the most relevant attacks that could be health institutions, particularly hospitals or hospitals, specialized services is, of course, the ransoming. Indeed, hackers often take the clever pleasure of taking control of IT services, hospitals knowing that this is very delicate. In this way, taking into account the pressure and the concern of patients people are forced to pay to be able to release their system.

To guide. Guy beguin, professor of computer science, hospitals are not sufficiently secure and the protection of computer systems are not really one of the priorities of health authorities. "We hear so many priorities… that you have to take care of the people first, the waiting rooms… It is certain that information security goes far, far into priorities (…) It will be enough of an attack to bring us to this reflection. »